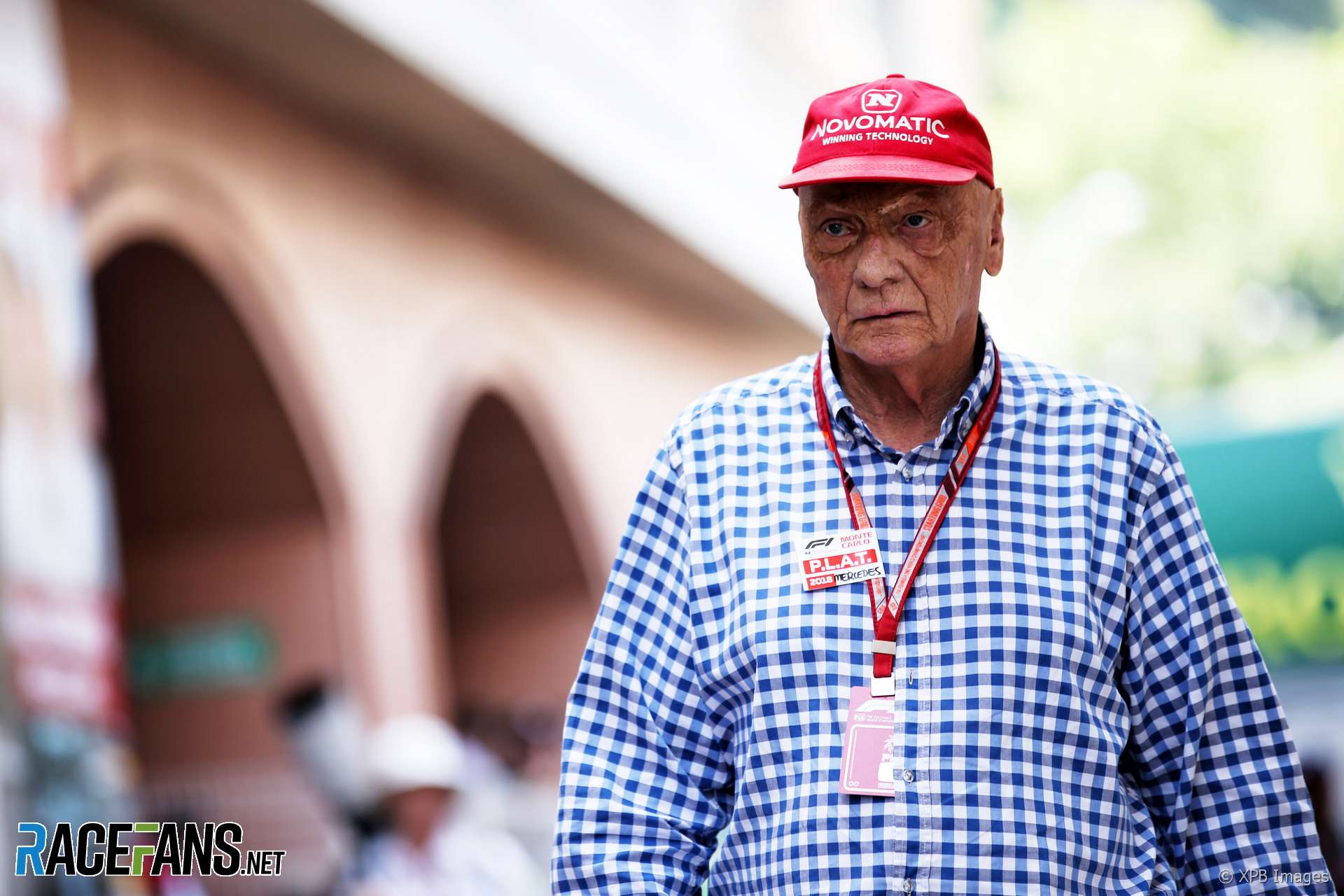 Niki Lauda was one of few drivers to make a successful comeback in Formula One, returning to win a third championship after two years out of the cockpit.

He arrived in F1 in 1971 with March and moved on to BRM for 1973. Although he came from a wealthy background he subsidised his racing by taking out a loan.

It paid off when he was snapped up by Ferrari for 1974 and became a Grand Prix winner.

The following year he claimed the team’s first drivers’ title for more than a decade. A shoo-in for the 1976 title, he crashed horribly at the Nurburgring, was pulled from the burning wreckage and so badly inured he was read the last rites.

Incredibly, he survived and returned to the track just six weeks later. But he missed out on the title by a single point after withdrawing from the final race of the season, held in atrocious conditions at Fuji in Japan.

He got his revenge in 1977 with a second title, before leaving Ferrari. Enzo Ferrari had criticised Lauda’s decision to withdraw in Fuji and brought in the competitive Carlos Reutemann as Lauda’s team mate.

Three difficult years with Brabham followed before his retirement at the end of 1979. And that, everyone assumed, was that.

But in 1982 Ron Dennis pulled off a coup by wooing Lauda back from retirement to drive for McLaren. Even more surprisingly the partnership took just three races to deliver its first victory, at Long Beach. Lauda added a second victory later that year at Brands Hatch.

In 1984 with the TAG-Porsche engine he beat team mate Alain Prost to the title by a mere half-point.

Lauda toyed with moving to Renault for 1985 but he stuck with McLaren, and struggled with horrendous unreliability while Prost claimed the championship.

Lauda won just once, at Zandvoort, still fuming about the manner in which Dennis had conducted the press conference announcing his departure at the Osterreichring a week earlier, in which Dennis made little mention of Lauda’s contributions to McLaren.

While keeping in contact with the Formula One scene Lauda returned to the business of running the airline he had set up in the late seventies. In 1991 a Lauda Air Boeing 767-300ER crashed in Thailand, killing 223 passengers and crew. Following a dispute between Lauda and Boeing, the manufacturer admitted a fault on its aircraft had been responsible.

Lauda subsequently returned to Formula One in a managerial capacity with Ferrari in the early nineties and then at Jaguar in 2002. He later became part of Mercedes’ management team and played a key role in luring Lewis Hamilton from McLaren in 2012. Hamilton went on to win a string of titles for the team.

In 2018 Lauda underwent a transplant operation on his lungs, which had been bally damaged in his 1976 crash. But the following year he passed away while in hospital in Zurich, where he was being treated for kidney problems, at the age of 70.