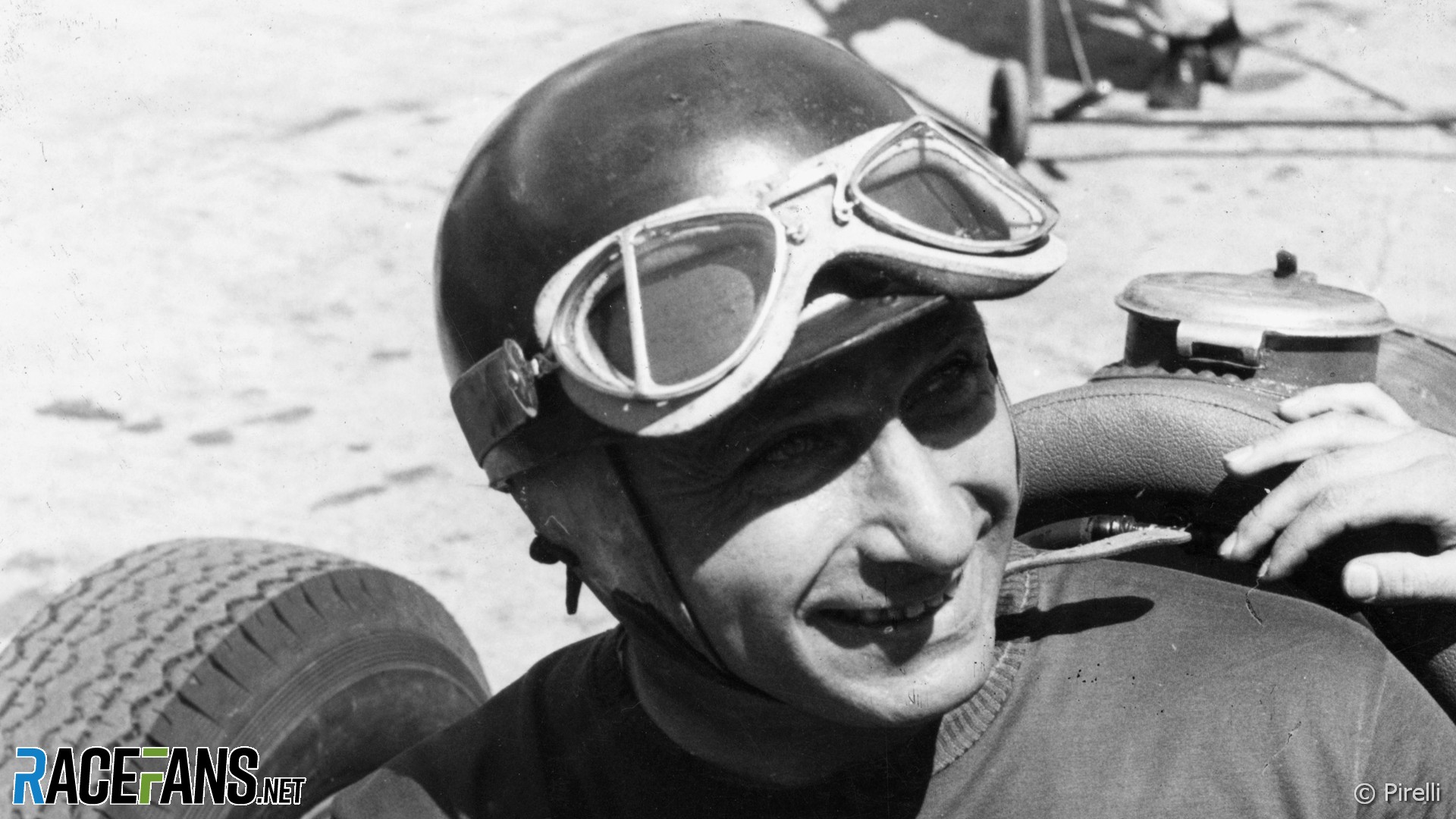 Fangio triumphed for Alfa Romeo in 1951 but missed the 1952 season with a broken neck. On his return for Maserati in 1953 he won one race.

Then he dominated the years from 1954-57, winning all four titles as his judiciously hand-picked the best machinery available to him. In 1954 he left Maserati for Mercedes and remained there, now alongside Stirling Moss, to win the title again in the curtailed 1955 season.

When Mercedes withdrew from international motor sport following the horror crash of Pierre Levegh at Le Mans (which Fangio narrowly escaped being caught up in), Fangio switched to Ferrari for three wins. He took the title when Peter Collins forfeited his own championship chances to let Fangio take over his car at Monza (such driver changes were allowed at the time).

Back with Maserati in 1957 he won his final title. His last victory came at the Nurburgring in one of the greatest drives ever, when he overcame a one-minute deficit to beat the Ferraris.