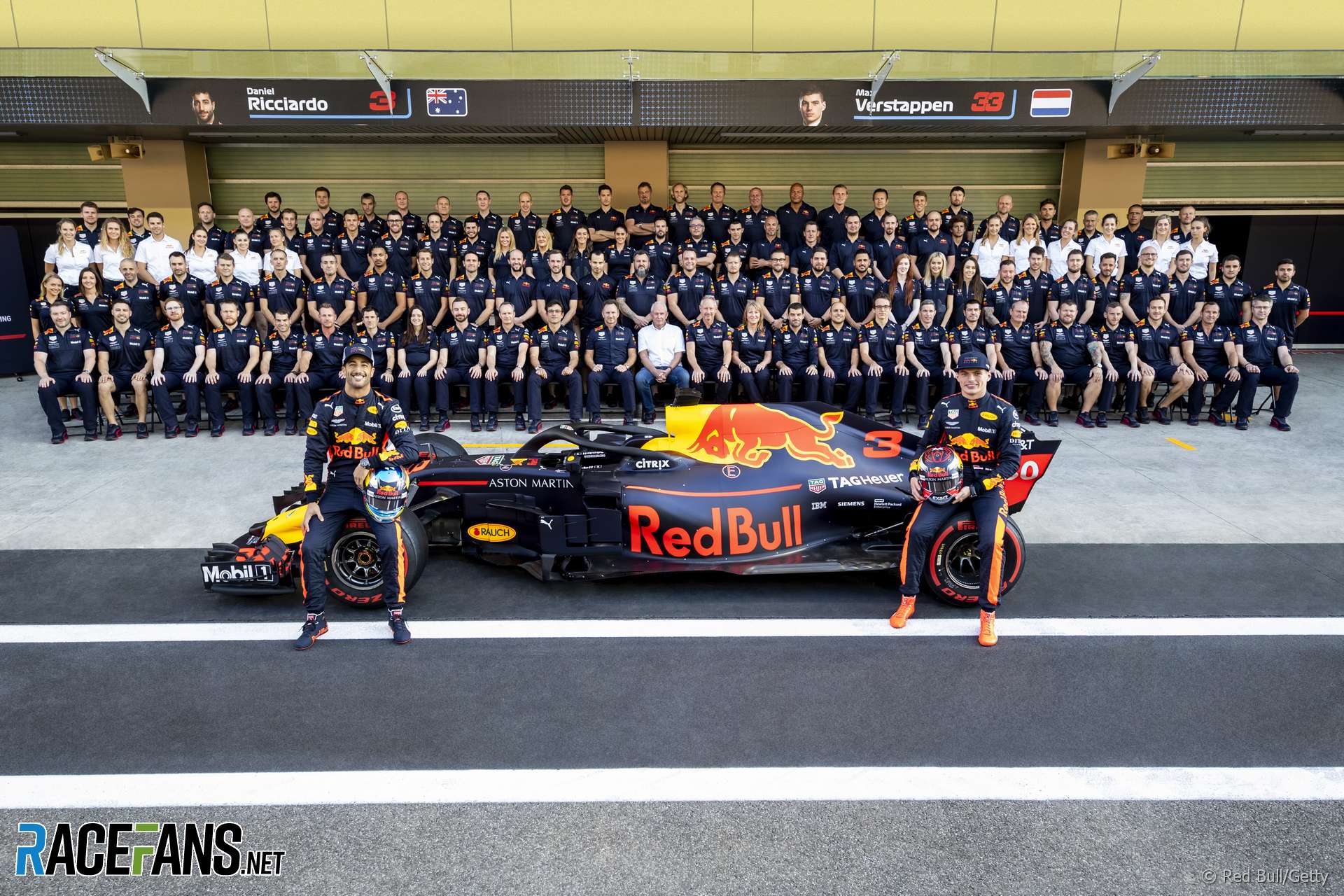 Dietrich Mateschitz, the billionaire behind soft drink Red Bull, formed an F1 team in 2005 having bought the remnants of Jaguar Racing from Ford. The company had previously sponsored several F1 drivers.

He appointed Christian Horner to run the team who signalled its determination to succeed by hiring of top designer Adrian Newey, who had crafted world championship-winning cars for Williams and McLaren.

Sebastian Vettel scored the team’s breakthrough victory in 2009 and went on to finish second in the drivers’ championship that year.

Newey’s race-winning RB5 laid the groundwork for a series of championship-winning cars to follow. In 2010 the combination of Vettel and the RB6 captured the drivers’ and constructors’ championship for the team.

Both driver and team retained their titles after a dominant 2011 campaign. Vettel and team mate Mark Webber racked up 12 wins and 18 pole positions in 19 races.

In 2012 they became the first ever team to win their first three constructors championship titles consecutively. Vettel added another drivers’ title after a hard-fought battle with Fernando Alonso which went down to the last race. They remained on top in 2013, dominating the second half of the season as Vettel scored nine consecutive wins.

Red Bull have a sister team, Toro Rosso, which primarily exists to give up-and-coming drivers race experience, evaluate their potential and assess whether they should gain a place at Red Bull. Vettel was promoted from the team at the end of 2008.

However following an unsuccessful 2014 Vettel moved on to Ferrari. Daniel Ricciardo, who had been promoted from Toro Rosso as his new team mate and won three races, remained and was joined by another of the team’s graduates, Daniil Kvyat.

The 2015 season was poor for Red Bull, a difficult car yielding only three podiums and no wins. By 2016, the situation hadn’t much improved although Kvyat took what turned out to be his final podium for the team in China. He was replaced by Max Verstappen by the fifth race, in Barcelona, who won the race after a double DNF for Mercedes, becoming F1’s youngest-ever race winner. The team went on to finish second in the constructors’ championship, which would be their best result until 2020.

Verstappen’s arrival seemed to unseat Ricciardo and the two clashed several times before Ricciardo finally departed for Renault at the end of the 2018 season. At the same time, Red Bull’s relationship to Renault deteriorated and they turned to Honda power in 2019, with Verstappen taking the manufacturer’s first F1 victory since their return to F1 in 2015 at the 2019 Austrian Grand Prix.

Since Ricciardo’s departure, the team has struggled to fill their ‘second seat,’ with a rapidly-promoted Pierre Gasly replaced mid-season in 2019 by an even-more-rapidly promoted Alex Albon. Albon clung on through 2020 but was unable to equal or even support Verstappen in the drivers’ and constructors’ championship and ended the year relegated to reserve driver as Sergio Perez took on the drive for 2021.

Red Bull’s power unit supply has proven no less troublesome, with Honda announcing its departure from the sport a the end of the 2021 season. Rather than return to Renault supply, Red Bull has struck a deal to secure a power unit development freeze and take on Honda’s intellectual property, as well as its Milton Keynes facility, to develop their own power units.