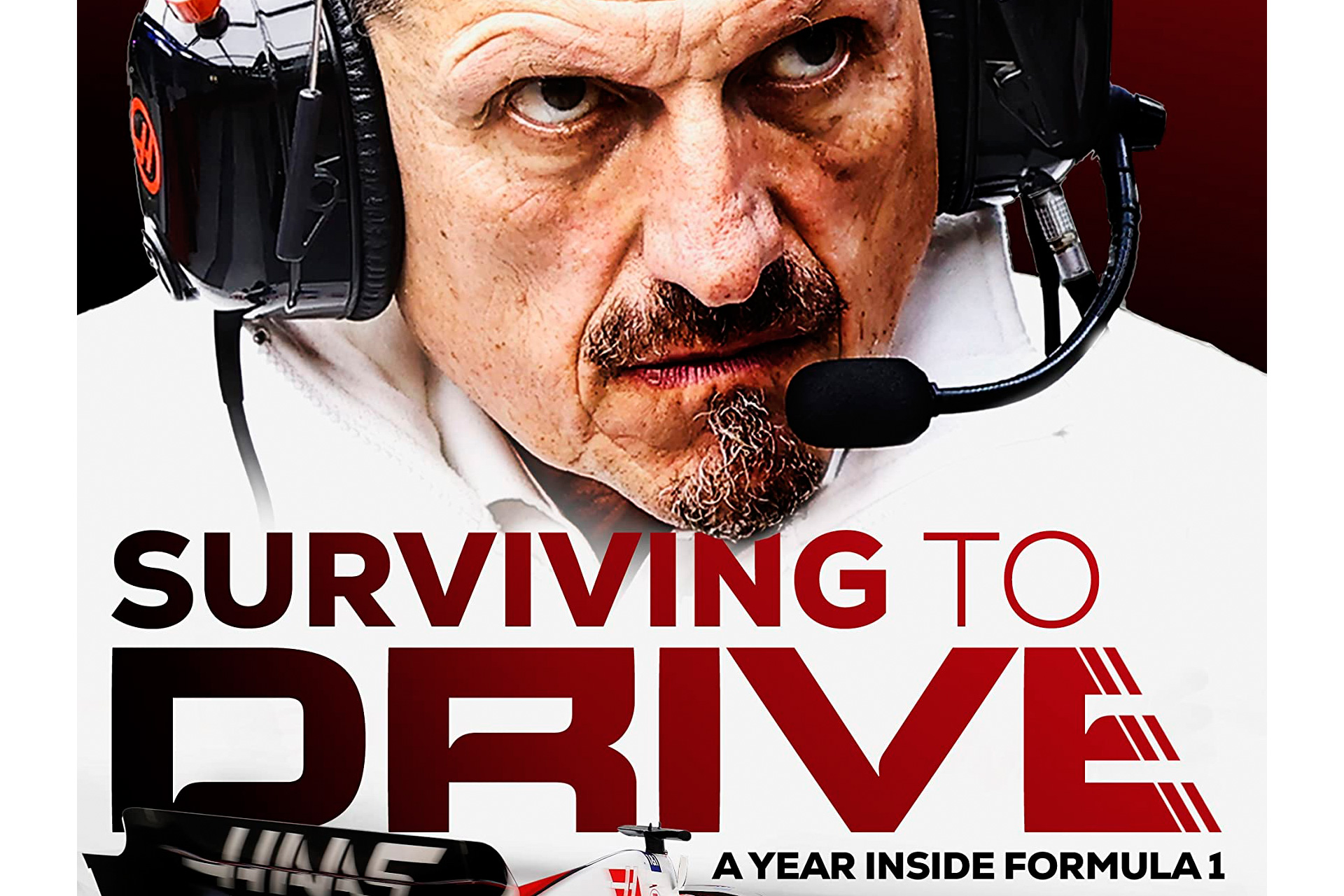 Entitled ‘Surviving to Drive’ – a not-so-subtle reference to Netflix’s F1 documentary series ‘Drive to Survive‘ in which Steiner has become one of the central subjects – the book will provide Steiner’s first-hand account of the team’s latest championship campaign.

After sacrificing development of their 2021 car to prioritise the team’s 2022 challenger for F1’s revolutionary new regulations, Haas’ pre-season preparation was thrown into chaos by the Russian military invasion of Ukraine in February. The outbreak of war led to sanctions against Russian businesses by the United States, the European Union, the United Kingdom and others, leading to Haas cutting ties with the title sponsor Uralkali and driver Nikita Mazepin.

Replacing Mazepin with former driver Kevin Magnussen, the team scored points in the season-opener in Bahrain and eventually secured eighth place in the constructors’ championship. Magnussen also delivered a shock pole position for the sprint race at the Brazilian Grand Prix.

The team continued the overhaul of its driver line-up at the end of the season, dropping Mick Schumacher in favour of returning veteran Nico Hulkenberg for 2023.

“I don’t think I could have picked a more active year than this one in terms of documenting some of the many things a team principal has to go through in Formula 1,” Steiner said.

“I’ve never looked at keeping a diary before and while I like to look forward, it’s been fun to look back over this year proofing this book again and reflecting on the many highs and lows we’ve encountered at Haas.

“I hope people enjoy this insight into our 2022 season and hopefully they’ll come along for the ride in 2023 when we look to build on this year’s successes.”

The book, due to be published by Penguin on April 20th 2023, runs to 304 pages and will be available in hardback, digitally and in audiobook form.