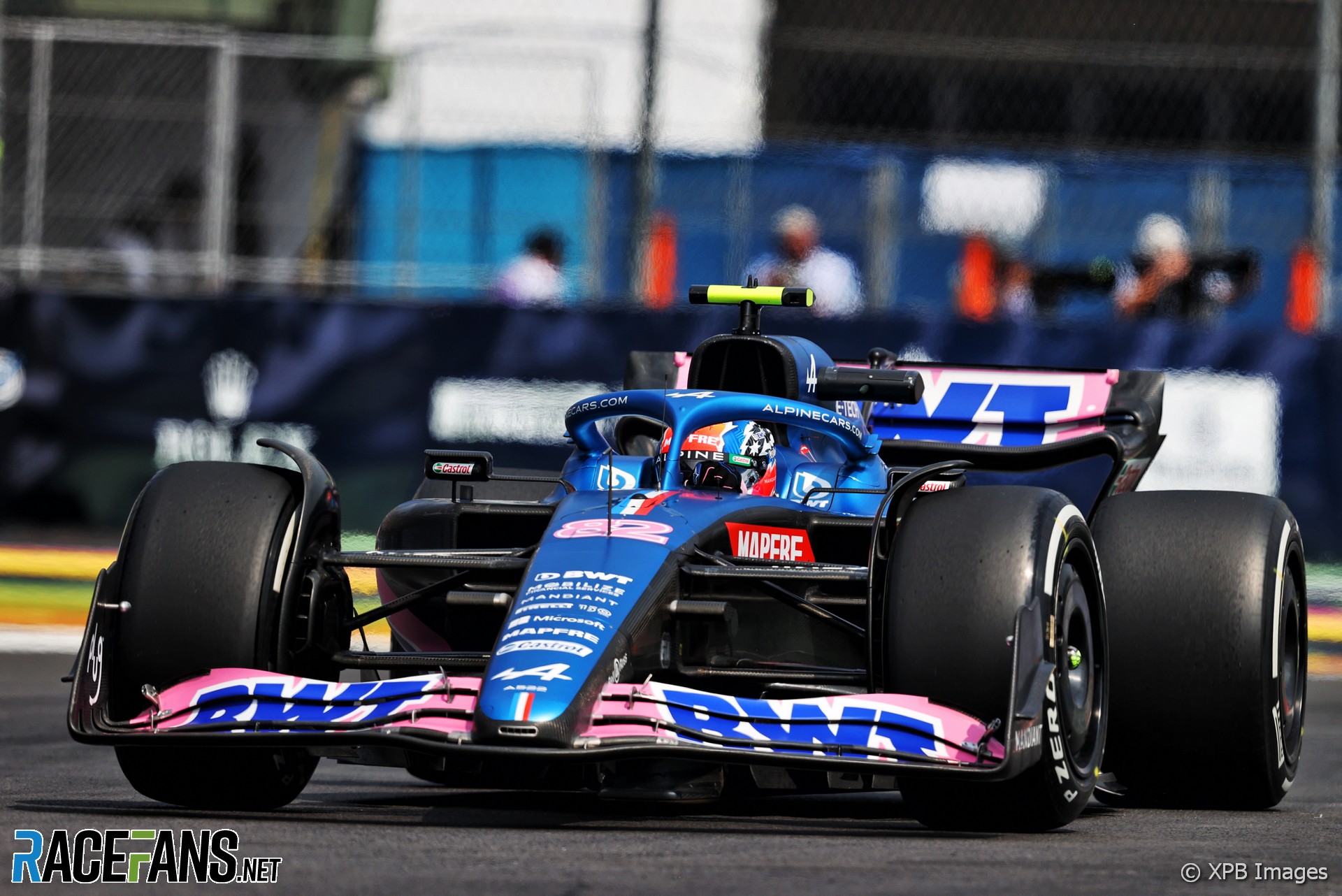 Alpine team principal Otmar Szafnauer says junior driver Jack Doohan’s future with the team is not decided, after he made his Formula 1 practice debut at the Mexican Grand Prix.

Doohan, son of motorcycling world champion Mick Doohan, is currently racing in Formula 2 and is a member of the Alpine driver academy after joining this year. Over the summer, he was thrust to the forefront of the programme after the team’s reserve driver Oscar Piastri decided to turn down a race seat for 2023 and move to McLaren.

That put Doohan in contention for the vacant Alpine seat, which he ultimately missed out on when the team signed Pierre Gasly from AlphaTauri. However, Piastri’s departure meant Doohan received the Friday practice runs Piastri was originally intended to have.

Doohan covered 13 laps during his first run in opening practice for the Mexican Grand Prix last weekend, but was affected by multiple red flag interruptions and a mechanical problem on his car which ended his running early. He will be out in Alpine’s A522 again at the Abu Dhabi Grand Prix.

“He’s a very solid young man, I think very quick,” Szafnauer said of Doohan, who was 19th fastest and 3.9 seconds off the pace in FP1 at Mexico City.

“He had 13 laps in our car and he showed that in the 13 he got up to speed very quickly. But most importantly, we told him beforehand, ‘just drive within yourself, don’t go ten tenths’. And he didn’t.

“So the lap time that you saw, he was driving within himself, did exactly what we asked. His preparation was exemplary going in, he wanted to know everything. He is a good kid.”

Doohan is now in prime position to take over Piastri’s role as reserve driver and is on course to qualify for an FIA superlicence at the end of the season. He is also in contention to finish the year as F2 runner-up and be the highest placed rookie in this year’s championship,

“That decision hasn’t been made,” said Szafnauer when asked if Doohan could be the team’s reserve driver next year. “So for us to confirm that, I’m telling you it hasn’t been made.

“First the decision and then the announcement. Like my mother used to say, ‘first the wedding, then the baptism’.”

He added Alpine has been in discussion with a few other drivers for that role, but reiterated that Doohan is an “impressive young man” and that Alpine were “grateful to have him as part of our academy”. For next year, regardless of if he lands an F1 role, “his focus will be to win the F2 championship”.