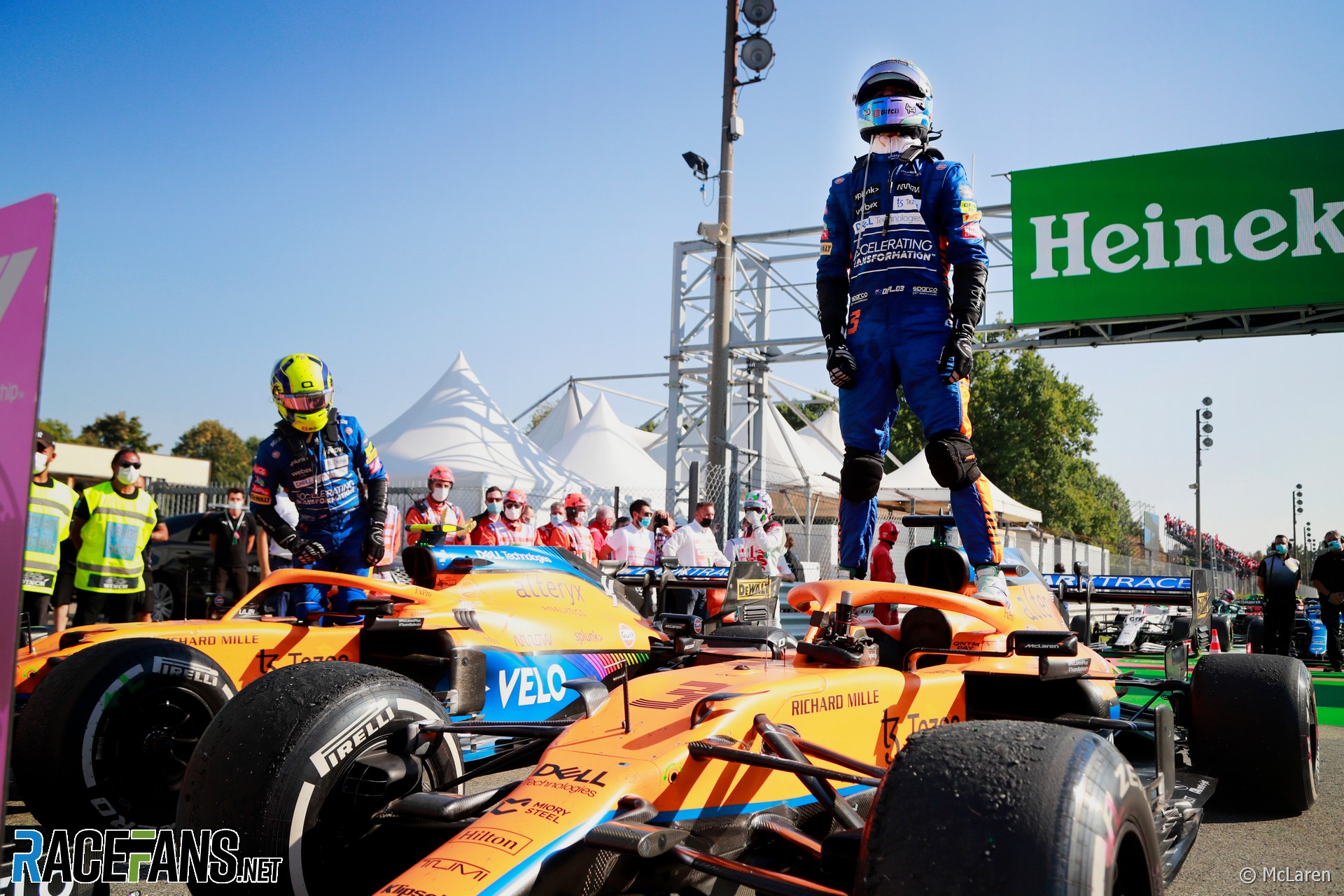 In the round-up: Outgoing McLaren driver Daniel Ricciardo will return to the scene of his greatest moment with the team this weekend, having learned he will leave them early.

Last year’s Italian Grand Prix winner has no expectations of repeating the triumph this weekend as he returns to Monza.

Ricciardo’s sole podium finish for McLaren so far is his 2021 win at the Italian track. The knowledge he will leave the team at the end of this year has put a new perspective on his happiest McLaren moment and the location it took place at.

“I’m sure there’ll be some weird feelings going back, like certainly maybe some happy-sad feelings because it was such a big moment last year,” he said. “We’re in a different position this year. I’d love to say we’d be fighting for a podium, but I think we know the truth at the moment where we are.”

Juncos Hollinger Racing will expand their IndyCar programme next year, adding a second full-time car alongside the entry driven by Callum Ilott.

The team made their IndyCar debut with two cars in the 2017 Indianapolis 500, then raced as a part-time single-car outfit in 2018, ’19 and ’21. For this year they then committed to a full season with Ilott, and recently picked up their second top-ten finish.

“To be able to announce this today and make this a reality is incredible,” said team principal Ricardo Juncos. “We have stood by our words from the beginning that we would continue to grow and expand and that is what we are doing. For us expanding to a two-car team is very exciting to announce but was also our plan for the past year since we joined the IndyCar series full-time.”

Charouz Racing System will change their Formula 3 line-up once again for this weekend’s season finale, with their eighth driver signing of the year.

Venezuelan debutant Alessandro Famularo will join the team at Monza, taking over the number 15 car which has been raced by five other drivers already this season. It has required force majeure for Charouz to be able to run that many drivers.

Since 2020, Famularo has entered 14 races in Formula Regional. Before that he spent two years in Formula 4 where he claimed one win in the ADAC championship and a podium in the Italian series. 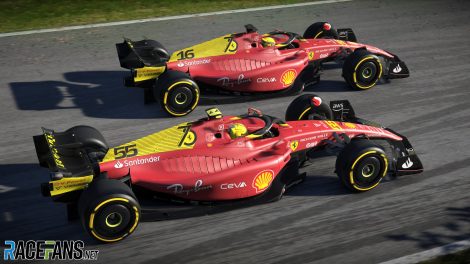 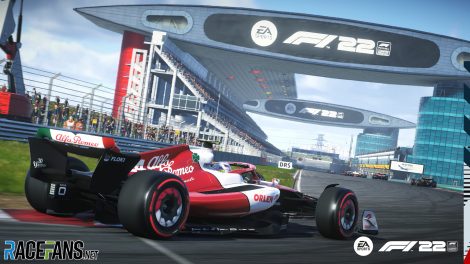 Ferrari’s special livery for the Italian Grand Prix is available in the latest patch for the official Formula 1 game, F1 22. The update also includes Shanghai International Circuit, the home of the Chinese Grand Prix, which last appeared on the F1 calendar in 2019.

'USF2000's rookie of the year will miss a step of the Road to Indy and graduate straight up to Indy Lights next year. Jones is the grandson of Indianapolis 500 winner Parnelli Jones, and is the son of former NASCAR and IndyCar racer PJ Jones.'

'Honda is keen to limit its full-time engine leases to 15 or so next year. Dale Coyne Racing would love to expand and field another Honda-powered entry with HMD Motorsports. And Chip Ganassi Racing would like to continue with Jimmie Johnson in the number 48 Honda. Somewhere between their three respective ambitions, an answer might be found as to how DCR, CGR, and Honda Performance Development — makers of the 2.2-litre twin-turbo V6 engines — all get what they want.'

'Strong interest in this year’s event and challenges surrounding the hospitality sector saw event capacity capped. Saturday and Sunday crowds were at sell-out 125,000 while 112,000 spectators attended on Friday. It amounted to a four-day crowd of 419,114, beating the previous record of 401,000 set in 1996.'

'Sebastian Ogaard, runner-up in the 2021 Spanish Formula 4 championship, will race in Formula Regional European Championship for the rest of this year, starting with this weekend's Red Bull Ring round.'

We always endeavour to credit original sources. If you have a tip for a link relating to single-seater motorsport to feature in the next RaceFans round-up please send it in via the contact form.

We are excited to have @TheJupiterSys onboard the No. 30 car this weekend along with the Jupiter 21:9 technology in our NEW command center!

The FIA has confirmed no changes to the DRS zones at Monza for this weekend's Italian Grand Prix.https://t.co/J0ZgXslQyo #F1 #ItalianGP

It was spotted by quite a lot of people that Ferrari’s livery reveal photoshoot for the Italian GP could have done with another look before they were shared with the world.

Looks fun, special liveries on race cars are usually nice. The Photoshops however are a bit dodgy.

The person who did has to have seen that they forgot to fill half the isolated areas with the new background. But anyway, there’ll be real photos of the cars at Monza soon enough.
MichaelN

On this day in motorsport