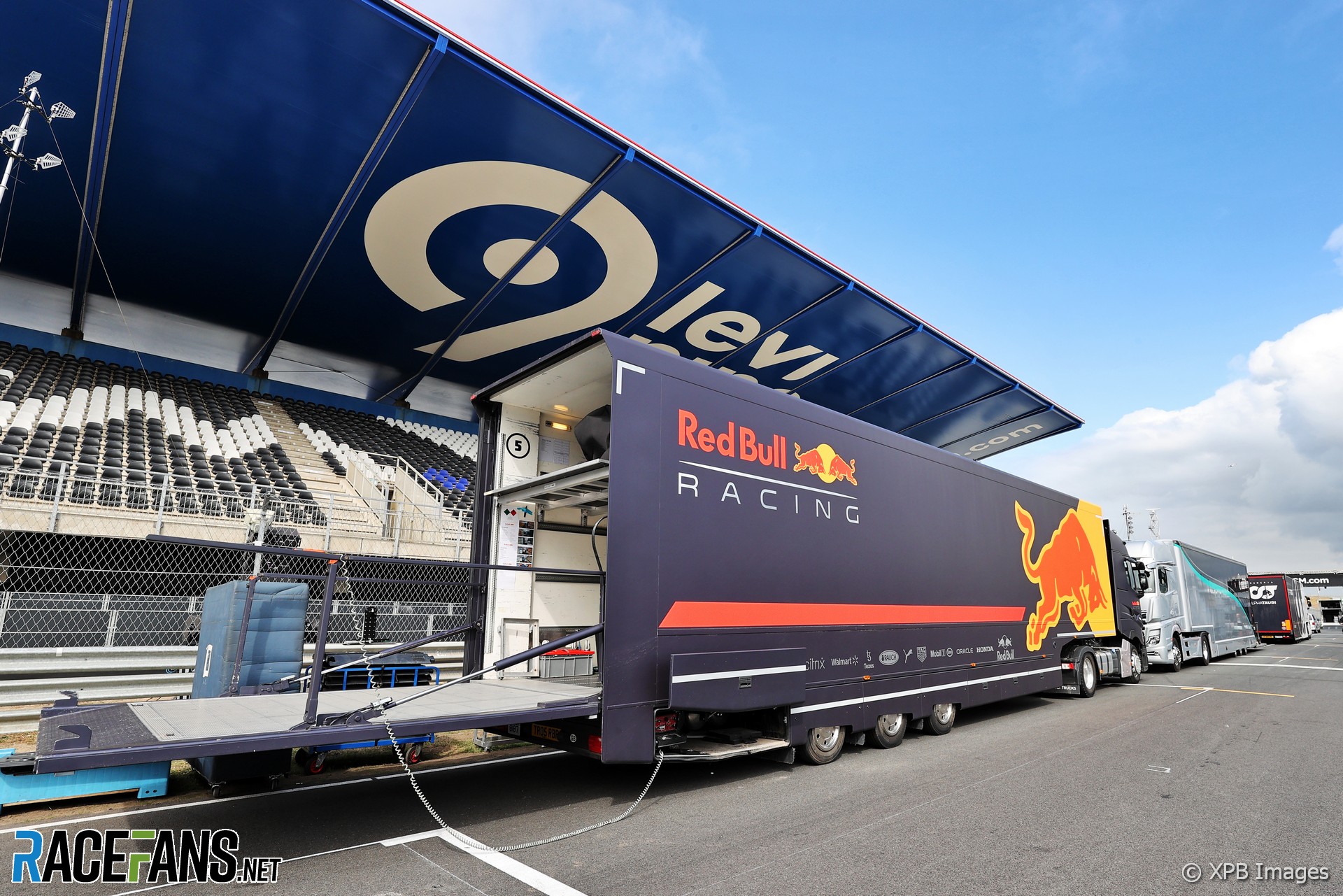 Red Bull will treat Max Verstappen’s home race no differently to any other as they aim to ensure the expectations of the event do not distract from on-track work.

The Zandvoort event returned to Formula 1 last year for the first time since 1985 and Verstappen claimed a dominant victory from pole. He won the world championship at the end of the season, by which point tickets for this year’s Dutch Grand Prix had already sold out.

His team principal Christian Horner explained how Red Bull will manage their return to Zandvoort, where the vast majority of spectators will be wanting and expecting another Verstappen win.

“Obviously there’s going to be huge expectation on Max, as he returns there as the world champion with the number one on the car,” said Horner. “We saw the atmosphere last year and I think it’s certainly going to step up again this year.”

Verstappen’s domination of last year’s event, and the fact he is now 98 points clear of the highest placed non-Red Bull driver in the standings, does not mean Verstappen will be able to take it easier than usual this weekend, Horner insited.

“You have to keep the pressure on because as soon as you don’t, you start making mistakes. So we will approach Zandvoort with exactly the same discipline that we have done every grand prix so far this year.

“There’s no additional activities for Max compared to a standard grand prix weekend. Of course, there’ll be an awful lot of noise around the circuit, but we’ll try to keep him within a bubble, obviously inside the team and to try to manage expectations.”

Verstappen’s hopes of back-to-back Dutch GP wins, and a run of four consecutive wins for the first time in his career, will still depend on how the Red Bull RB18 fares around Zandvoort’s tight sweeps and banking and if the FIA’s technical directive introduced to reduce porpoising impacts Red Bull more than at previous events.

“Zandvoort will probably be a bigger challenge for the new directive because it’s bumpy, it’s bouncy there,” said Horner. “It’s probably more akin in layout to Budapest, so Ferrari and potentially Mercedes could come back into the fray there. It’s just a different type of challenge.”