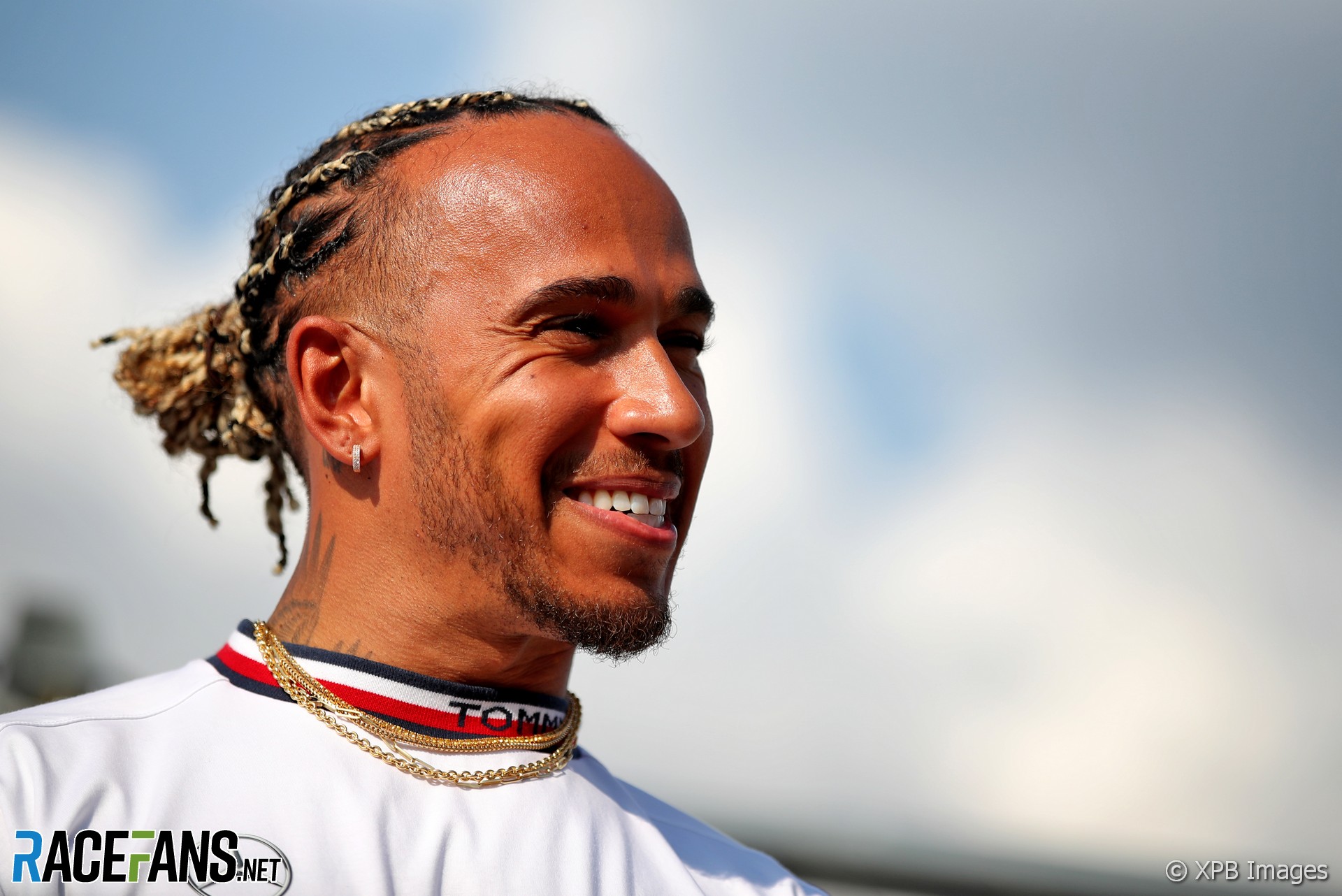 Lewis Hamilton isn’t reconsidering his Formula 1 future in the wake of Sebastian Vettel’s decision to retire from the sport.

The pair made their F1 debuts in 2007. Vettel announced at the Hungarian Grand Prix he will retire from F1 at the end of the season.

Vettel is two years younger than Hamilton, who is the second-oldest driver in F1 today behind Fernando Alonso. But Hamilton says seeing a driver who joined F1 after him call time on his career has not triggered any thoughts about heading for the exit.

“It’s a reminder that I’m in that part of my career where people that I came up with and raced with for so long will start to stop,” said Hamilton. “Before we know it Fernando will not be here and then I’ll be the eldest, I guess.”

Despite a difficult season in which he is yet to win a race, Hamilton said he is “not really thinking about” retirement yet, and is eager to capture another championship after missing out on a record-breaking eighth world title in controversial circumstances last year.

Like Vettel, Hamilton has become an agitator for change in the sport and continues to lobby for greater diversity in motor racing.

“What are the steps we need to do to have everyone aligned in this sport to do more to start truly reflecting the work that we’re trying to do in terms of diversity?” he continued. “I’m thinking on those things.”

Hamilton said he still has “fuel left in the tank” to race on. His current Mercedes contract will expire at the end the 2023 F1 season.

“I’m still fighting for those things and I still feel like I’ve got plenty to go,” he said. “More likely than not, if I stop, I’ll still have fuel in the tank. I don’t think I’ll go until I’m completely burnt out and have nothing left.”

88 comments on “Hamilton’s priority ‘winning another title’, not following Vettel into retirement”