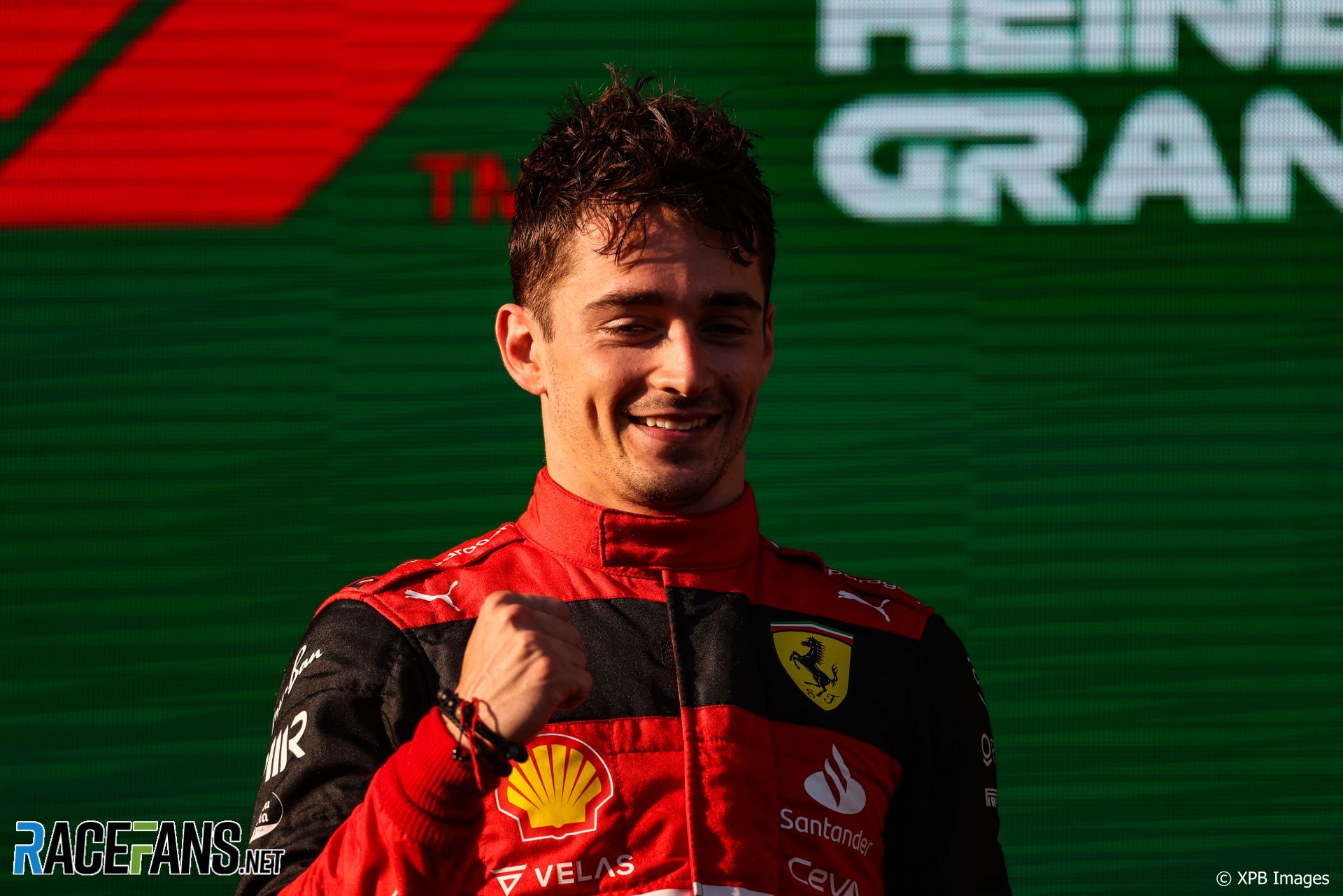 The Australian Grand Prix saw a comfortable victory for one Ferrari driver and a bitterly disappointing retirement for the other.

Further down the field, one Williams driver struggled to make an impact, while the other secured the team’s best result of the young season. While at Aston Martin, it proved to be a weekend to forget for everyone in the team.

Here are RaceFans’ driver ratings for the Australian Grand Prix:

Vote for the driver who impressed you most last weekend and find out whether other RaceFans share your view here: