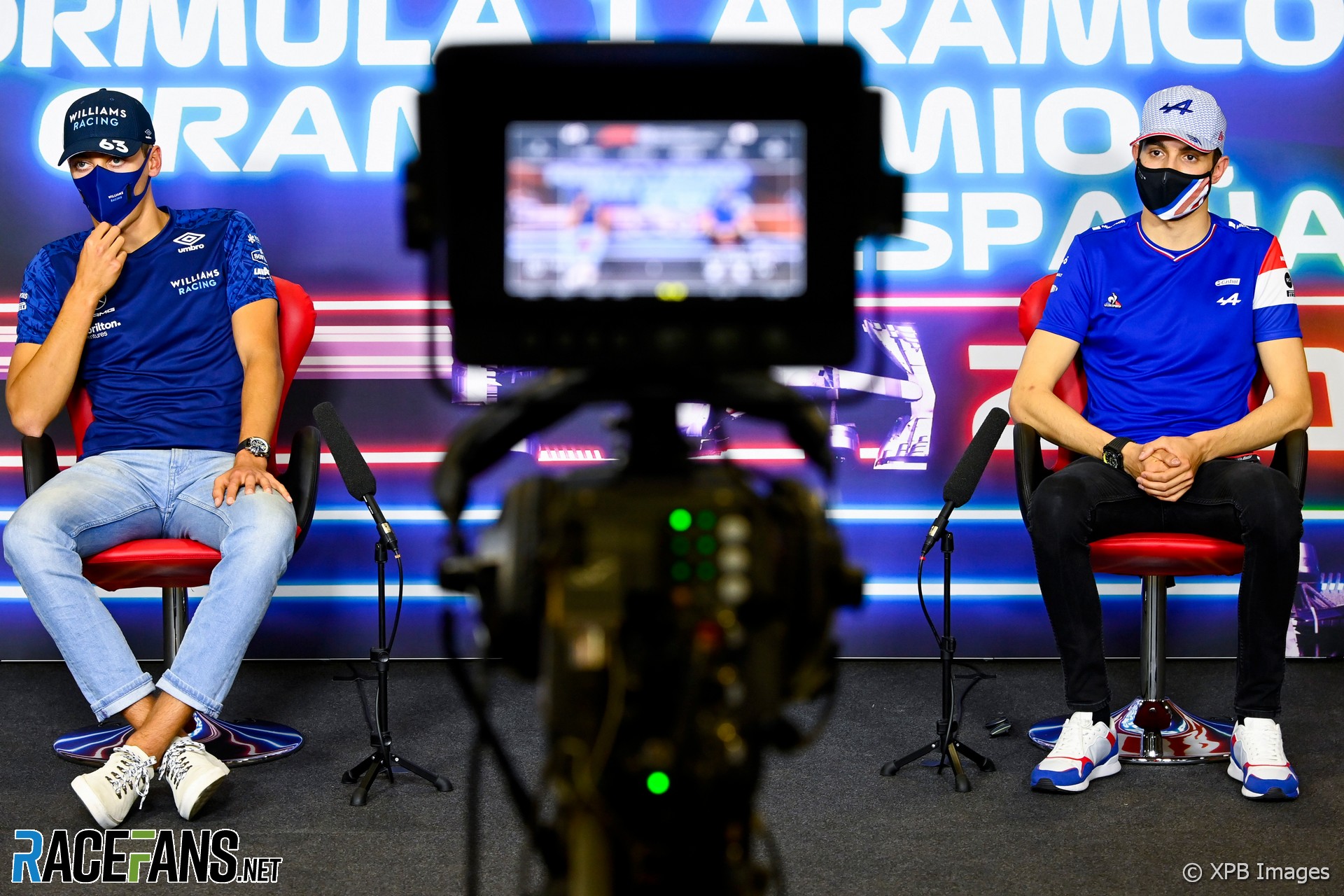 Alpine will have the first say on the future of Mercedes junior driver Esteban Ocon, according to Toto Wolff.

The Mercedes CEO said Ocon is in a “good situation” in his second year at the team, which was known as Renault last year.

Ocon, who is managed by Mercedes, has been considered a potential candidate for promotion to the team since spending his year out of a Formula 1 race seat as the team’s reserve driver.

But with Ocon enjoying success with Alpine in his second season with the Enstone-based team, Wolff admits that the ‘stars may have aligned’ for Ocon with his current team.

“With Esteban, it’s a little bit of a weird situation,” said Wolff.

“He’s been a Mercedes junior for a long time and he’s an Alpine works driver now – and that’s a fact. And I think the situation is good for him there – he’s growing, he’s putting in the performances, he’s French.

“I mean, all that is very much the stars aligning and I think it needs to be it needs to be Laurent [Rossi]’s and Esteban’s call first how to continue before we start to give an opinion.”

Williams driver George Russell, who is also a Mercedes junior, is considered first in line for a vacant seat at the team following his impressive performance as a substitute for Lewis Hamilton in last year’s Sakhir Grand Prix.

After qualifying in fifth on the grid in his Alpine for this afternoon’s Spanish Grand Prix, Ocon says he is focused on bringing his current team to the front.

“What I’m focusing on is to do a good job here at Alpine,” says Ocon. “I think we have to be glad with our progress. I’m glad with the progress I’ve made as well this year.

“I’m focusing on delivering the best I can every single race. For sure if you perform, there will be always talking and things going on. But my aim is to deliver for the team that I’m racing for. And my home is here at the moment.”