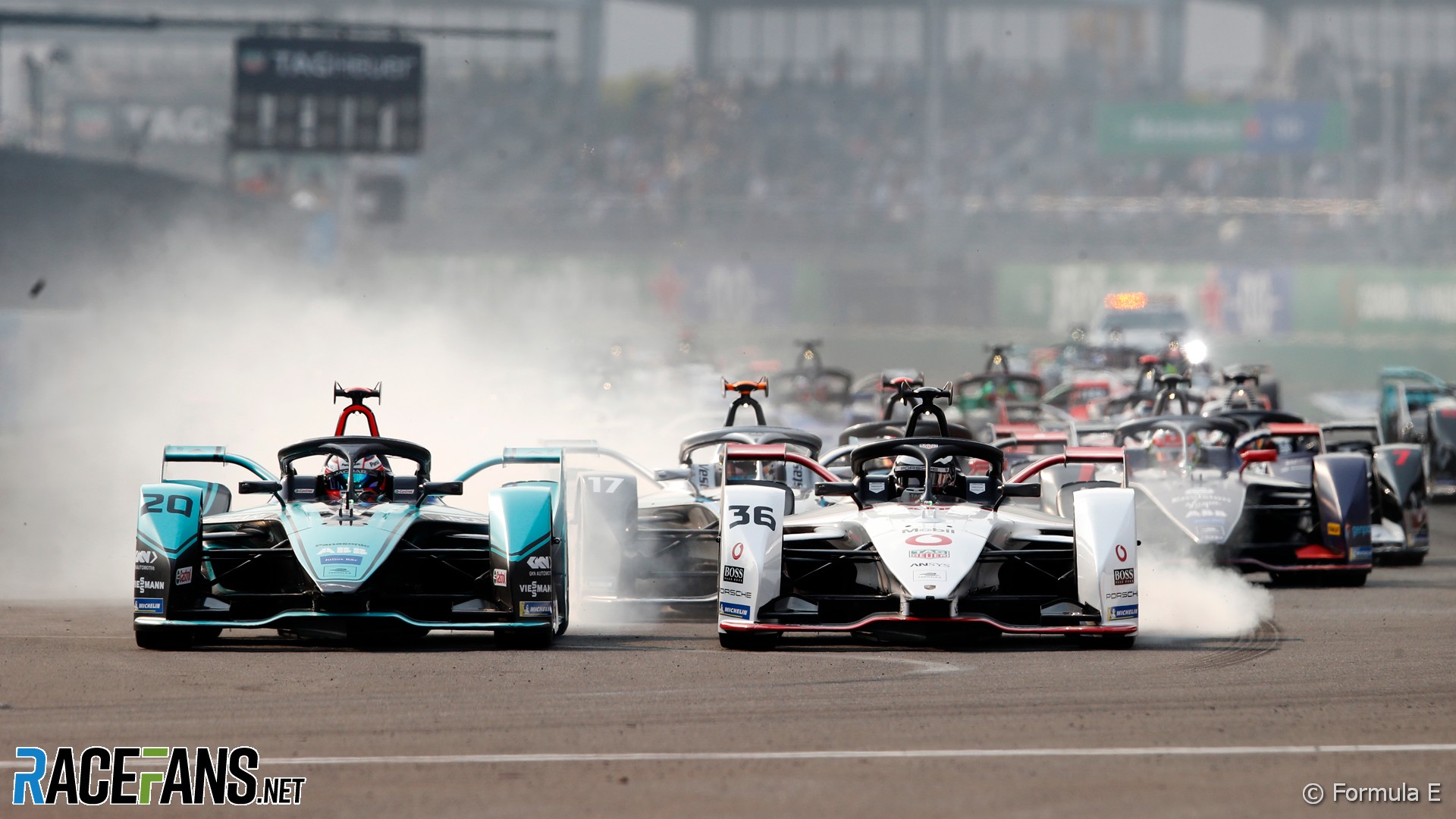 McLaren has moved a step closer to entering Formula E by announcing it has obtained an option to join the series in 2022.

The team is weighing up whether to take advantage of its first opportunity to enter Formula E once its term as the exclusive supplier of batteries for the championship ends. Under the arrangement, which will cease after the 2021-22 season, McLaren are precluded from entering as Formula E a competitor.

An entry in the 2022-23 season, Formula E’s ninth championship, would be a timely opportunity as it coincides with the introduction of its new third-generation cars, known as Gen 3.

“The opportunity to take an option on an entry, together with the completion of the McLaren Applied supplier contract at the end of Gen 2, gives us the necessary time to decide if Formula E is right for McLaren as a future competition platform.”

Last month two car manufacturers announced their intention to withdraw from Formula E. Audi and BMW have both confirmed they will leave the championship at the end of the 2021-22 season. McLaren, which has not ruled out the possibility of aligning itself with one of the remaining teams, said it will study closely the reasons behind the departures as well as forthcoming changes in Formula E, including the introduction of the Gen 3 car and a cap on team budgets.

The championship remains popular with other manufacturers. Porsche, Nissan and McLaren’s Formula 1 rivals Mercedes are all competitors. The new season, the first to be run as an officially-sanctioned world championship, is due to begin in Saudi Arabia next month.