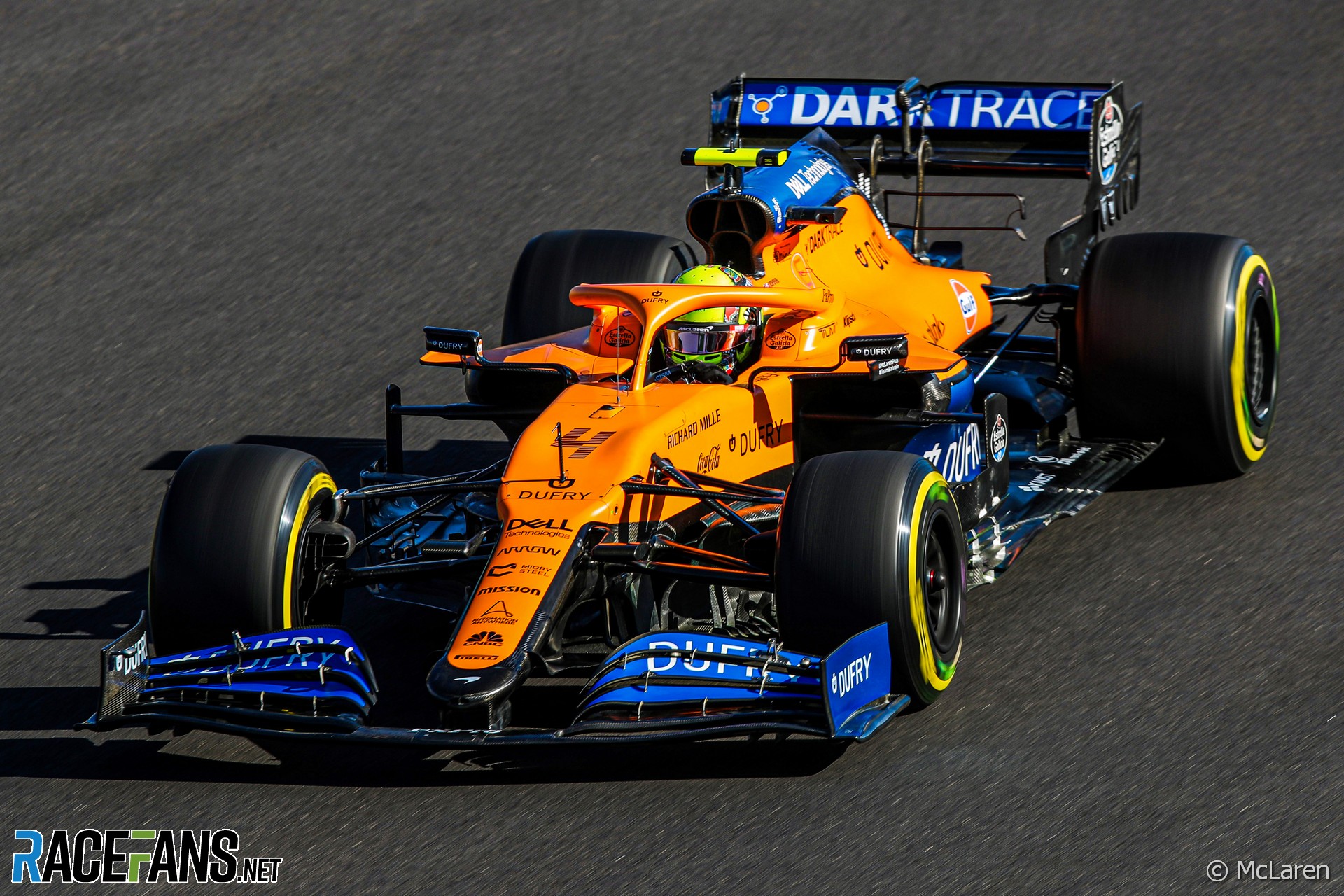 McLaren has confirmed a group led by investor MSP Sports Capital will take a 33% stake in McLaren Racing, which includes its Formula 1 team.

The deal values McLaren Racing at £560 million and will bring £185m into the group’s motorsport division. Alongside its F1 team, McLaren Racing also competes in IndyCar and is considering moves into Formula E and the World Endurance Championship.

As reported yesterday, MSP’s investment group includes its partners UBS O’Connor and The Najafi Companies. They will initially take a 15% stake which will rise to 33% by the end of 2022.

“This investment represents a key moment in the progress of McLaren Racing,” said CEO Zak Brown. “MSP Sports Capital is first and foremost a sports investor. They know the market and their team has considerable experience and proven success in global sports properties.

“They are a partner as much as a shareholder, with the ability to leverage their network and knowledge for the long-term benefit of McLaren Racing.

“This new investment bolsters our plan to return McLaren to contention for race wins and championships in Formula 1 and IndyCar, and will strengthen our positive momentum as we continue to focus relentlessly on our mission to return to the top of the podium.”

MSP Sports Capital’s Jeff Moorad, who in 2018 was one of several parties which expressed interest in taking over the ailing Force India team, will join McLaren Racing’s board of directors with Rodrigo Trelles Zabala of UBS O’Connor. Sheikh Mohammed bin Essa Al Khalifa of McLaren’s majority owner, Bahrain’s sovereign wealth fund Mumtalakat, and Jahm Najafi will become vice-chairmen of the racing division, with McLaren’s Paul Walsh sitting as chairman