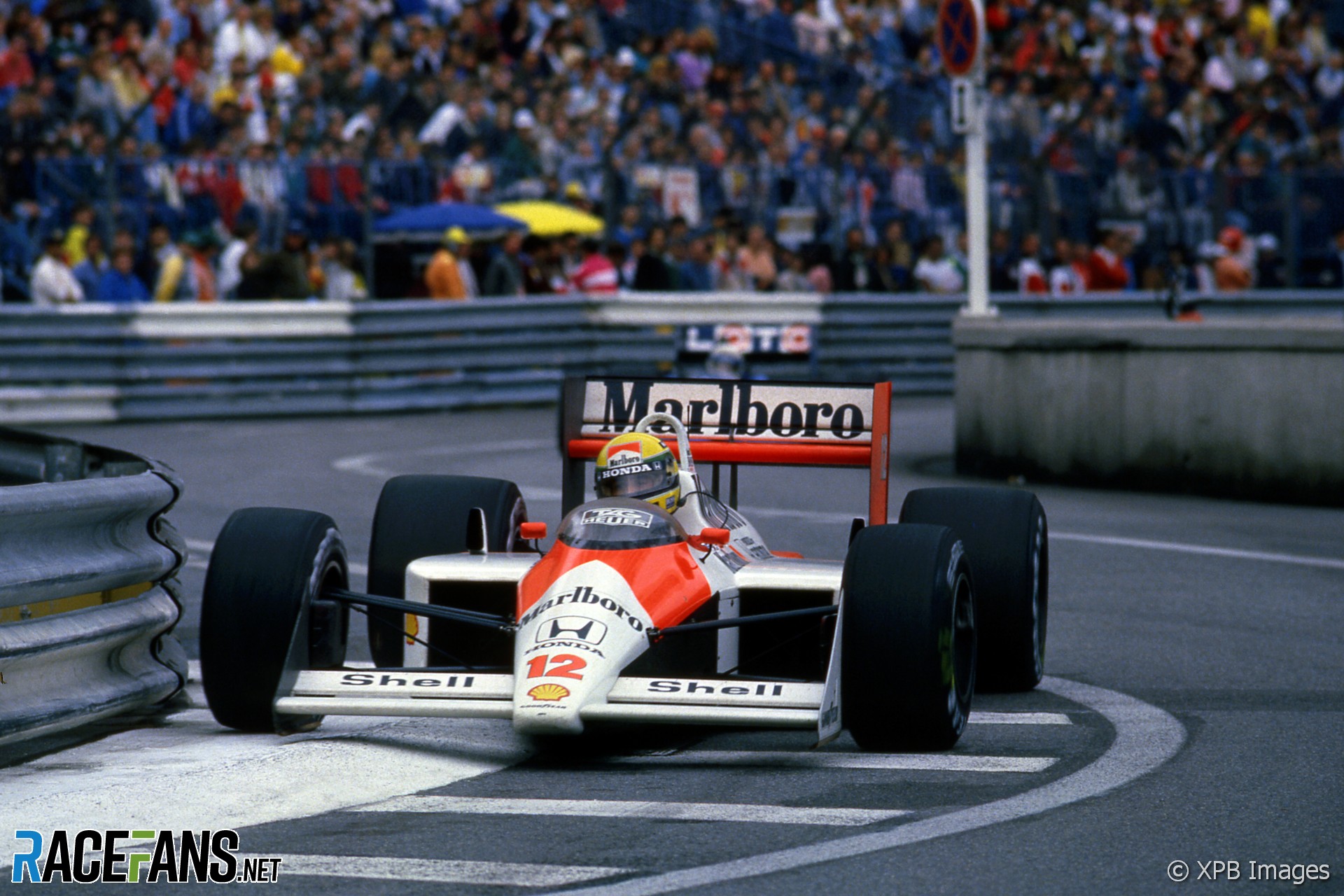 Formula 1 is marking its 70th anniversary this year. But at the same time the sport is considering whether to make a significant break with its past next year.

Since the world championship began at Silverstone in 1950, the starting order for every one of the 1,027 races has been decided by a qualifying session to see who could lap the track quickest of all.

However for the 2021 F1 season the sport is considering whether to introduce reverse-grid sprint races at a limited number of rounds (a subject we have previously run a poll on). The starting order for these would be based on drivers’ championship positions, with the points leader at the back, one place behind their closest rival and so on.

If the plan goes ahead, Formula 1’s seven-decade tradition of holding qualifying sessions will be broken. Is this a break with the past something the sport should make, or avoid?

Qualifying is a fundamentally flawed way of creating good races. By lining the drivers up from fastest to slowest, it virtually guarantees we are unlikely to see exciting races. It’s time F1 changed the format.

The current qualifying format is also riddled with flaws. We see drivers missing the chance to set flying laps, such as when Esteban Ocon brought out the yellow flags at Mugello last week, or drivers getting in each others’ way trying to get slipstreams, as at Monza the week before.

Qualifying has an appeal all of its own. The contest to see who can set the quickest individual flying lap has given us many exciting moments in the past. The reputation of arguably the greatest F1 driver of all, Ayrton Senna, would be diminished if we had never witnessed his extraordinary feats in qualifying.

While much needs to be done to improve the quality of racing, the planned technical changes for 2022 are expected to go a long way towards improving this. Making a needless break with tradition is not the answer.

Qualifying is often one of the most exciting parts of a race weekend. As drivers have to spend so much of the races looking after their tyres, qualifying is virtually the only opportunity we get to see the cars being driven flat-out.

Over time, Formula 1 has had to sever many links to its past have been severed. This was often due to safety reasons, which is why drivers don’t wear open-face helmets or race on the Nurburgring Nordschleife any more. But dropping qualifying is no matter of necessity; for those who appreciate the sport for what it is and respect its history, this is sheer vandalism.

Since Liberty Media took over Formula 1 the sport’s bosses have been at pains to insist they understand the need to preserve the sport’s ‘DNA’. Getting rid of qualifying would prove this was nothing more than empty words, and that no element of the sport, however intrinsic to its identity, will not be sacrificed in the name of ‘improving the show’.

Should Formula 1 hold a race without a qualifying session? Cast your vote below and have your say in the comments.

Should Formula 1 hold a race without a qualifying session?

A RaceFans account is required in order to vote. If you do not have one, register an account here or read more about registering here. When this poll is closed the result will be displayed instead of the voting form.

Browse all debates and polls

157 comments on “Should Formula 1 break its 70-year-old qualifying tradition?”