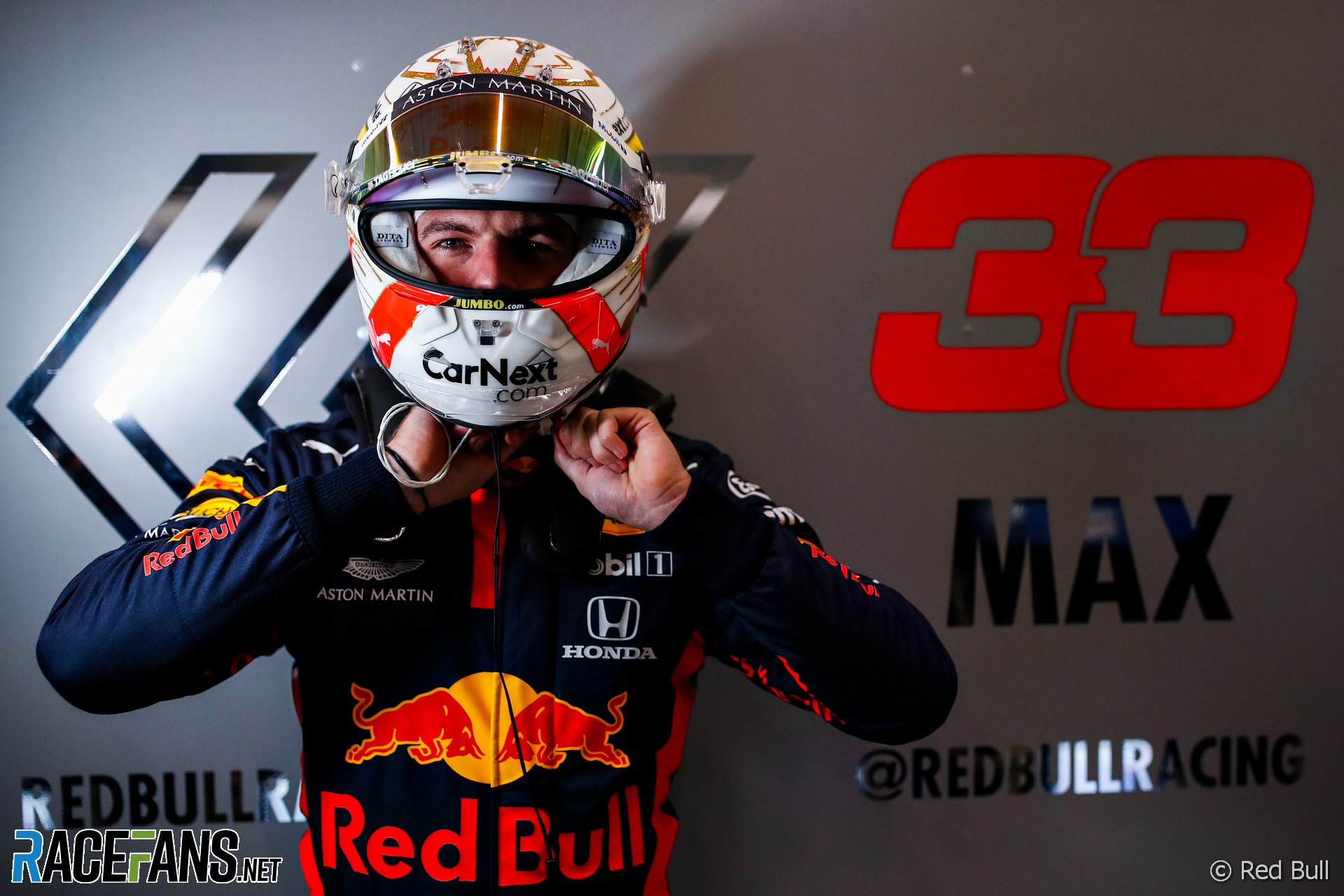 What is the toughest job in Formula 1? Race director? President of the FIA?

How about being Max Verstappen’s team mate?

Pierre Gasly found out just how hard that is last year. He struggled to get within half a second of Verstappen in qualifying and on race day was lapped by his team mate more than once.

Red Bull showed Gasly the door after 12 races, sending him back to Toro Rosso and promoting Alexander Albon in his place. But Albon hasn’t able to get much closer to Verstappen’s one-lap pace than Gasly did, and lags well behind his team mate in the points standings.

As recent races have shown, Albon and Gasly’s F1 credentials are not in doubt. Albon scored a breakthrough podium finish at Mugello while Gasly is still basking in the afterglow of his shock win for AlphaTauri at Monza.

It serves to underline that Verstappen is a very special talent indeed. AlphaTauri team principal Franz Tost, who gave Verstappen his F1 race debut in 2015, believes there are few drivers in F1 today who can measure up to him.

“Max is a super special driver,” Tost told RaceFans in an exclusive interview. “For me he is one of the fastest in the complete field.

“There are hardly [any] drivers who will successfully compete against him. He is doing such a good job that any other driver will have problems to be on this level.”

Red Bull plucked Verstappen from F3 in 2014, his first full season in racing cars following a highly successful karting career. After testing for Toro Rosso at Adria, he made his first race weekend appearance for them in practice for the Japanese Grand Prix, aged 17.

Both Verstappen’s parents have motor racing experience. His mother, Sophie Kumpen, was a successful kart racer, and father Jos raced in Formula 1 between 1994 and 2003. Verstappen therefore benefitted from being immersed in motor sport from a young age, says Tost.

“What makes Max special is his driving style is on a very, very high level. Where did this result from? I think most one of the most important facts is the dedication his father, Jos did. He started karting being five, six years old. The mother was also karting very successfully.

“That meant he grew up in the environment of karting, of motor sports. And you can see this because nothing can surprise him anymore.

“He knows it because what happens in Formula 1, in karting it’s not different. It’s another category but the processes are nearly the same. So now Jos spent a lot of time and for sure a lot of money in educating him.

Verstappen was only 16 when Red Bull confirmed he would make his Formula 1 debut with Toro Rosso the following season. Tost says the experience he had accumulated put him several years ahead of his rivals.

“I remember back when they all said ‘you can’t do this to bring a 17-year-old into Formula 1 now’. He was 17 years old on paper but from his driving experience he was maybe 22, 23 or whatever in comparison to other drivers.

“He did a fantastic job in Suzuka. And he did a very good job in Sao Paolo when he nearly lost the car, but how he caught it back was really fantastic to observe. Then also in Abu Dhabi in the Friday test and he was prepared for the following season.”

Though he is hesitant to draw comparisons, Tost describes Verstappen as “one of the best” drivers he has ever worked with. Although Verstappen has won races since joining Red Bull, he has not been in a position to fight for a championship yet, though Tost clearly suspects it is only a matter of time.

“If you look at his overview during the race, how he reads the races, then he could have won the championship already a couple of times. He can immediately react to info from his engineers, he knows exactly what the strategy of direct opponents, what they’re doing. And he’s reacting in the way champions are doing.”

Verstappen’s intense introduction to motor racing helped mould him into one of the sport’s most fearsome competitors and a tough prospect for any driver to go up against. Tost remains as certain now as he was six years ago that his former driver is a champion in the making.

“But I was convinced in those days that he can win races and the world championship. And I’m convinced now as well.”

83 comments on “‘He lived on the kart track’: How Verstappen’s early start made him F1’s most formidable team mate”