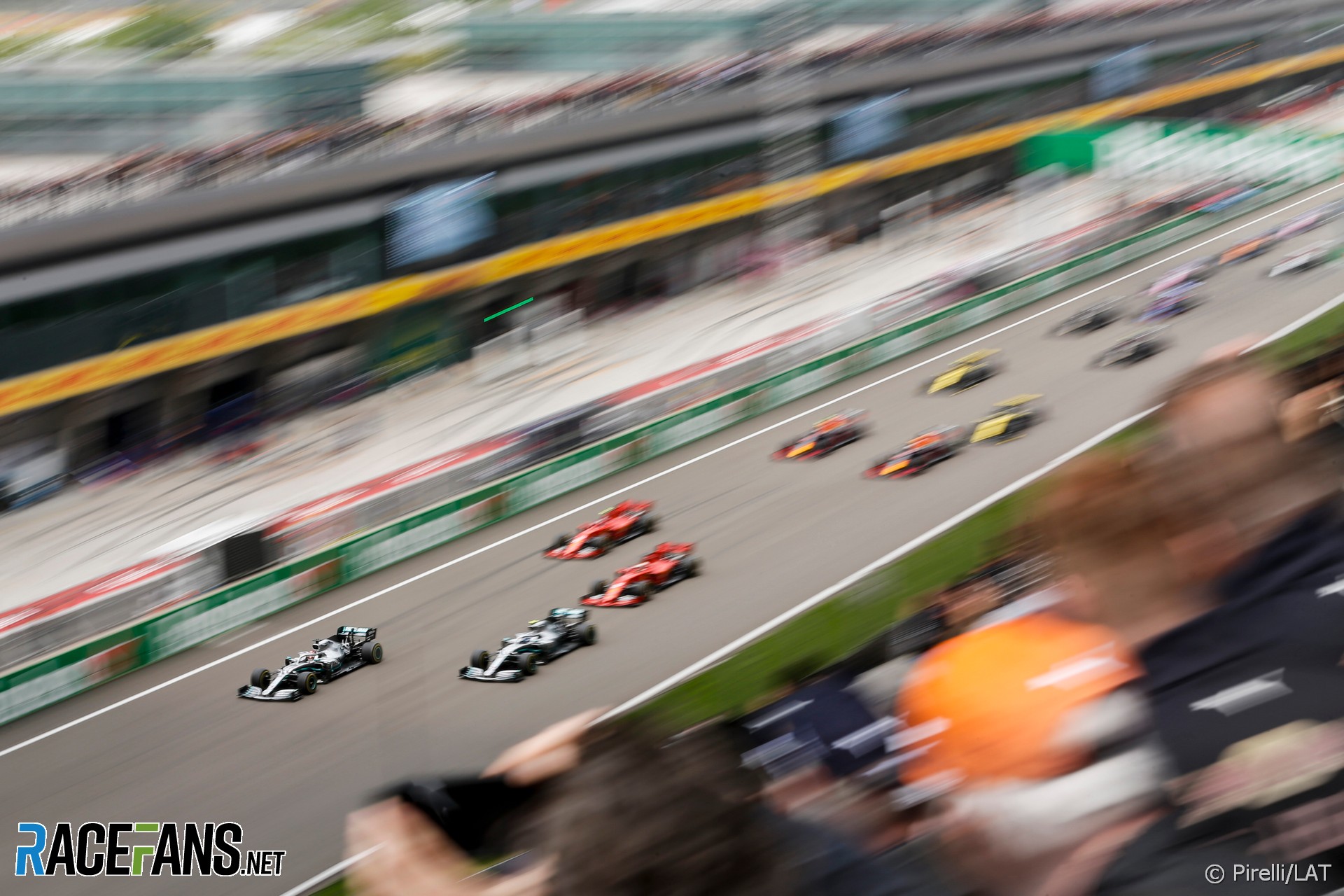 The 2020 motorsport season has faced unprecedented disruption due to the global pandemic. From Formula 1 to IndyCar, NASCAR to Formula E, dozens of races have been scratched from the schedules.

Many are hoping to regain slots later in the season. Others are anxiously waiting to learn whether their events will be able to go ahead at all.

For the biggest championships like F1 and NASCAR – which planned 22 and 36 races respectively this year – rescheduling their delayed races before the end of the year already looks like a tall order. F1’s calendar may be shorter, but unlike NASCAR it criss-crosses the globe to put on its races.

Organisers of other major championships will be anxious to keep their major races from clashing. Nonetheless the Le Mans 24 Hours has had to accept a slot alongside F1’s spectacular Singapore Grand Prix and IndyCar’s season finale. That may sound like a fantastic weekend of action for motor racing die-hards, but it’s overload for the casual fan, especially when other sports will be hosting delayed events as well.

IndyCar’s blue riband race, the Indianapolis 500, has also been rescheduled to September, in an unprecedented move. So far it doesn’t clash with a grand prix, but don’t rule out F1 trying to hold one of its postponed rounds then, even if it means running a triple-header with Spa and Monza.

The table below shows the situation for just five of the biggest championships. There are myriad smaller categories which could be affected by future date changes. This is especially likely in America, where NASCAR and IndyCar’s hopes of racing as early as May look optimistic.

Holding races behind closed doors in order to comply with ‘social distancing’ restrictions may be just the start of what’s to come. IndyCar and NASCAR have, unusually, agreed to share a race weekend at Indianapolis in July. Expect to see more unusual combinations of events and races run in atypical conditions once the 2020 season finally begins.