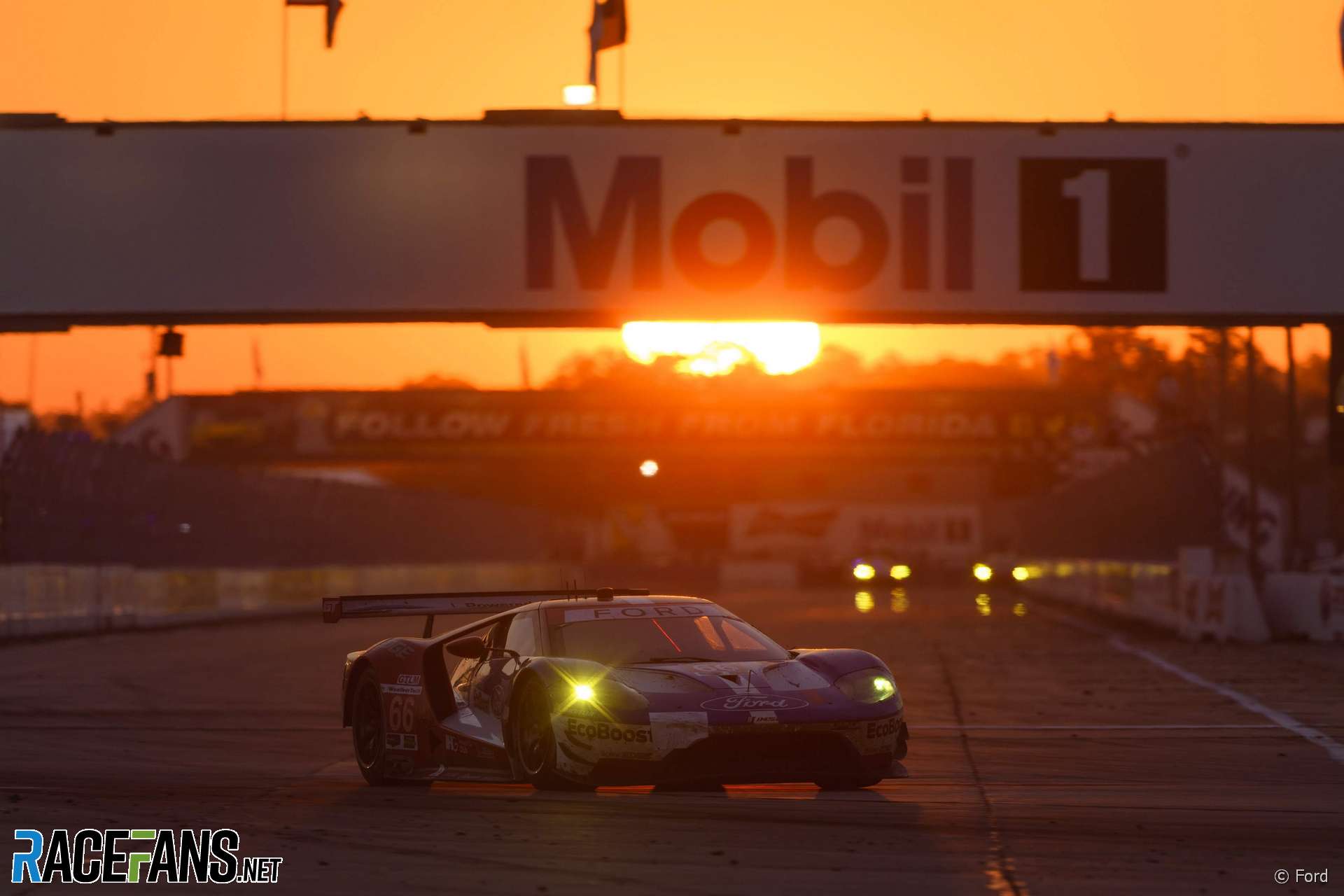 The World Endurance Championship has become the latest championship to cancel a race due to the Coronavirus.

The Sebring 1,000 kilometre round, which was due to take place next weekend, has been cancelled after the United States government imposed a ban on travel to the country from Europe.

“Following the announcement made by President Trump at 9.00 pm (EST) on 11th March of a wide suspension of travel by non-US citizens from Europe to the USA, the leadership of the WEC has reviewed the viability of staging the Sebring 1000 Miles race planned to be held at Sebring on 20th March,” the series stated. “After a careful review of the situation, it has been determined that the WEC race will be cancelled.”

The news follows confirmation of a fourth cancellation by Moto GP, whose round in Argentina next month has been postponed to November.

Major races postponed or cancelled due to Coronavirus

3 comments on “WEC cancels Sebring round due to Coronavirus”