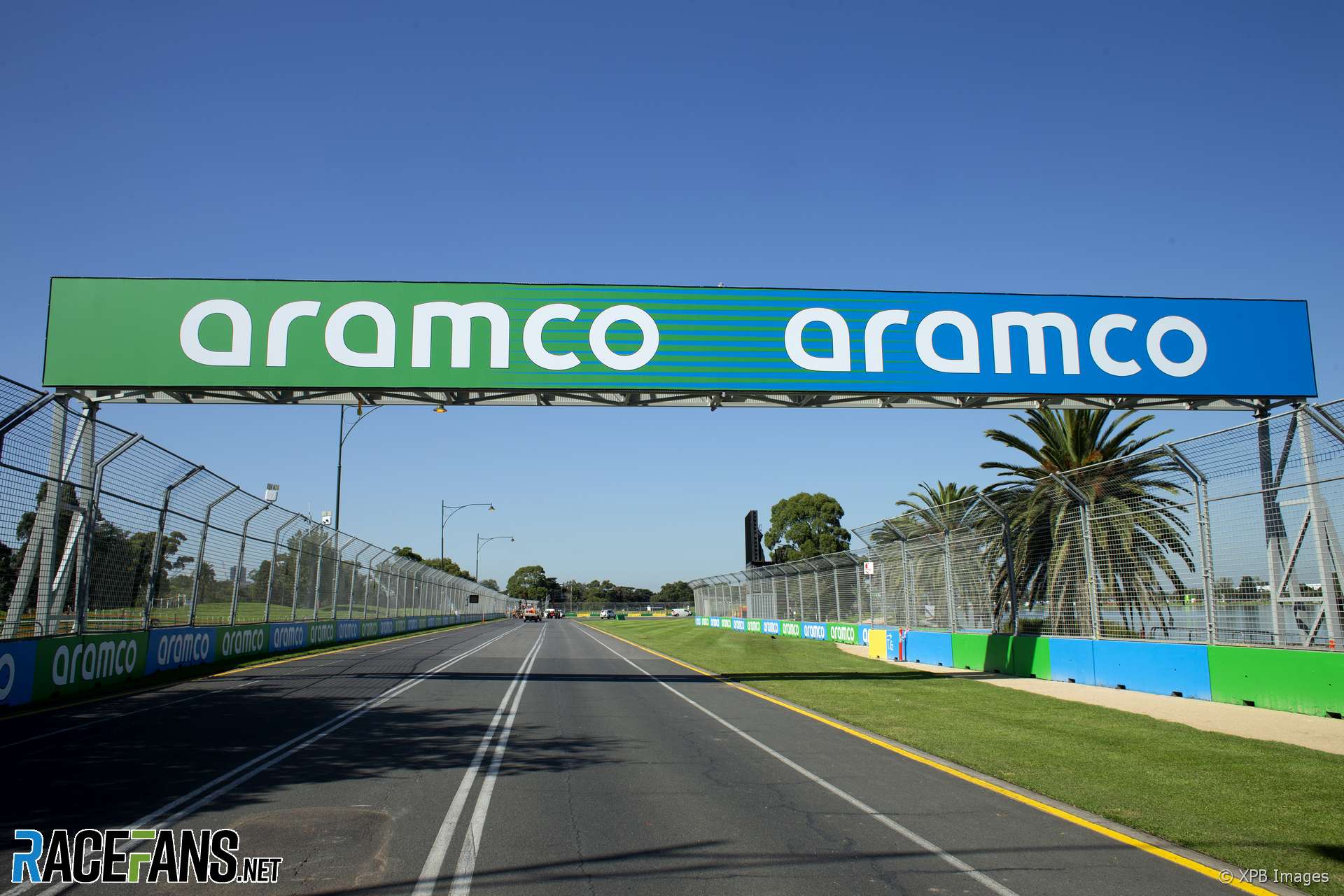 Known as Saudi Aramco, the the petroleum and gas producer is one of the world’s largest companies. It joins DHL, Emirates, Heineken, Pirelli and Rolex as one of F1’s six global partners.

F1 said the deal “will connect Aramco to an engaged audience of 500 million fans and allow it to better communicate its success stories to the world”. Aramco will be the title sponsor for this year’s United States, Spanish and Hungarian Grands Prix and have trackside branding at most other rounds.

Aramco has also been tipped to brand a future F1 race in Saudi Arabia.

However Aramco has recently been named the ‘world’s biggest polluter’, which puts it at odds with F1’s strategic goal of becoming a net zero producer of carbon by 2030.

A recent study indicated Aramco has produced 59.26 billion tonnes of carbon dioxide since 1965, over 15 billion more than any other company. A 2017 study of carbon dioxide emissions between 1988 and 2015* suggested only China’s coal-fired power stations had contributed more than Aramco.

F1 stressed the Aramco deal will allow it to “identify opportunities for the advancement of sustainable fuels, enhanced engine efficiencies and emerging mobility technology”.

Aramco president Amin Nasser said: “As the world’s largest energy supplier and an innovation leader, we have the ambition to find game-changing solutions for better-performing engines and cleaner energy. Partnerships like these are important to help us to deliver on our ambitions.”