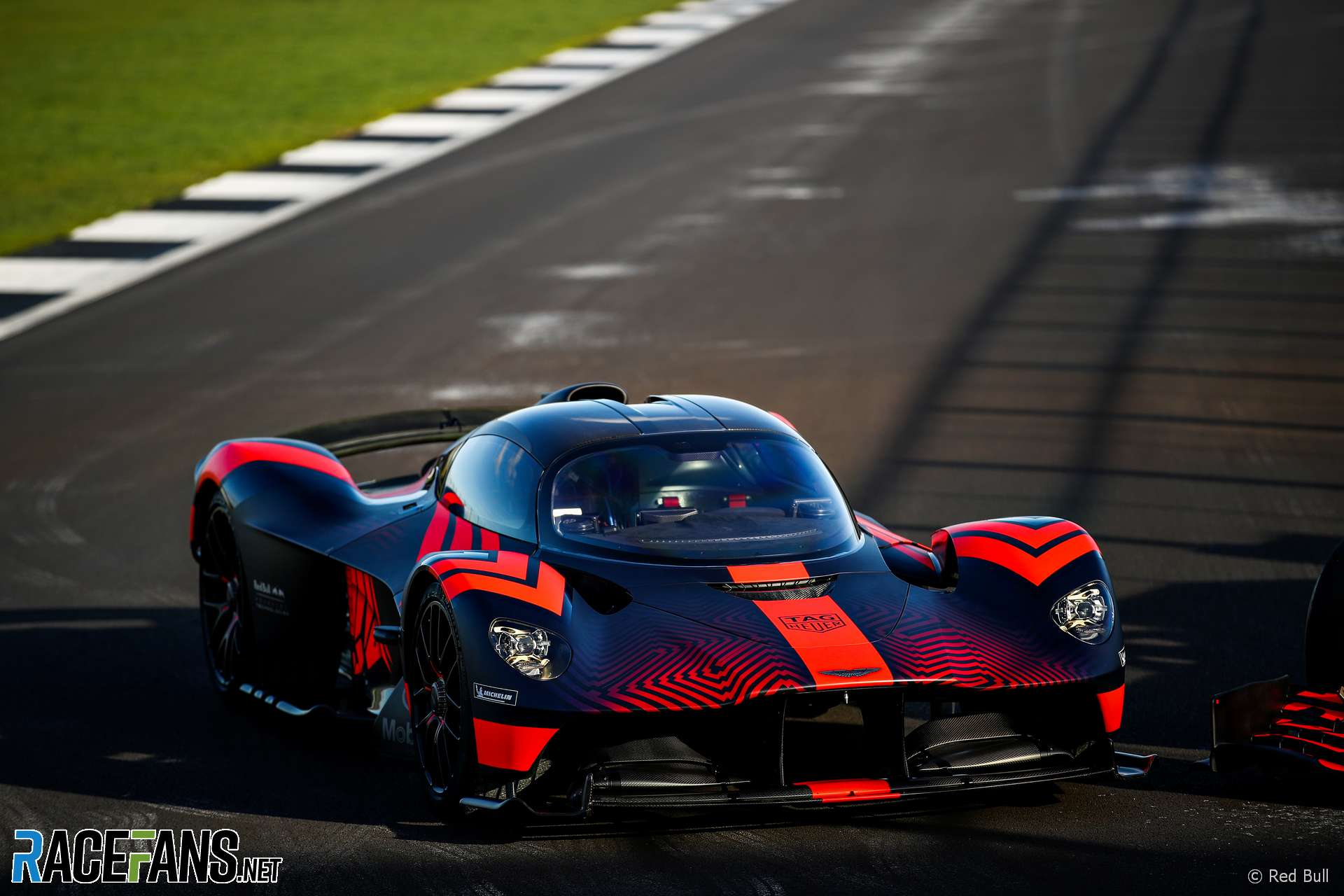 Aston Martin has “postponed development” of its plans to run its Valkyrie hypercar in the World Endurance Championship.

In a statement issued on Wednesday the manufacturer said its decision was made “following the recent decision by the Automobile Club de l’Ouest (ACO) and the International Motor Sport Association (IMSA) to harmonise the Hypercar class with the so-called LMDh prototype category in the WEC from 2021 and the US-based WeatherTech Sportscar Championship from 2022.”

Multimatic, which produces the chassis for Aston Martin, and R-Motorsport, which previously ran the company’s DTM campaign, had been engaged to enter two Valkyries each in the 2020-21 WEC season, due to begin in August at Silverstone.

“With such momentous change taking place in sportscar racing, the decision to pause our entry into the WEC Hypercar class gives us the time and breathing space to calmly assess the status of the top level of the sport, and our place within it,” said the president of Aston Martin Racing, David King.

Red Bull, who assisted in the development of the Valkyrie, demonstrated the car’s performance for the first time yesterday with F1 drivers Max Verstappen and Alexander Albon at the wheel at Silverstone. The car had previously made lower speed demonstration runs, including at last year’s British Grand Prix.

The news is a further blow to the WEC following the introduction of its new technical regulations for next season. Last week Rebellion, who were due to co-operate with Peugeot on their return to the championship in 2022, announced they will withdraw from motorsport following this year’s Le Mans 24 Hours.