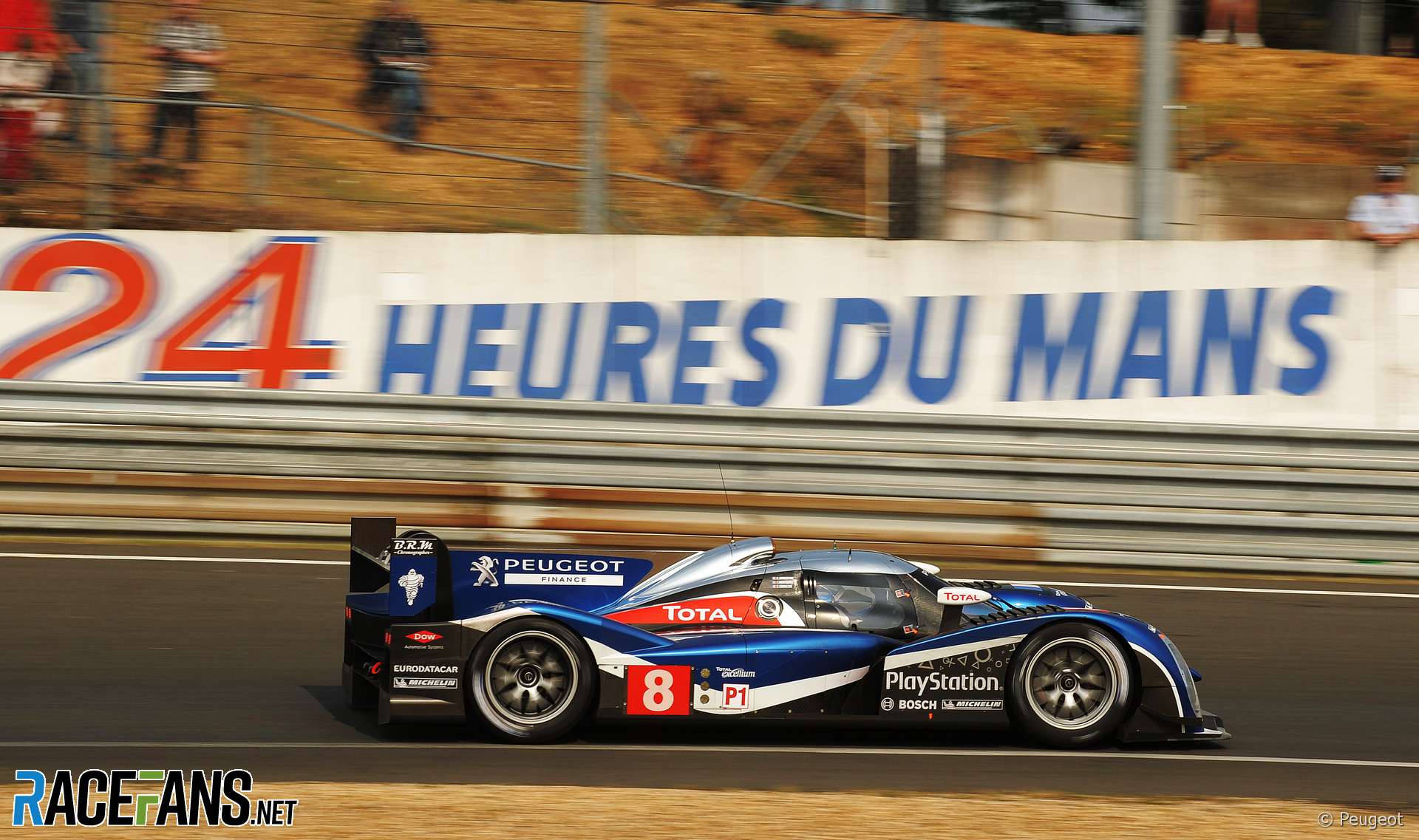 Peugeot has announced it will return to the World Endurance Championship in 2022.

The French manufacturer and multiple winner of the Le Mans 24 Hours gave little detail of its plans on a social media post revealing the move on Wednesday, other than that it will enter a hybrid power hypercar under the championship’s new regulations. Further information has been promised at the beginning of next year.

WEC has suffered a drop in manufacturers in recent seasons. The departures of Audi, Porsche and Nissan left Toyota as the only car-making entrant in the championship’s top flight.

However new regulations planned for the 2020-21 season has already led Aston Martin to commit a non-hybrid hypercar to the championship.

Peugeot will return to the series 10 years after it abruptly pulled the plug on its last sportscar programme. That came as a blow to the revived WEC series at the time, as it lost one manufacturer entrant before its first race.

19 comments on “Peugeot to enter World Endurance Championship in 2022”