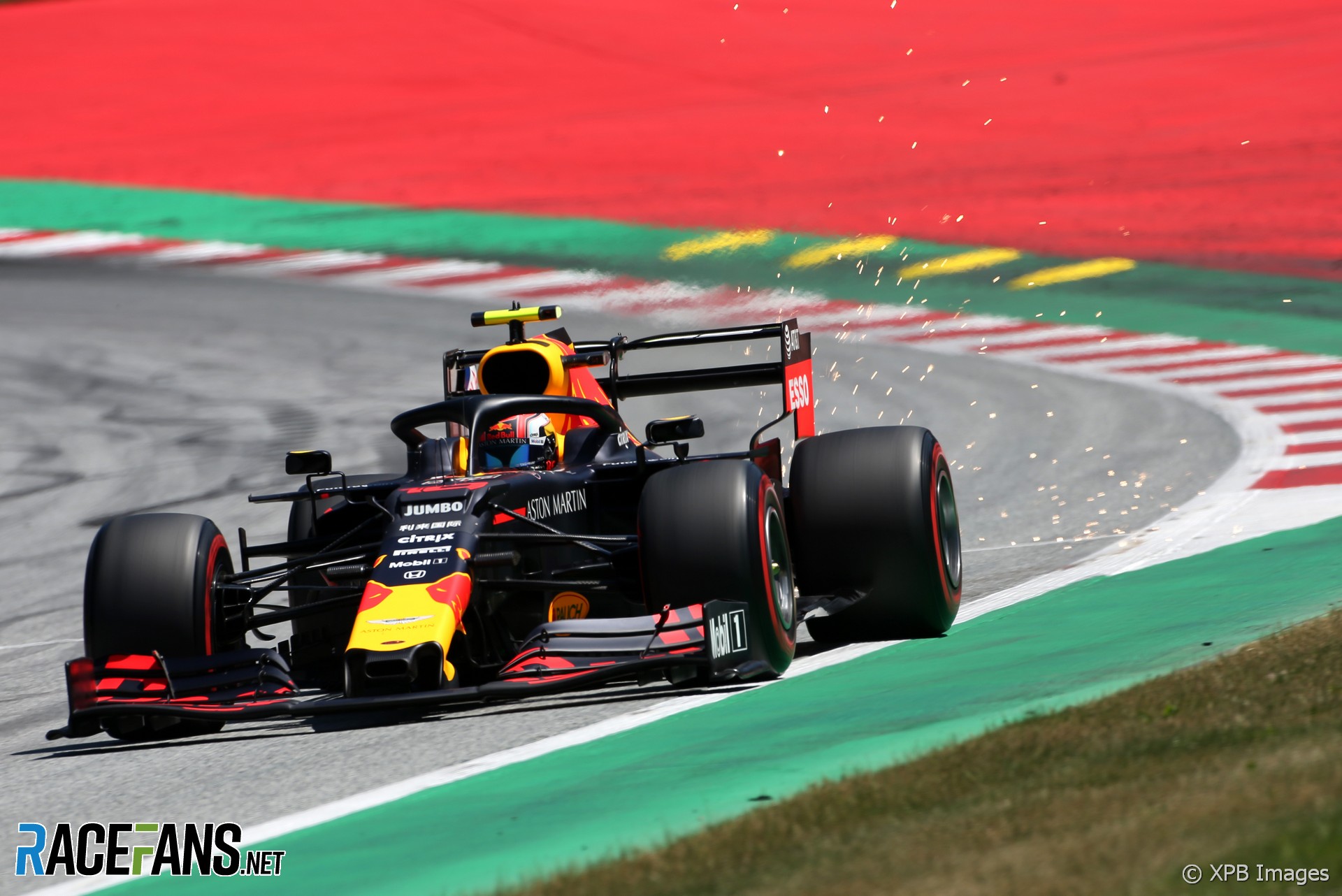 Pierre Gasly, who qualified ninth for the Austrian Grand Prix, says a mistake at turn one cost him fifth place.

He said he was pleased by his progress in the first two parts of qualifying but was disappointed by his costly error.

“It was a good Q1, good Q2 and that’s something. We tried to find some consistency and managed to put some good laps in in qualifying. Things were going well, I felt good with the car Q1, Q2 and pace was pretty good.

“Then Q3 the first run wasn’t ideal and then [on the] second run I arrived in turn one and lost the car on the entry. I just went over the kerb, went off-track and lost four-tenths up to turn three.

“After that the rest of the lap was good, just a mistake in turn one cost me the fifth place. I think we had the pace to clearly be fifth, we ended only a tenth from P5.”

12 comments on “Gasly: Turn one mistake cost me fifth place”