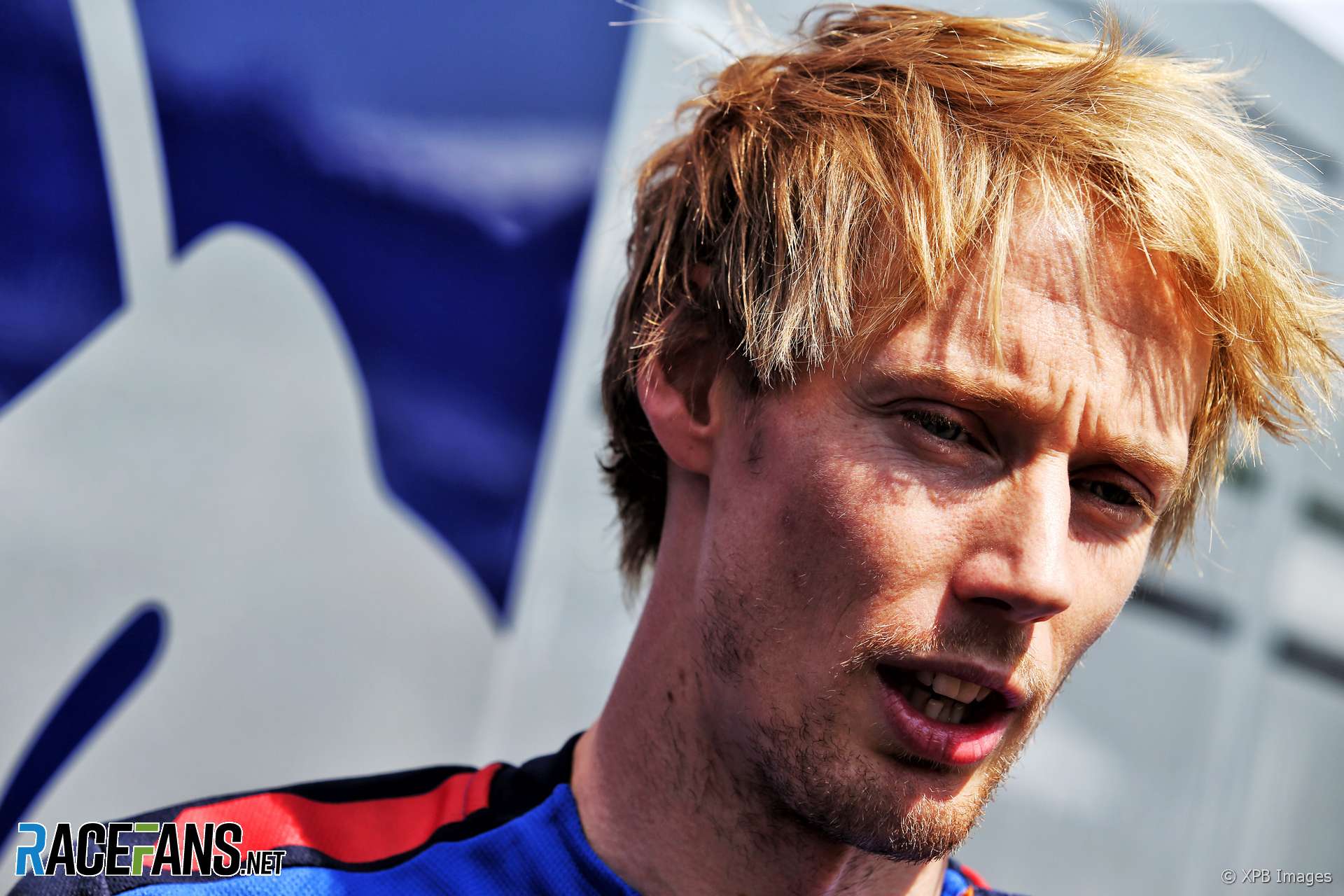 Fernando Alonso will stand down from Toyota’s World Endurance Championship team at the end of the current season.

“I have enjoyed being part of Toyota Gazoo Racing in WEC but this chapter is ending,” he said. “Winning Le Mans is one of the highlights of my career as part of my ‘Triple Crown’ challenge and I will always remember that victory which we achieved together as a team last year.”

Alonso recently tested Toyota’s Dakar Rally-winning Hilux and hinted he is considering an attempt at the rally endurance event next year: “Now is a good time to take on new challenges and there are many interesting opportunities to explore within Toyota Gazoo Racing.”

Hartley will make his return to WEC with Toyota after being dropped from Toro Rosso’s F1 line-up at the end of last season. “I know how professional and motivated this team is following my years competing against them in WEC, so I am fired up and am very happy to be joining them,” he said.

“I believe I am returning to WEC an even stronger driver following my experience in Formula 1 and I look forward to getting on track and building a strong relationship with my new team.”