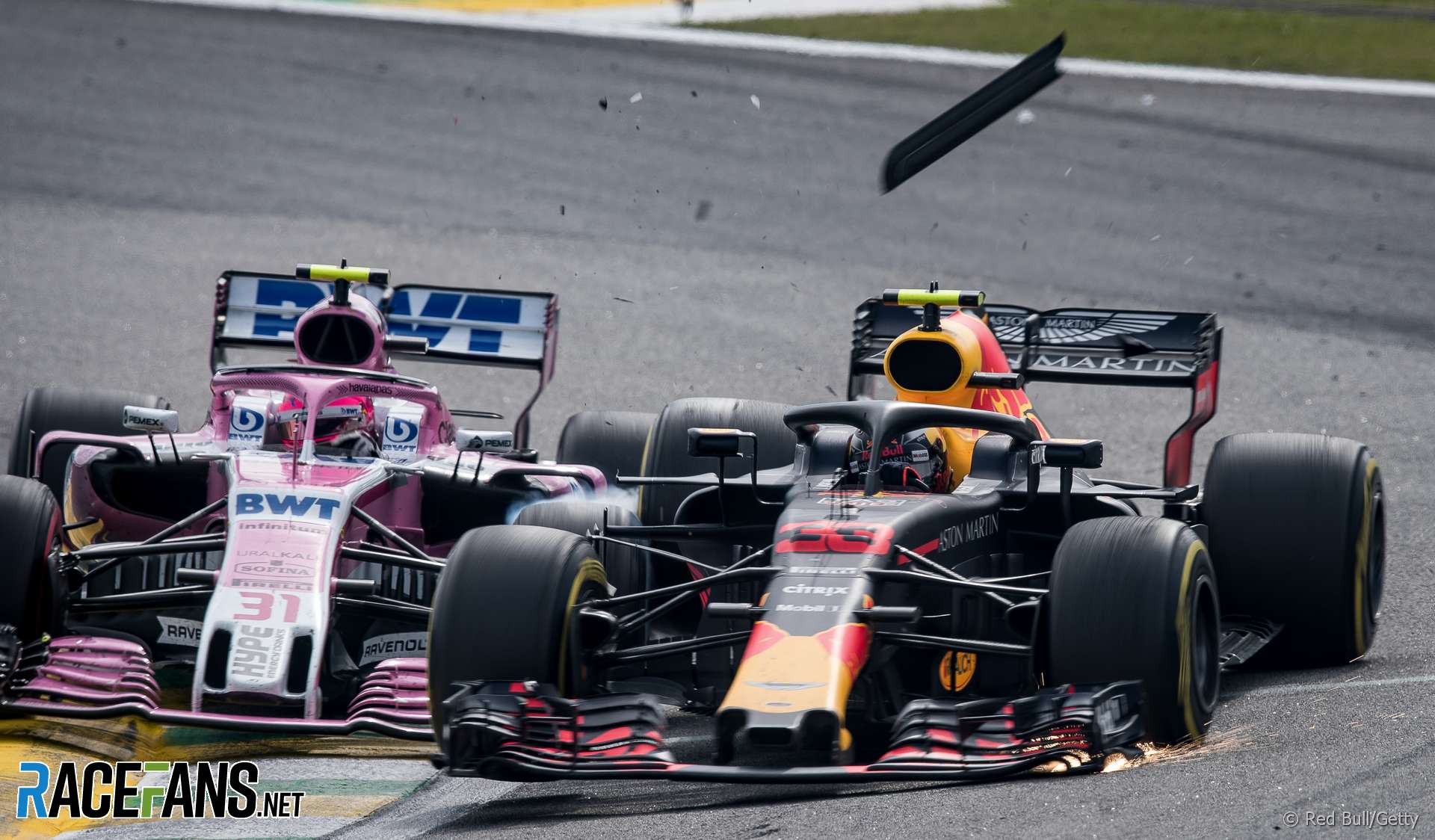 Formula 1 drivers received fewer penalties in 2018 than in any season of the last five seasons.

The total number of penalties issued by the stewards fell from 104 in 2017 to 80 in 2018, despite there being one more race last year.

The other factor behind the fall in penalties was improved power unit reliability. Pre-season fears that a reduction to three power units per driver would lead to an increase in penalties were largely not borne out.

The number of power unit penalties being issued has fluctuated since the current V6 hybrid turbo regulations were introduced. The difficulty Honda has experienced making its power units reliable has been a major contributor.

Despite only supplying power units to one team per season since it returned to F1 in 2015, Honda has racked up almost as many penalties each season as its three rivals combined.

As the data below indicates, Honda made significant reliability gains in 2016, but struggled the following year when it introduced a significantly different engine architecture.

Drivers incurred fewer penalties as a result of technical problems but received slightly more due to errors of their own making – collisions, impeding etc… – than in 2017:

Brendon Hartley received the most penalties of any driver this year, but most were due to his team (i.e. technical problems with his car).

Although no driver has ever accumulated the 12 penalty points necessary to trigger a one-race ban, for the second year in a row one of them came within two points of doing so. This time it was Romain Grosjean. Daniil Kvyat, the only other driver to rack up 10 points, returns to F1 with Toro Rosso this year.

Kvyat will start the season on zero following his year away, while Grosjean will still be on seven points when the cars line up on the grid at Melbourne. The same goes for 2018’s most persistent offender, Verstappen.

Review all the penalties and major investigations for each driver over the past eight seasons here:

5 comments on “Analysis: Why F1 drivers received fewer penalties in 2018”