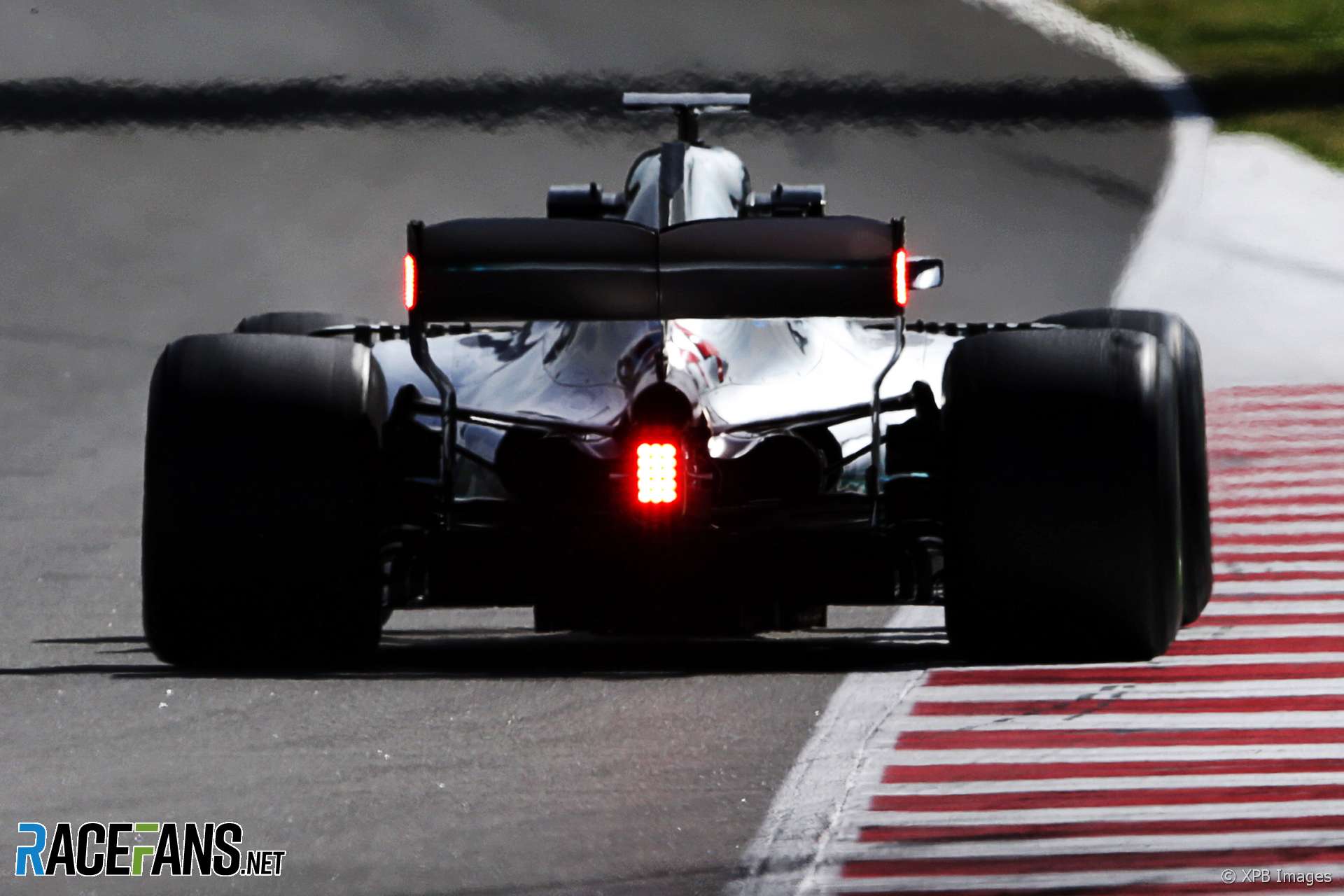 A new year is here and the first test of the 2019 F1 season is just 48 days away. Here’s what’s new for the 70th running of the world championship.

After a season of remarkable upheaval, more than half the seats in the field are occupied by different drivers. Just two teams go into 2019 with the same two race drivers as last year: Mercedes (Lewis Hamilton and Valtteri Bottas) and Haas (Romain Grosjean and Kevin Magnussen).

Among the biggest changes are Charles Leclerc’s promotion to Ferrari. With just one full season in Formula 1 to his name, he is the Scuderia’s least experienced new driver since Gianni Morbidelli substituted for Alain Prost 28 years ago. Kimi Raikkonen has moved in the opposite direction, returning to Sauber 18 years on from his F1 debut with the team, a fascinating move which promises midfield giant-killing feats.

Daniel Ricciardo’s departure from Red Bull to Renault was the shock of last year – will the French manufacturer finally produce a car which can challenge for podiums? Meanwhile Pierre Gasly – with little more F1 experience than Leclerc – steps into Ricciardo’s place.

Among the teams, Red Bull has ditched Renault power units for Hondas, leaving McLaren as Renault’s only customer team. Since its change of ownership, Force India has been rebranded as Racing Point, but they are considering a further change of name before the season begins.

The new season features the same 21 races as last year. There are a few minor tweaks to the schedule: it starts a week earlier and ends a week later – for the first time since 1963 a race will take place in December, the Abu Dhabi Grand Prix.

Round four of the 2019 F1 season will be particularly special: The milestone one thousandth world championship race will be marked at the Chinese Grand Prix.

Get the 2019 F1 calendar on your mobile device

Don’t miss any of this year’s action – get all of this year’s race dates on your preferred calendar format. This will be updated with the times of each session, and all the teams’ car launch and other pre-season event details:

The latest breed of F1 cars will have a different look as new regulations allow for wider – but simpler – front wings. The hope is this will allow cars to run closer together and promote better racing, but there is some debate over how much difference it is likely to make.

The cars will look different at the back as well. Cars will have to carry rearward-facing lights to aid visibility.

In an attempt to reduce the disadvantage faced by F1’s taller drivers, from this season all competitors will have to meet a minimum weight of 80 kilograms including their seats and racing equipment. Again this is not expected to dramatically affect the competitive orders, but is good news for taller (and therefore heavier) drivers such as Nico Hulkenberg.

The rules have also been tweaked to encourage more drivers to set lap times in qualifying sessions when they have grid penalties, Furthermore, teams will also find it harder to exploit oil-burning engine systems to gain a performance boost for single flying laps, a change which could make their reputed ‘Q3 boost’ systems less powerful.

Drivers will have more fuel available in the races, however, as the maximum fuel allowed per race has increased from 105kg to 110kg.

Show who you’re supporting in 2019

Who are your favourite F1 drivers at the moment? Who will you be supporting this year?

Here’s how you can show who you’re supporting on RaceFans – including newcomers Norris, Russell and Albon: