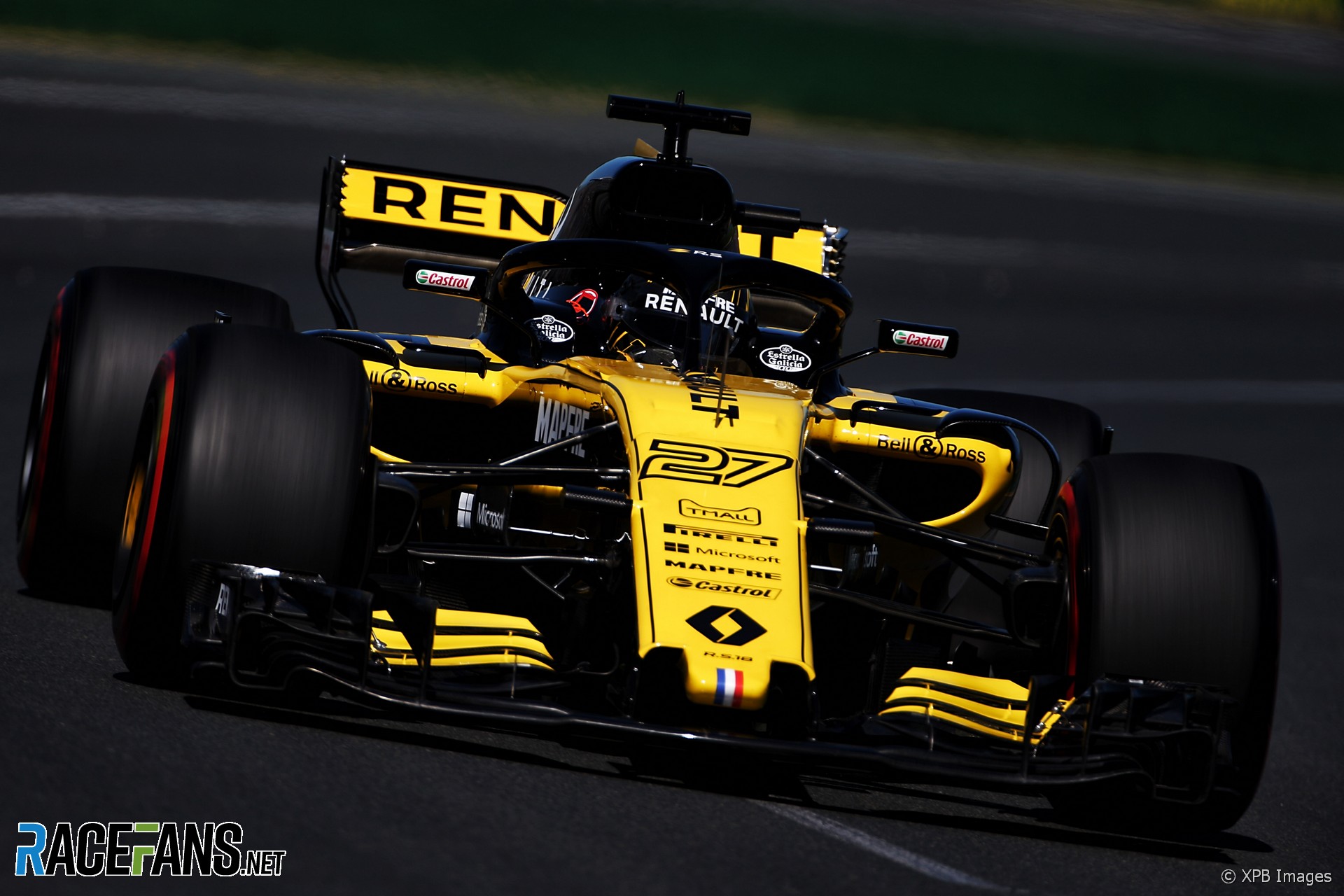 Renault continued the upward trend it has maintained since returning to Formula 1 in 2016. They ended that first year ninth in the championship, rose to sixth last season and fourth in 2018.

Upon its return Renault said podium finishes could be “three or four years away”. That was borne out in a season where the RS18 never finished higher than fifth, nor ever looked like doing so. But by being consistently near the front of the midfield and more reliable than last year, the team emerged ‘best of the rest’.

“There’s been loads of investment,” said technical director Nick Chester at mid-season. “It’s just that you can only build up a certain rate. We’ve now built up a lot, we’re thinking about the next step now, what we need to do towards 2021.”

Renault scored most of their points at the beginning of the season, but in the closing stages they were looking in their mirrors as Haas closed the gap. It said a lot that it was Renault which lodged the protest which cost Romain Grosjean sixth place at Monza. Force India’s mid-season slip into administration, and subsequent points confiscation, spared Renault and ever tougher fight for fourth place. They may have led the midfield, but not by much.

The team knew the car’s strengths and weaknesses and used this to their advantage. “I think our car is still very competitive in race trim but we know we’re suffering a disadvantage in qualifying, which is obviously playing a very big role in our capacity to maintain our fourth position” explained team principal, Cyril Abiteboul.

The Renault power unit’s lack of performance – and in particularly their inability to replicate Ferrari and Mercedes’ high-power modes – was a key part of this. What’s more, rival engine manufacturers out-developed them as the season went on.

The final run of fly-away races was a largely fallow period for the team, during which Carlos Sainz Jnr admitted they were “definitely on the back foot” compared to their pace-setting rivals. “They have definitely done bigger steps than we have done. So we are having to work a bit harder on Fridays and come up with alternative strategies for Sunday.”

Although the works team enjoyed better reliability than customers Red Bull – who ended their 12-year association with the French marque during 2018 – performance was where they lost out the most. “I think we’ve taken the biggest hit from the engine side,” added Sainz.

This disadvantage especially left them on the back foot at power-sensitive tracks. It also meant they had to spend longer working on their 2018 car to cover off the threat of Ferrari-powered rivals Haas.

While Nico Hulkenberg was the top scorer in the midfield, he also retired six times, including first-lap crashes at Spa and Yas Marina. The coup of the season for the team was securing the services of Daniel Ricciardo, a proven race-winner with years of valuable knowledge of how Red Bull have out-performed Renault with their own power unit.

Although the team achieved its pre-season target of taking fourth place, it could have done so much more convincingly. It went into the season knowing it needed to consistently deliver that result in order to secure future investment from the parent company.

However the arrest last month of Renault CEO Carlos Ghosn, who had championed the company’s Formula 1 programme, may cast doubt on that.