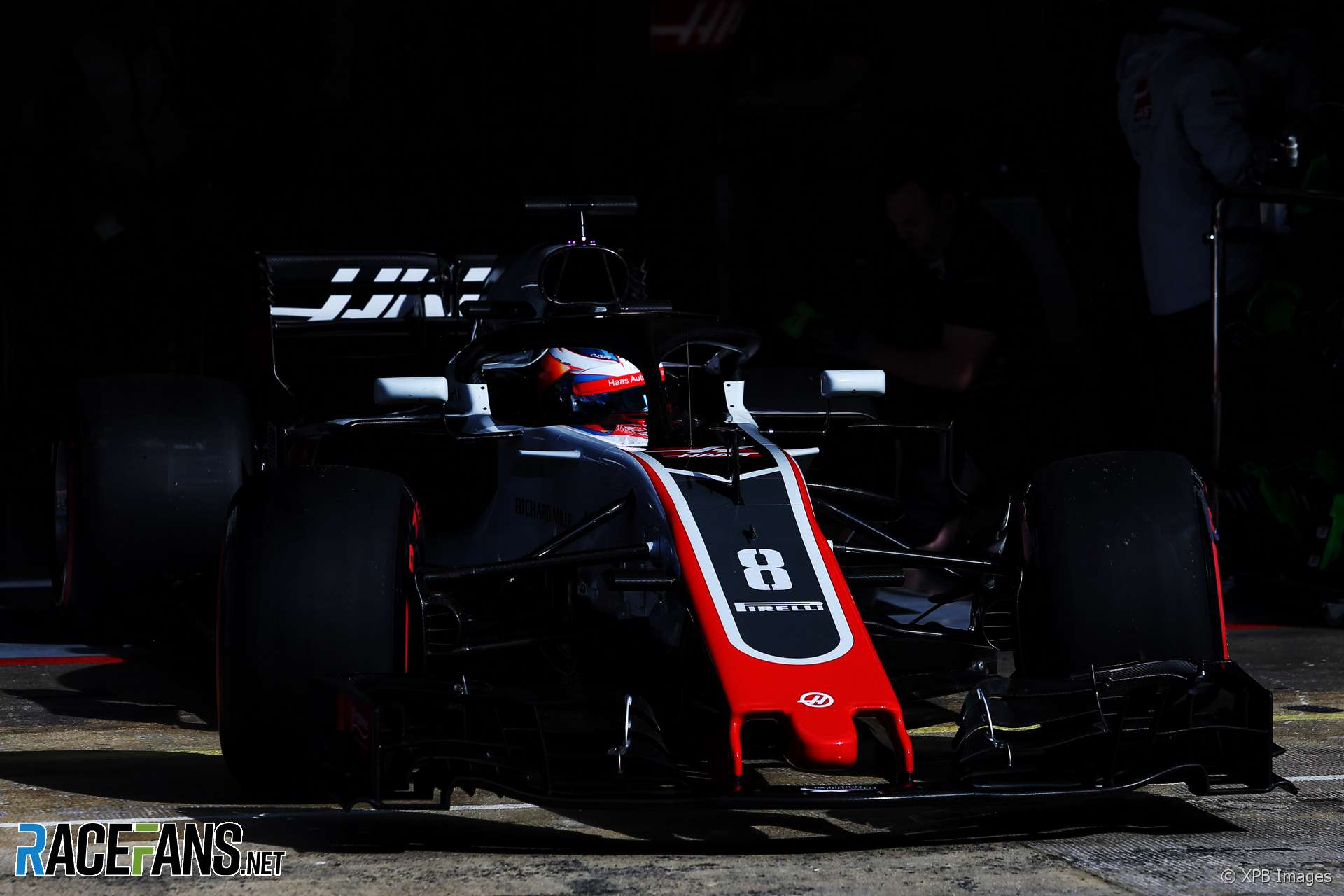 Haas continued the clear progress it has made since it arrived in Formula 1 three years ago. However despite have built what was clearly the fourth-quickest car in the field this year, they ended the season fifth in the championship.

The team continues to source non-listed parts from Ferrari including a power until which was a match for the best in the sport. Haas also uses much of the Ferrari rear end, which led it to adopt similar aerodynamic characteristics to the red cars.

Consequently rival midfield teams eyes the VF-18 warily. Many pointed remarks about the similarities between the Haas and Ferrari were made, but the fact of the matter is the team’s cars comply fully with the regulations. However the debate over B-teams isn’t going away.

But with such a competitive package, the team knows it should have done better in 2018. “We had the performance in the car to probably finish fourth in the championship but we haven’t been able to really capitalise enough,” admitted the team’s leading scorer Kevin Magnussen.

“We’re a very new team and I think we are punching above our weight a little bit with a car that’s a little bit too good for the experience we have.” This was certainly true at the first race of the season, where the team missed out on a significant haul of points due to a double blunder in the pits which saw both VF-18s sent back onto the track with loose wheels. Until then the two cars had been running comfortably in no man’s land between the midfield and the frontrunners.

“I think fourth place was lost in Australia more than anything else,” said team principal Guenther Steiner. “22 points, plus the points which Renault scored, we would be still fourth now.”

However many other chances to make the different between themselves and fourth-place finishers Renault were also squandered.

Romain Grosjean had a conspicuously poor start to the year, which at times recalled his dark days of late 2012. He crashed behind the Safety Car in Baku and caused a first lap collision in Spain, but in Austria he led the team to their best result to date, with fourth and fifth places.

That wasn’t the end of Grosjean’s travails, however. He collided with Magnussen at Silverstone, then went out in a crash with Carlos Sainz Jnr, and was in trouble again in Singapore and Austin. That left him dangerously close to facing a race ban having collected 10 penalty points at one stage. Nonetheless the team kept the faith in the driver who has started every one of their races.

Both drivers lost points due to errors on the team points which led to disqualifications. Grosjean was stripped of sixth place in Italy when the team chanced running a floor which had already been rendered illegal by a new technical directive. Haas claimed they hadn’t had time to update their floor, an explanation which pointed again to their limited development resources – as did their decision to skip the mid-season test at the Hungaroring.

Magnussen lost a potential eighth at the team’s home race by using too much fuel – a situation the team was clearly aware of during the race yet failed to adequately manage.

While the team should have made more of its 2018 campaign, it ended the season in strong shape having improved its championship position, secured significant extra income and made an early start on its preparations for 2019.

“We stuck to our plan,” Steiner explained when asked about their 2019 development. “We didn’t change anything.”

“I think this year the car was pretty good all the time so we weren’t panicking to put something on to do more than we planned at the beginning of the year. So I’m quite relaxed about that one.”