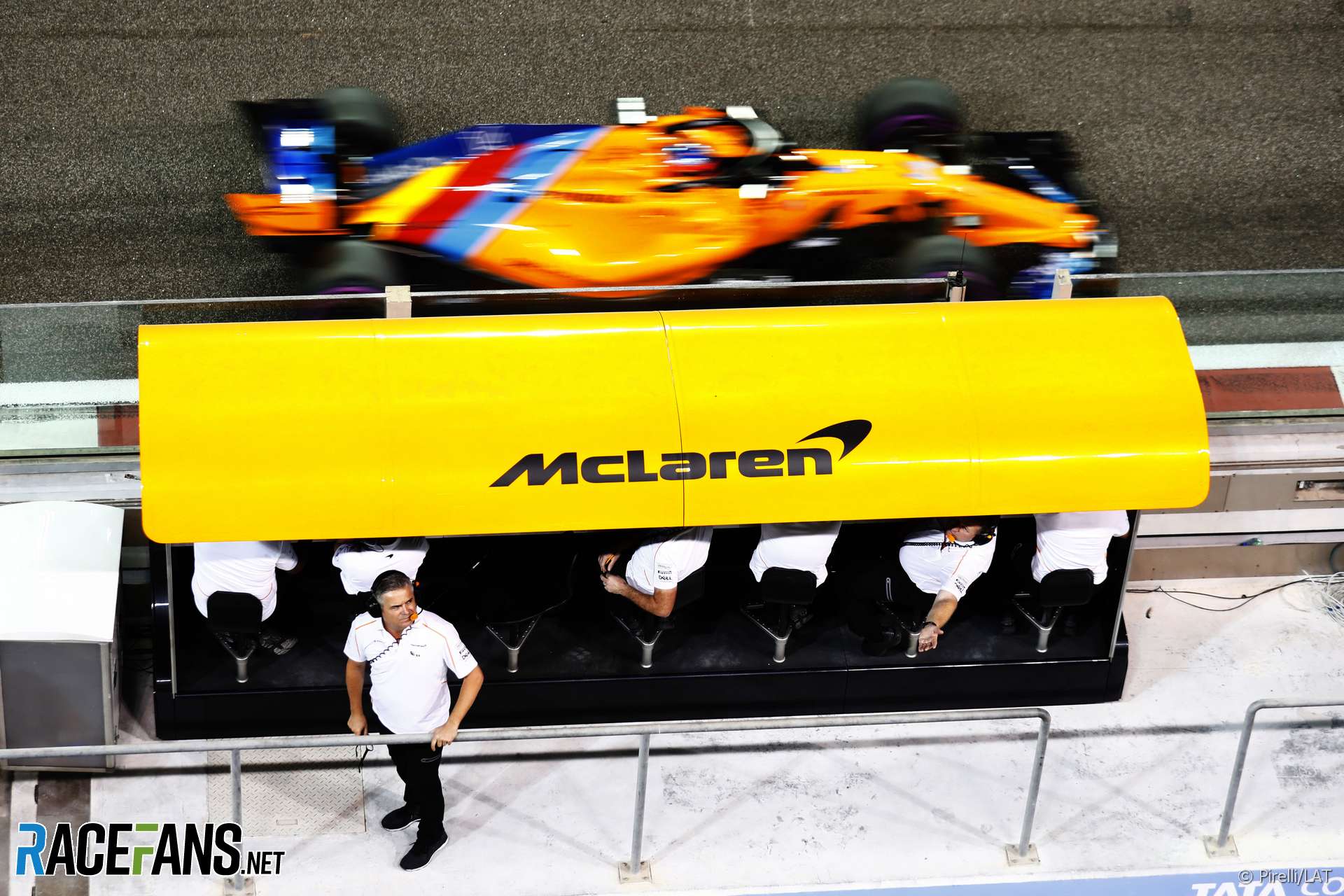 After splitting from Honda, McLaren face a long trek back to the front of the field. Their first season with customer Renault power units should just how far they have to go.

That wasn’t necessarily how it appeared when Fernando Alonso took the chequered flag at the season-opening race in fifth position. “Now we can fight” he told the team on the radio, a remark clearly intend to draw attention to the fact they had just equalled their best result from three years with Honda power in their first race with Renault.

But that proved the high watermark of the team’s season. Alonso continued to amass points in the early races, usually backed up by Stoffel Vandoorne, but things began to go awry when the championship returned to Europe.

By now the team discovered a fundamental shortcoming in the MCL33’s aerodynamic philosophy. Worryingly, it was producing less downforce than its predecessor, yet also had a tendency towards high-drag which was sapping its performance on the straights. A radical new nose introduced in Spain did not cure the problem.

Reliability was lacking too – the team suffered a four-race run of technical problems from Spain to Monaco. Having led the ‘midfield championship’ over the opening races, Alonso slipped down the order.

Zak Brown, who joined the team at the end of 2016, was put in change of McLaren Racing in April. He began a major shake-up of the team’s upper management.

Racing director Eric Boullier was shown the door and Gil de Ferran appointed as sporting director. Toro Rosso’s James Key has been hired as technical director to replace Matt Morris, but won’t arrive until some time next year. The matrix management structure, put in place during the Ron Dennis/Martin Whitmarsh years, is gradually being dismantled.

While these changes bed in, the team largely had to cope with what it had for 2018. However work on the MCL33 did not stop at round five, Brown insisted.

“We did continue to develop until about 15 races into the year, I would say the US Grand Prix or thereabouts,” he said. “Some of the reports that we stopped in Spain were as Mr Trump would say was ‘fake news’.”

However the team did devote practice time, which would ordinarily have been spent on race weekend performance, to working out where it had gone wrong with this year’s car. Vandoorne’s chassis developed a mystery loss of downforce which was only solved when his car was replaced. He still struggled to deliver on the nascent talent which had been obvious in his junior career, however.

Towards the end of the season even Alonso’s bravura performance were rarely rewarded with points. While he chose to exit at the end of the season, Vandoorne was pushed, and the team has an all-new line-up of Carlos Sainz Jnr and another hotly-tripped rookie, Lando Norris, for 2019.

“This has obviously been a difficult season,” Brown admitted. “I think we’re all glad it’s over. It’s not one I think we’ll look back on with fond memories.

“But that being said I think we learned a lot this year and I think we’re taking those learning and will ultimately in the long-term be a better team because of it.”

39 comments on “McLaren discover dropping Honda was no cure-all”