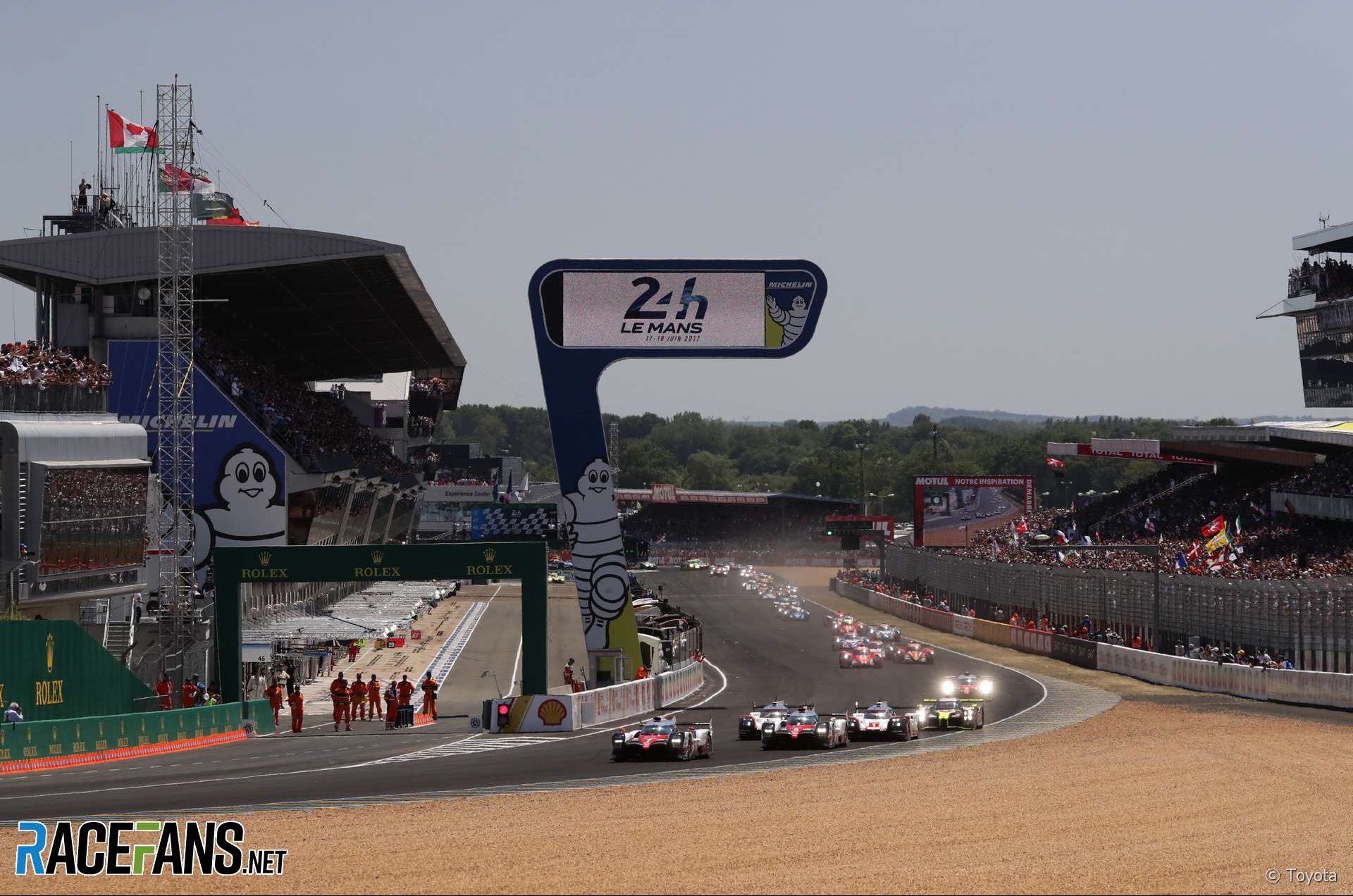 The World Endurance Championship’s new hypercar-based rules which its top LMP1 class will use from 2020 have been revealed, including the introduction of success ballast.

The new regulations, agreed by the FIA and ACO, are intended to drastically reduce costs in the class. Toyota has been left as the only manufacturer in LMP1 following the withdrawals of Nissan, Audi and Porsche in recent seasons.

In a bid to avoid “extreme development budgets”, the new 2020 cars will be required to carry success ballast linked to how many championship points they have scored. The weight will be added in increments of half a kilo per point up to a maximum of 50kg. The minimum weight limit of the cars will be 1,040kg.

The technical specification of the cars will be greatly simplified from the current models, which will remain in use until the end of the 2019-20 season. Cars will also be homologated over a five-year period, removing the need to introduce a new model every year, though manufacturers will have the opportunity to do so once in that period if they choose.

Cars will be restricted to using a single hybrid system on the front axle only, producing no more than 200kW (268bhp). The internal combustion engine will contribute up to 520kW (697 bhp) on top of that. Several restrictions will be enforced to reduce expensive areas of engine development, including minimum weights.

The cars’ aerodynamics will also be tightly restricted. However the hypercar-based models are expected to be around seven seconds per lap slower than the current machines at Le Mans (a 3.6% lap time increase).

The FIA and ACO believe the new regulations will cut the cost of running a two-car team to around €20 million per season, based on a five-year commitment. Teams which do not build their own hybrid systems will have the option of purchasing them from manufacturers at a cost of €3 million per season for two cars.

ACO sport director Vincent Beaumesnil said the new class will “remain a category for ultra-high-performance prototypes bidding to win a major world championship and the 24 Hours of Le Mans.”

He denied the goal of the regulations was to equalise the performance between all the competitors. “The aim is not to balance the performance of the cars in relation to each other, but to cdurb the ‘development at any cost’ strategy that saw budgets rocket with the previous generation of cars.”