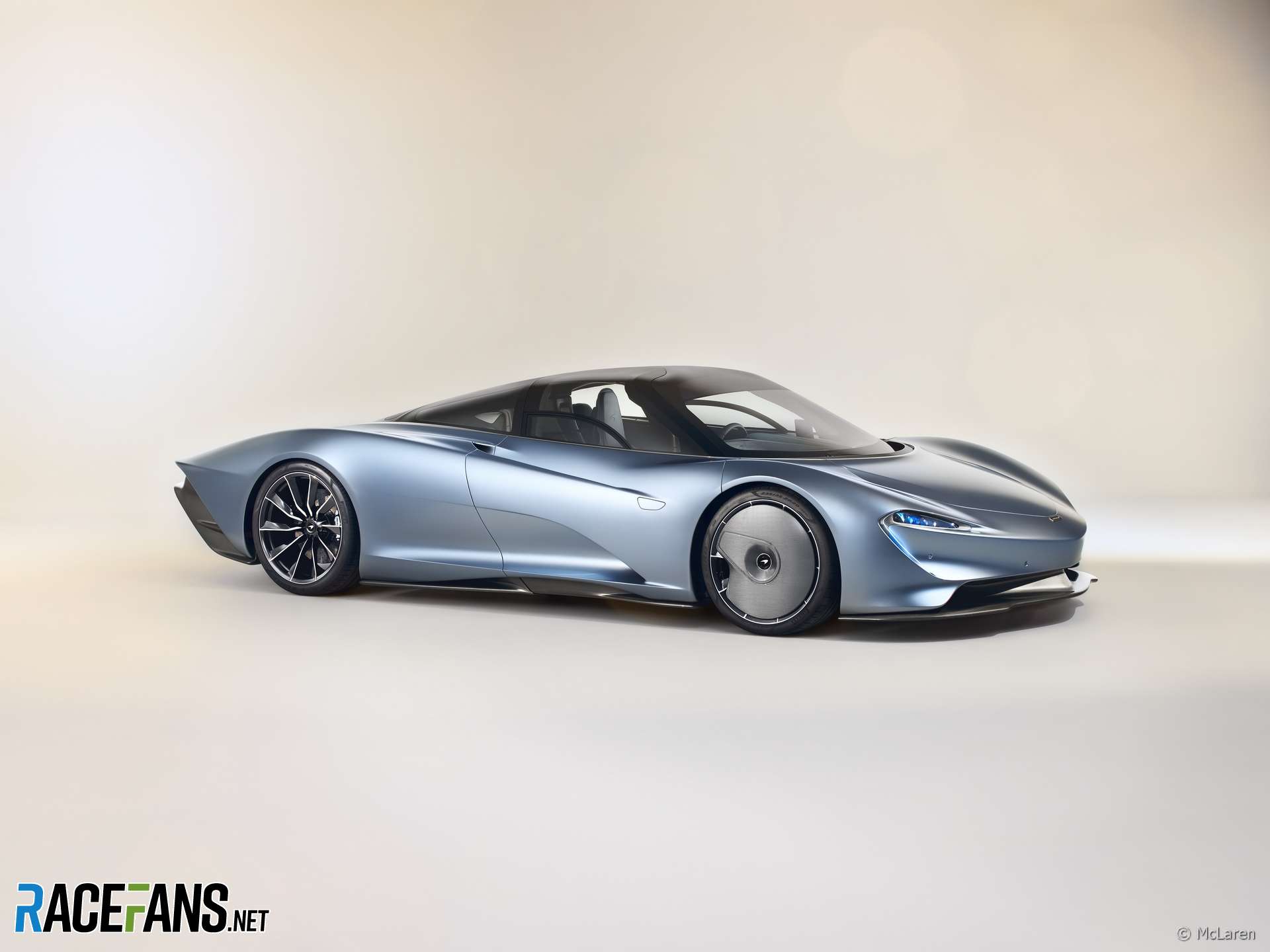 The new McLaren Speedtail has been described as the “fastest ever McLaren” but the team is unlikely to race it under the World Endurance Championship’s new hypercar-focused rules from 2020.

However McLaren Group CEO Zak Brown said last week the team is “highly unlikely” to have a car ready for the WEC’s planned new GT-orientated rules for its 2020-21 season.

“I don’t think we would be ready for the first year of the new championship,” said Brown.

“It is under review. The rules are not finalised, we have a good sense of what they are, we’ve been very engaged. We have a working group inside McLaren that are not on our Formula 1 activities reviewing it.

“I believe the rules are going to be put in place at the end of the year, and then we’ll be in a position to take a decision if we’re going to enter and when we would enter. But highly unlikely it would be for the start of the 2020 calendar.”

The Speedtail shares the distinctive three-seat layout used by the team in its famed McLaren F1 road car. It carries a price tag of £1.75 million.