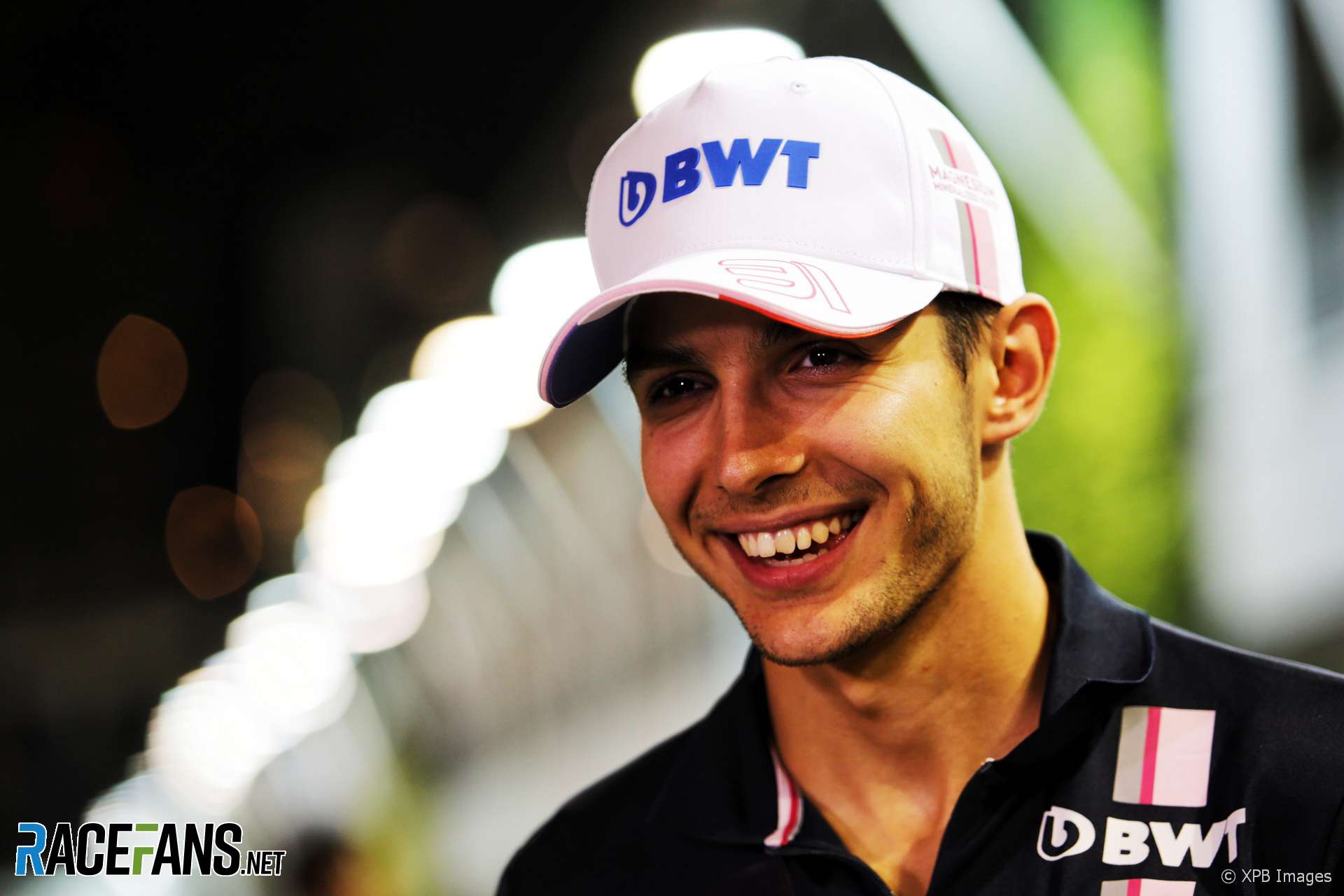 Wolff said Ocon had two offers to drive in the 2019 F1 season but is now in danger of being left without a seat as Lance Stroll is expected to replace him at Force India.

“What’s been going on this year in July and August is just unbelievable,” Wolff told Sky. “There was so much politics in the background, hidden agendas, lies.

“Not all of the good kids are going to end up in cars and probably Esteban is going to be one of them.”

“In July he had two offers on the table with contracts and it was just a matter of choosing which one was the right one,” Wolff explained. “And he ended up not having any anymore because people just simply don’t have the balls to stick to what they stay.”

Wolff insisted Mercedes will “look after” Ocon. “He’s one of the future stars I’m 100% sure of that.”

“He’s a strong guy. He has been through different moments in his career and we’ll fix this one as well,” Wolff added.

However Mercedes will not release Ocon from his contract to take a place with a rival team. “Not in a million years because one day he’s going to be in a Mercedes and win races and championships and show all the others out there that they made a mistake,” said Wolff.

Ocon isn’t the only junior Mercedes driver who may be without a drive next year. Current Formula Two championship leader George Russell is another potential contender for promotion.

“He can’t do any better than what he’s doing at the moment,” said Wolff. “He won GP3 last year and he’s about to compete for F2 against Lando Norris.

“Both of these kids deserve to be in Formula 1 and I have no doubt that he will be in Formula 1, whether it’s with another team that recognises the talent or us, we’ll see.”