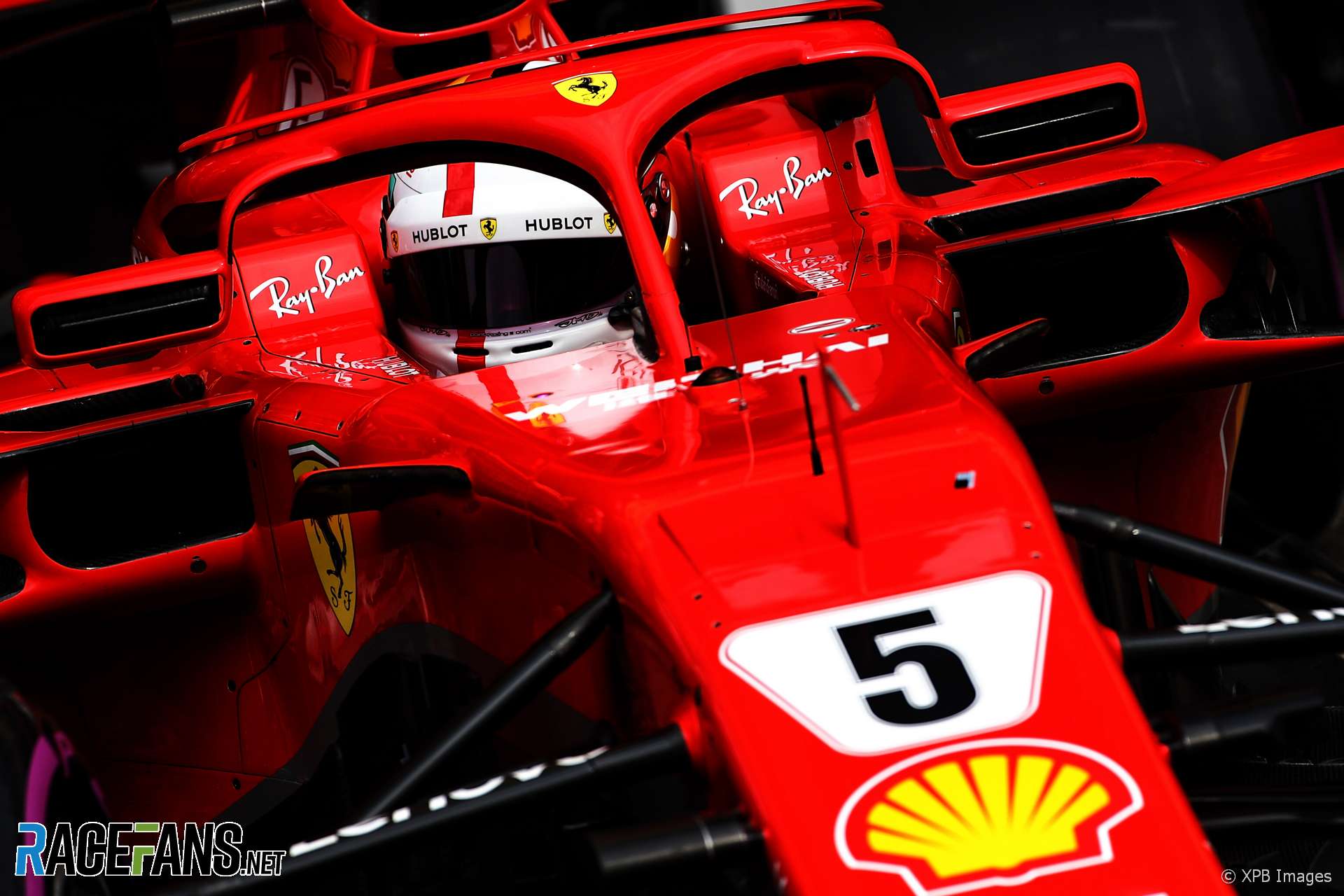 Ferrari and its Formula 1 customer teams Haas and Sauber will run black stripes on their cars during the Hungarian Grand Prix in tribute to Sergio Marchionne.

The former Ferrari chairman and CEO died yesterday at the age of 66. He attended last year’s race at the Hungaroring at which Ferrari locked out the front of the grid and finished first and second.

The precise details of the tributes the six cars will carry is yet to be decided.

The team has also confirmed Marchionne’s funeral will be a private affair for his family and close associates.

Haas team principal Guenther Steiner paid tribute to Marchionne, who he said had been supportive of his team since it came into F1 two years ago.

“First of all my condolences to the family of Mr Marchionne,” said Steiner. “He was a great supporter of Formula 1. He was always there for us when we needed him. He was a great guy for the whole industry and it’s sad, his passing.

6 comments on “Ferrari, Haas and Sauber to carry black stripes in memory of Marchionne”