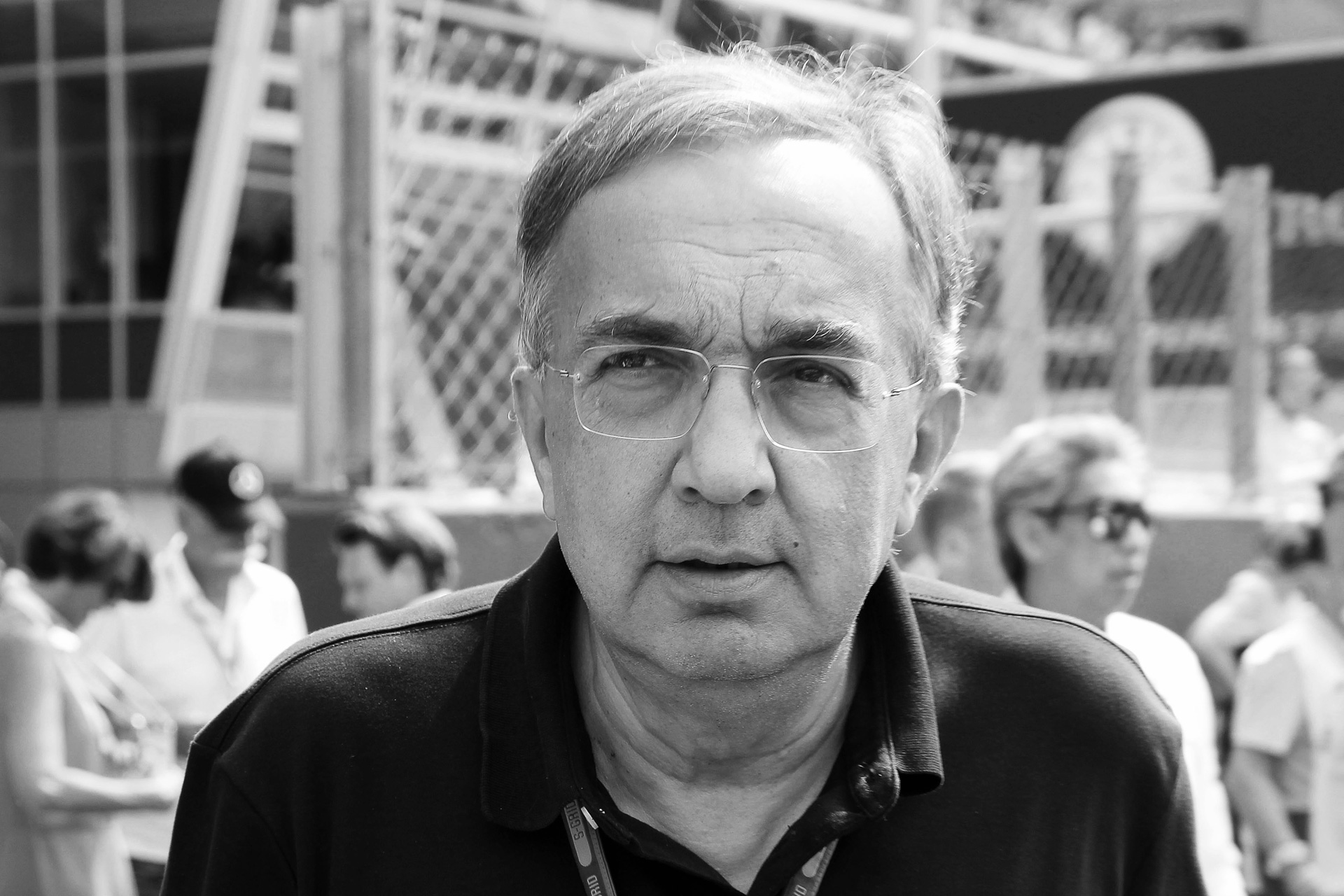 Sergio Marchionne, the former chairman and CEO of Ferrari who stood down last week due to ill health, has died.

The 66-year-old became a giant of the automotive industry by reviving the fortune of Italian manufacturer Fiat and taking over American brand Chrysler. In the last four years he became more deeply involved with the running of the Ferrari Formula 1 team, restoring it to competitiveness.

Marchionne was born in Chieti, Italy, but his family immigrated to Toronto, Canada when he was 14. After studying business, commerce and philosophy he initially worked as an accountant and rose to become CEO of Swiss international packaging and aluminium company Algroup in 1997. Six years later he joined the board of Ferrari owner Fiat.

In 2006 Marchionne was appointed CEO of the struggling Fiat Group, which was losing billions at the time. He restructured the company and returned it to profitability, then rescued Chrysler from bankruptcy in 2009.

By 2014 the future of Fiat’s luxury car brand Ferrari had become a greater concern. Luca di Montezemolo, who had been the team’s chairman for 23 years, was ousted to make way for Marchionne in October 2014.

The following year the company was floated on the New York Stock Exchange. The F1 team’s fortunes improve too: the 2017 season was the first time for five years in which it was serious championship contender, though Mercedes and Lewis Hamilton ultimately took both titles.

It began 2018 in even more competitive shape. At the time of Marchionne’s enforced departure last Saturday it was leading the constructors’ championship and Sebastian Vettel was ahead in the drivers’ points standings.

Marchionne also took a firm position on Ferrari’s negotiations with F1 owners Liberty Media over its future in the sport beyond 2020. Marchionne threatened to pull Ferrari out of the championship if he did not agree with their future plans.

Marchionne’s death was confirmed on Wednesday by John Elkann, the chairman of Fiat Chrysler Automobiles, who succeeded him as Ferrari chairman.

Today’s RacingLines column on the future of Ferrari has been postponed to tomorrow in light of this very sad news. Our condolences go to Marchionne’s family, friends and colleagues.