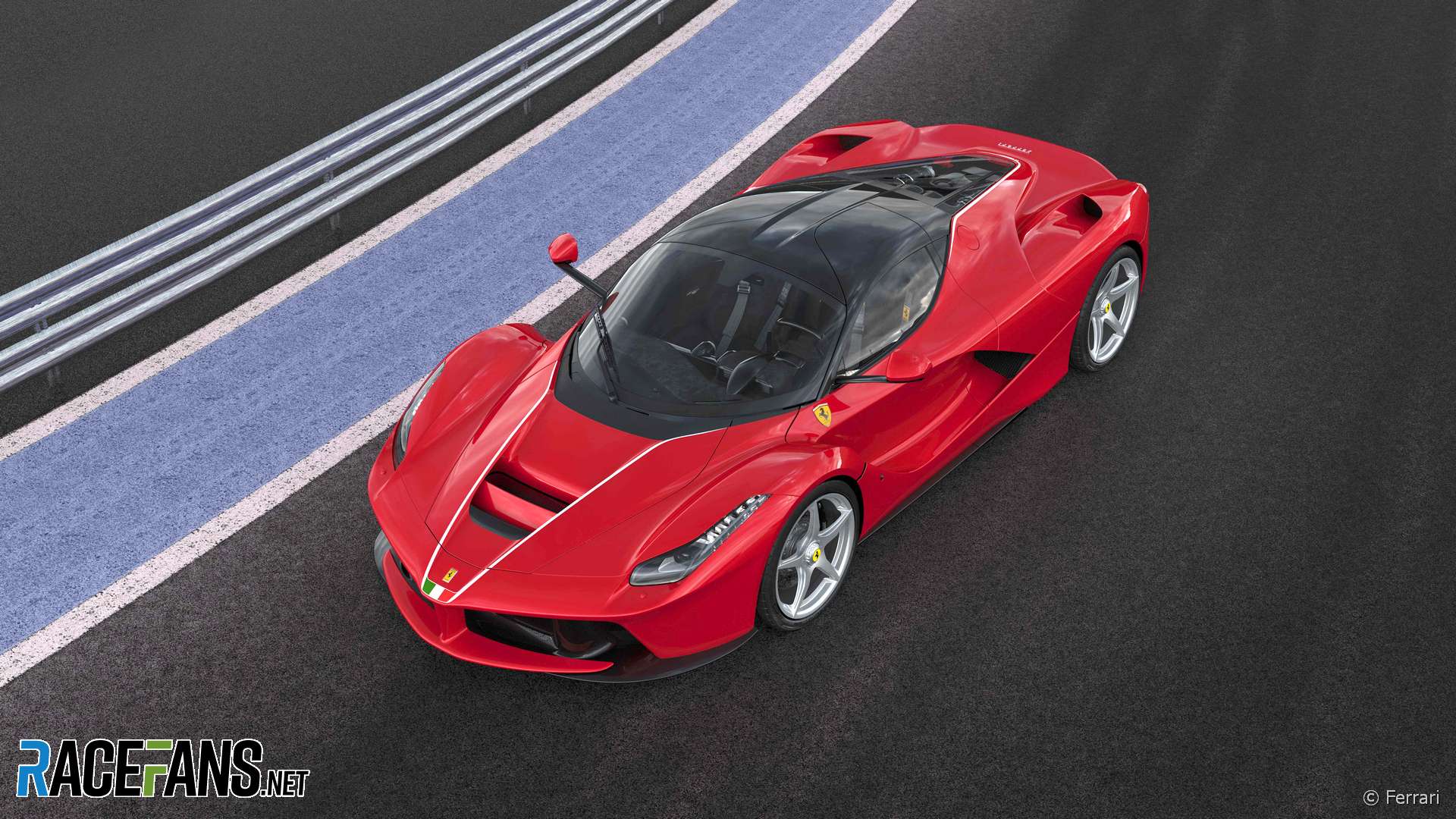 The World Endurance Championship intends to introduce new regulations based around road-going hypercars in 2020, the FIA has announced.

The top flight of endurance racing is seeking to bring costs down and lure manufacturers back to the series. Porsche and Audi have left the championship in the past two seasons, leaving Toyota the only car maker represented in the top LMP1 class.

The FIA World Motor Sport Council announced on Thursday it had set a target budget around one-quarter of current LMP1 levels, which are approximate to those spent by leading F1 teams. It will allow “freedom of design for brands based on a ‘hypercar’ concept,” it added.

FIA president Jean Todt said last month the WEC’s top class, which may drop its ‘LMP1’ title, should have at least three manufacturers and ideally more.

“It’s not crazy to think if we do a good job and taking into account what needs to be taken into account, I could foresee without being over-optimistic five to seven manufacturers,” he said.

The WMSC also approved a plan to increase participation in the WEC by women drivers. In a further change for 2019 the length of the Sebring round has been cut from 1,500 miles to 1,000.