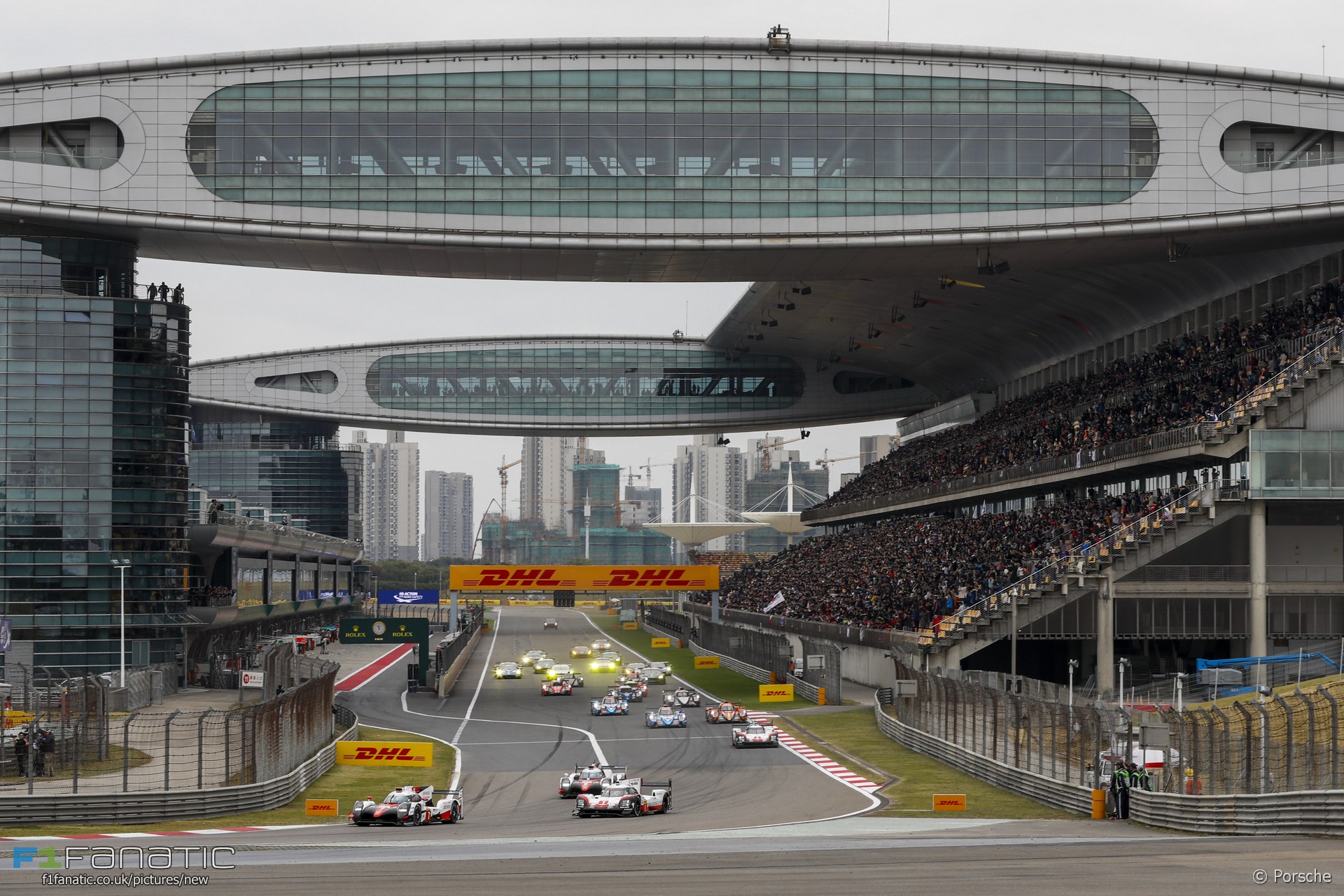 The number eight Toyota crew of Kazuki Nakajima, Sebastien Buemi and Anthony Davidson emerged victorious by over lap ahead of the two Porsches in the penultimate WEC round of 2017. But the outgoing German marque ended the race celebrating, having won both the manufacturer’s title and the overall driver’s championship with the number two car of Timo Bernhard, Earl Bamber and Toro Rosso driver Brendon Hartley.

The number seven Toyota was leading ahead of the sister car of the eventual winners heading into the final half hour of the race, but any chance of winning the manufacturers title disintegrated as quickly as the punctured tyre of the leaders – which also caused driveshaft and suspension damage resulting in them dropping out of contention, eventually finishing fourth and seven laps down.

Kevin Harvick bagged himself a place in the season-ending championship shoot-out by winning for Haas at Texas Motor Speedway.