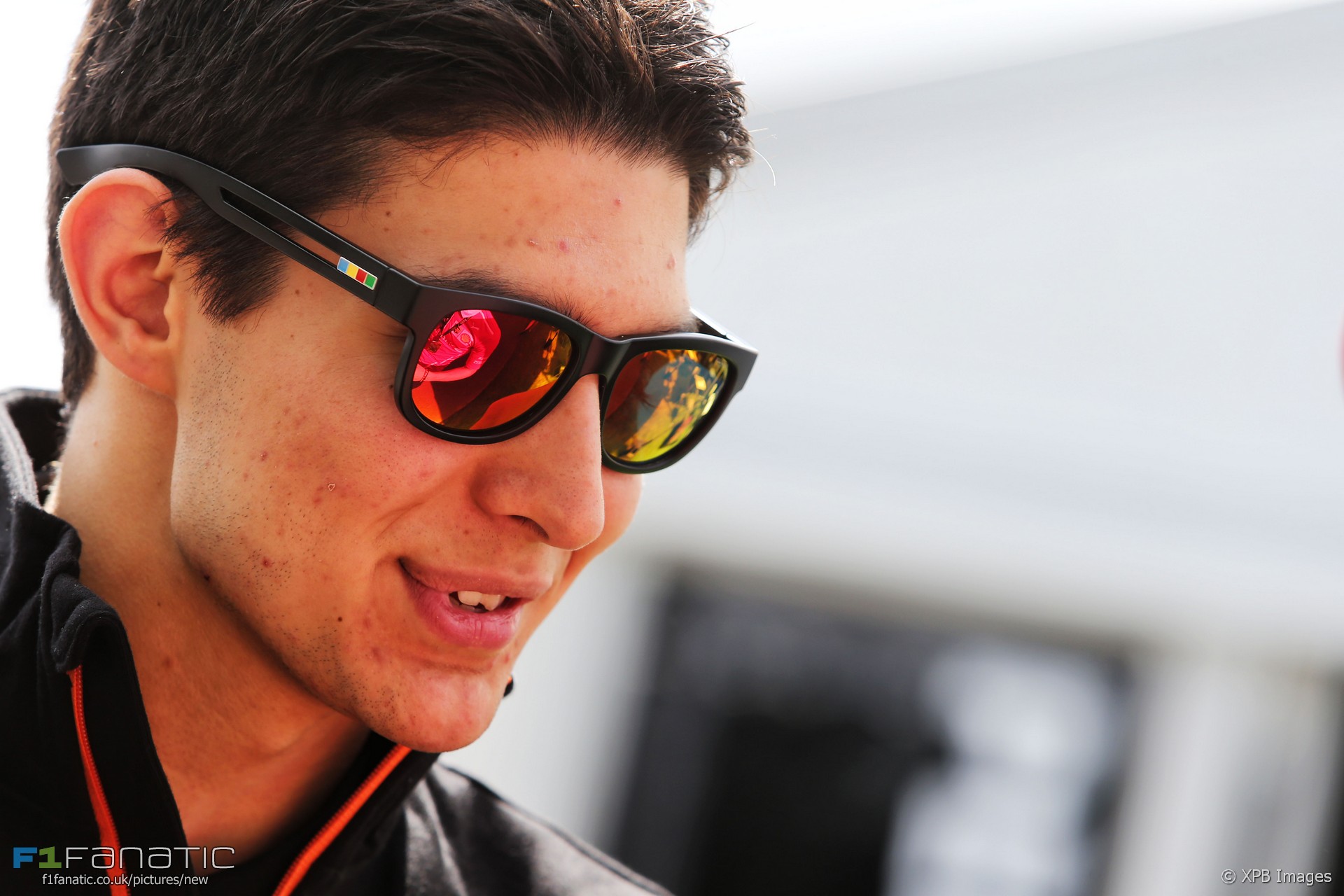 Esteban Ocon was fortunate to avoid collecting a reprimand in China after failing to show up on time for the national anthem ceremony.

Ocon’s team mate Sergio Perez and Daniel Ricciardo were given reprimands after they showed up late for the pre-race performance of the local anthem, which all drivers are required to attend by the rules.

However video footage of the race shows Ocon arrived in his place after both drivers, around seven seconds before the anthem concluded.

Perez and Ricciardo were penalised because their late arrival was reported to the stewards, an FIA representative confirmed to F1 Fanatic. Ocon’s apparent late arrival has not been.

Drivers are required to attend the performance of the host country’s national anthem at the front of the grid prior to the start of the race under article 19.4 (ii) of the Sporting Regulations which states: “14 minutes before the scheduled start of the formation lap all drivers must be present at the front of the grid for the playing of the national anthem.”

The rule was introduced for the 2017 season. Ricciardo and Perez are the first drivers to fall foul of it.

Any driver who collects three reprimands during a season receives an automatic ten-place grid penalty. At least two of the reprimands must be for driving-related infringements. Perez has now collected two reprimands in as many races.

Other offences for which drivers have been given reprimands in recent seasons include impeding a rival, causing a collision, dangerous driving, failing to stop at the weigh bridge, driving unnecessarily slowly and driving with a car in an unsafe condition.