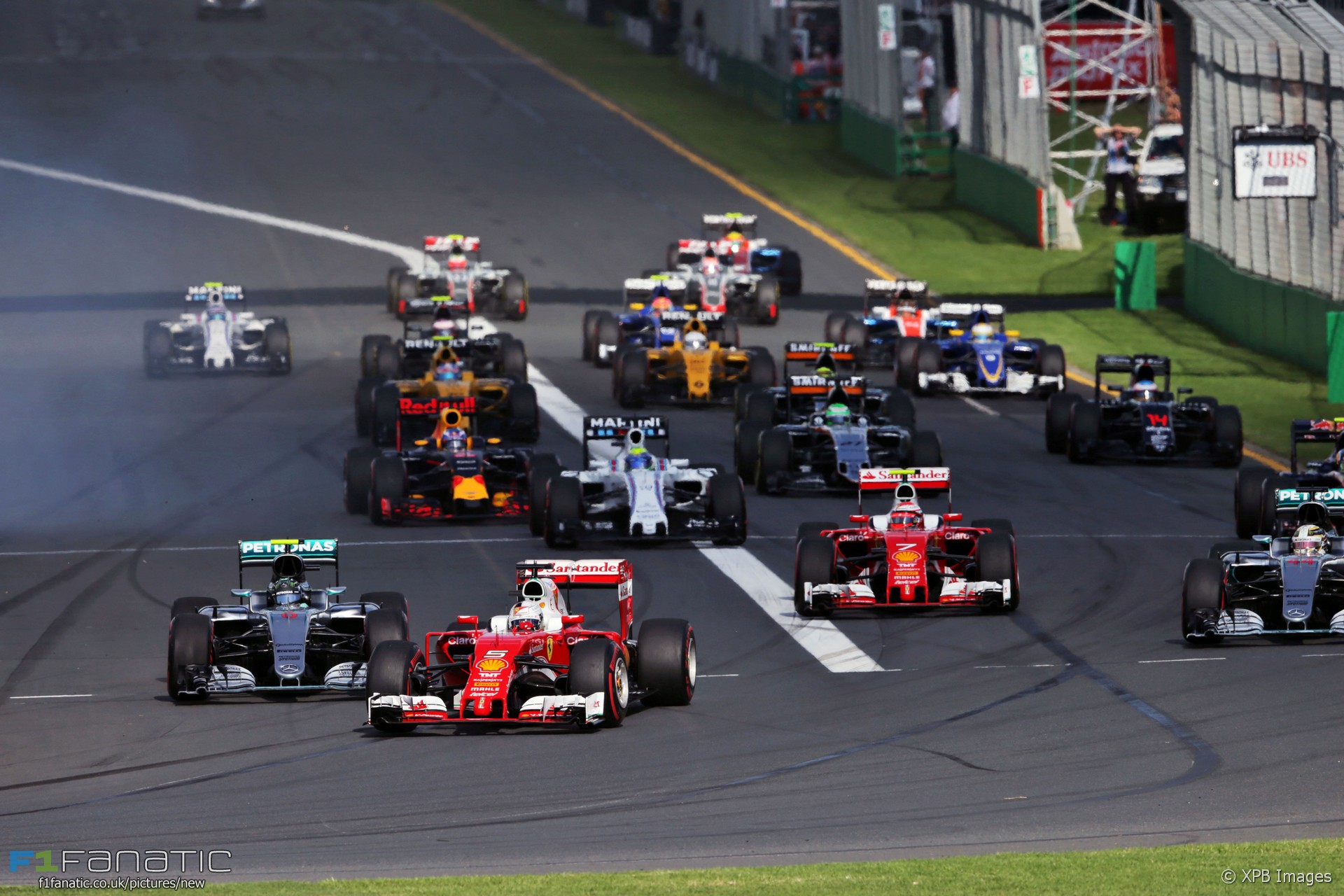 In the round-up: The promoters of Melbourne’s Formula One race say the sport’s change in ownership may open the door to bids from rival hosts.

"Mr Westacott said the fact F1 had a new master, US executive Chase Carey, meant interstate raiders such as the NSW Government were likely to swoop with fresh bids."

"One independent team boss speculated there could ultimately be two 'FOTAs' - one for the CCB teams and another representing independent interests."

"Clearly for Ferrari it is a lot easier because they are all in the same building. It is a little bit difficult for Mercedes because they are 30km apart, and actually there is not a lot of difference between being 30km apart than being 300km apart."

Di Grassi: 'Proud to have been in Formula E right from the start' (FIA)

"We have seen highly rated youngsters like Felix Rosenqvist and Mitch Evans come on board. I don’t think it can be seen as a step to Formula One, because the two categories are too different, but it’s definitely a good alternative."

Pirelli: Don't blame us if F1 races are boring (Motorsport)

"All we ask is that they tell us what they want. There's no point in complaining that we deliver what we have been asked to deliver."

"The Texas attorney general’s office will keep secret how much money Formula One receives from organisers of the US Grand Prix to run the annual race."

How to make an F1 car (McLaren)

"One area where machinery has proved a radical game-changer is in the manufacturing of wheelnuts. McLaren Racing now uses an unmanned machine that’s solely dedicated to churning out new wheelnuts – whereas previously it required three or four separate machines to complete the work."

"The rumblings among the Italian media at the event were that Ferrari is very worried about its performance this year and its desire to try to get the FIA to stop certain suspension systems is because it does not fully understand what they do and an FIA ruling might throw some more light on the systems."

Toro Rosso will run in a completely new livery this year. And no, I don't know if it will be orange. #AMuS #F1

They're going to get bored of saying that… #F1 pic.twitter.com/OnBEIGnXLG

Should Formula One mimic ‘rubber banding’?

DRS should only be used to help close the gap to the car in front down to one second, but not when you are within one second, the opposite of what we have now.

Games have been using this catch up technique for 20 years to keep the pack tight and not let you cruise into the distance.
@Seri