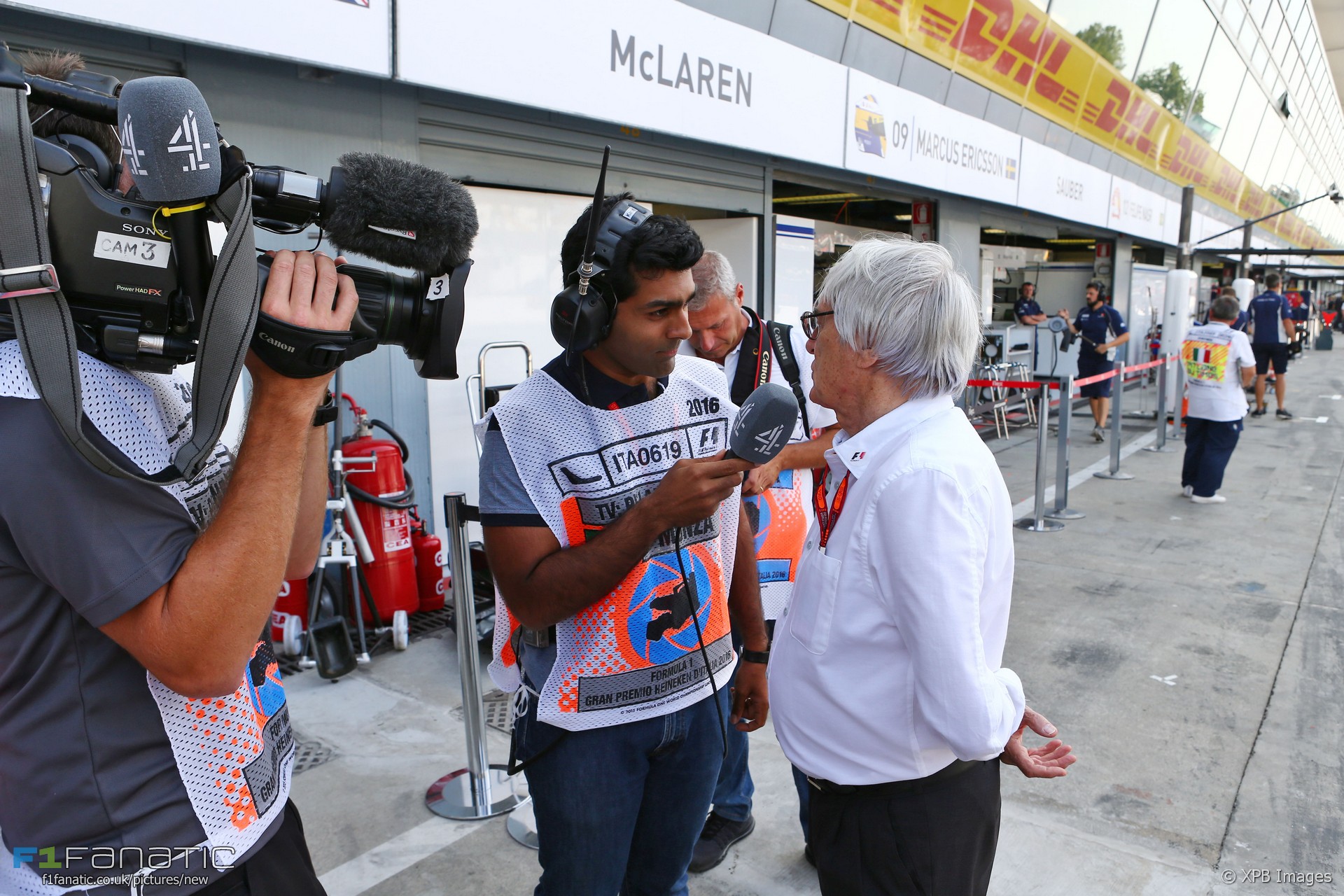 Figures released by Liberty Media upon completion of its takeover of the sport yesterday show that, for the first time in six years, Formula One’s television viewing figures did not fall last season. Audiences remained at around 400 million in 2016, similar to the year before.

Formula One has faced a struggle to hold on to viewers over the past eight years. The number of people watching F1 has fallen by one-third since 2008:

The sport has increasingly turned to pay television at the expense of free-to-air broadcasters in recent years. In Britain F1 will remain on Channel 4 for two more years before becoming exclusive to pay channel Sky in 2019.

However Liberty has also signalled a desire to make greater use of digital media to promote F1. CEO and president Greg Maffei said last year F1 “really have no organised digital effort” and that less than 1% of the sport’s revenue comes from digital media.