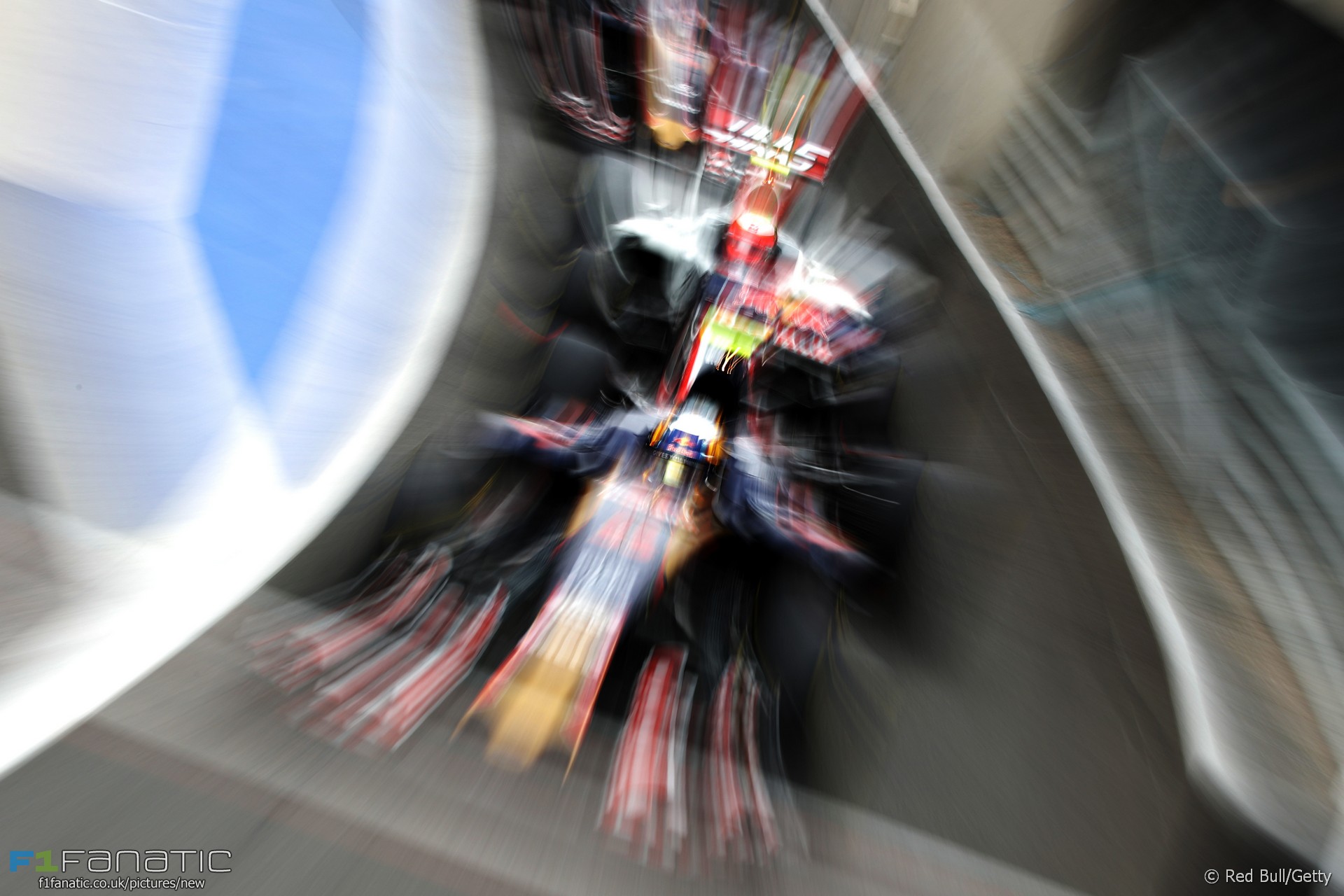 The team that never really changes didn’t change much in 2016.

As usual team principal Franz Tost set a pre-season target which looked wildly optimistic: this time it was finishing fifth and taking a podium along the way. Neither came close to happening: Toro Rosso ended the year seventh.

The only unusual aspect of their season was the disappearance of hotshot Max Verstappen four races in. His promotion to Red Bull meant a return for Daniil Kvyat. Carlos Sainz Jnr had his new team mate comfortably handled all year long.

With a consistent driver line-up the team might have performed much better. Sainz vastly out-scored Kvyat over their 17 races together.

But once again the team’s reliability was sub-par. In theory using a year-old Ferrari engine should have guaranteed their car was more dependable, but the late decision to change suppliers meant the STR11 was finished in a hurry. The Red Bull Technologies gearbox was designed for a Renault and Toro Rosso were still experiencing problems with it at the final race. A return to current-spec Renault power next year should be a step forwards.

And as usual the team were not sharp enough in the pits or on the pit wall. A chance for a bumper points haul in Australia was squandered when they failed to take advantage of the opportunity to change tyres during the race suspension.

Later in the season Sainz was frustrated by slow stops, notably in Monaco where he plainly deserved a better result.

However he performed heroics in the latter stages of the year, continuing to drag the car into Q3 despite other teams having out-developed them. With Sainz returning next year and Kvyat having the off-season to rebuild his confidence, 2017 might finally be the year Toro Rosso look more like a racing team than Red Bull’s kindergarten.