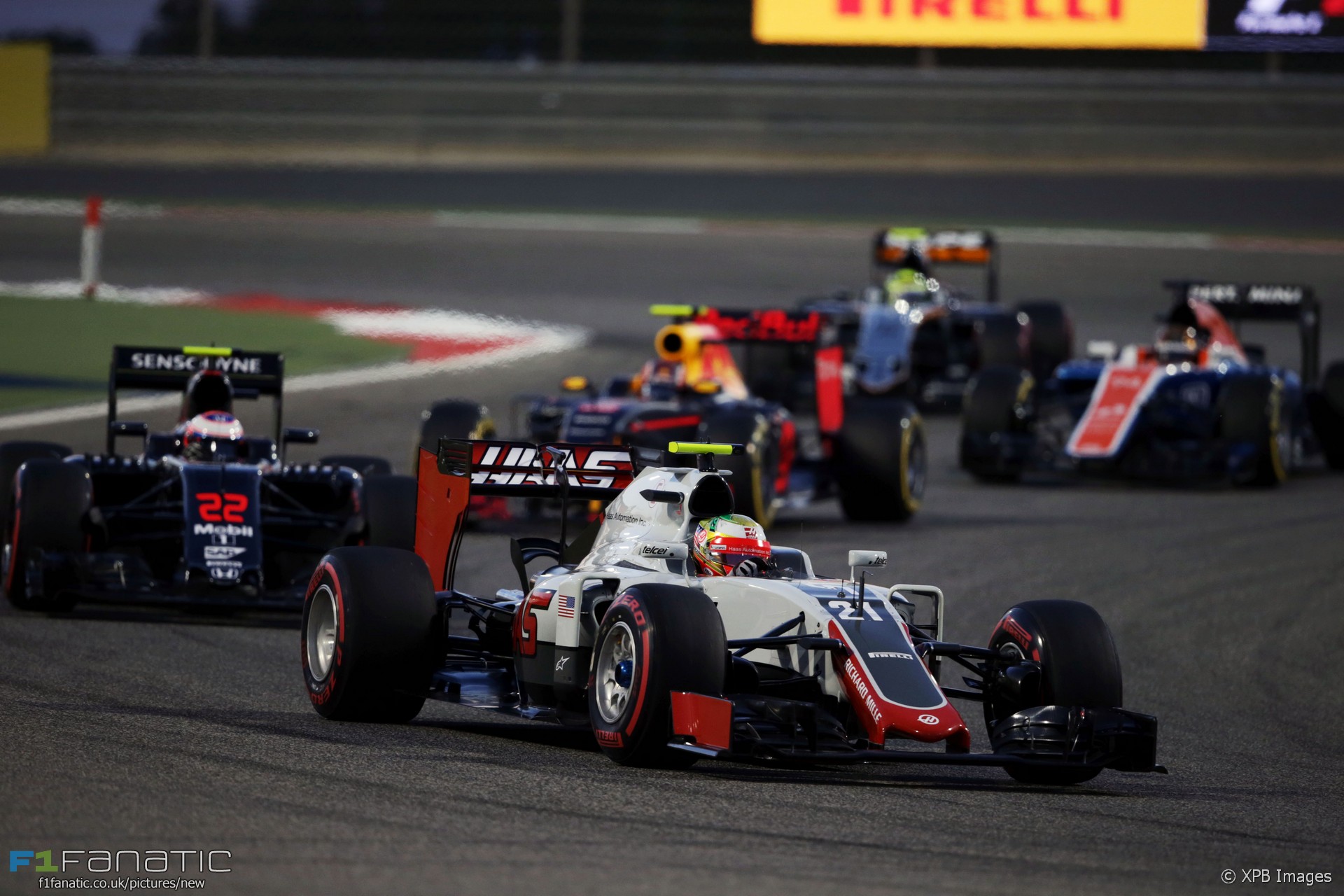 Top-six finishes in their first two races proved a false dawn for Haas.

Nonetheless their debut season can only be judged a success as they finished ahead of three other teams. Perhaps most importantly, they were able to shift their priorities to 2017 sooner.

This was especially important for F1’s newest team. Their experienced principal Guenther Steiner is well aware that the second year is always tougher for a new entrant as it is the first time they have developed one car at the same time as refining another.

“We’ve been using a 60-percent scale model car in the wind tunnel since February, but from February to June we developed both cars (2016 and 2017) simultaneously,” he said. From July onwards it was “all hands on deck developing the 2017 car”.

The team began life promisingly, completing 31 laps on the first day of testing. Despite teething trouble with breaking wings – a problem which recurred later in the season – the VF-16 was reliable enough to get to the chequered flag in the opening races, at least in Romain Grosjean’s hands.

They did have a large number of non-terminal problems as well, however. Grosjean was driven to distraction by persistent brake and tyre problems, especially in the second half of the season when 2017 had become their priority.

It was an even more trying season for Esteban Gutierrez, who never made it into the points once. He at least gave the team their first Q3 appearance, at Suzuka, before spinning away his chances in the race. He has not been retained for next year.

In every other respect, however, Haas hope to thrive on consistency. “We have a long-standing contract in place with Ferrari that we can continue the business model we are doing,” said Steiner.

“We are going forward like this for the next few years and then we see, we rethink. But at the moment we are very happy with Ferrari, what they did for us over the year to get again to the point where we are now.”