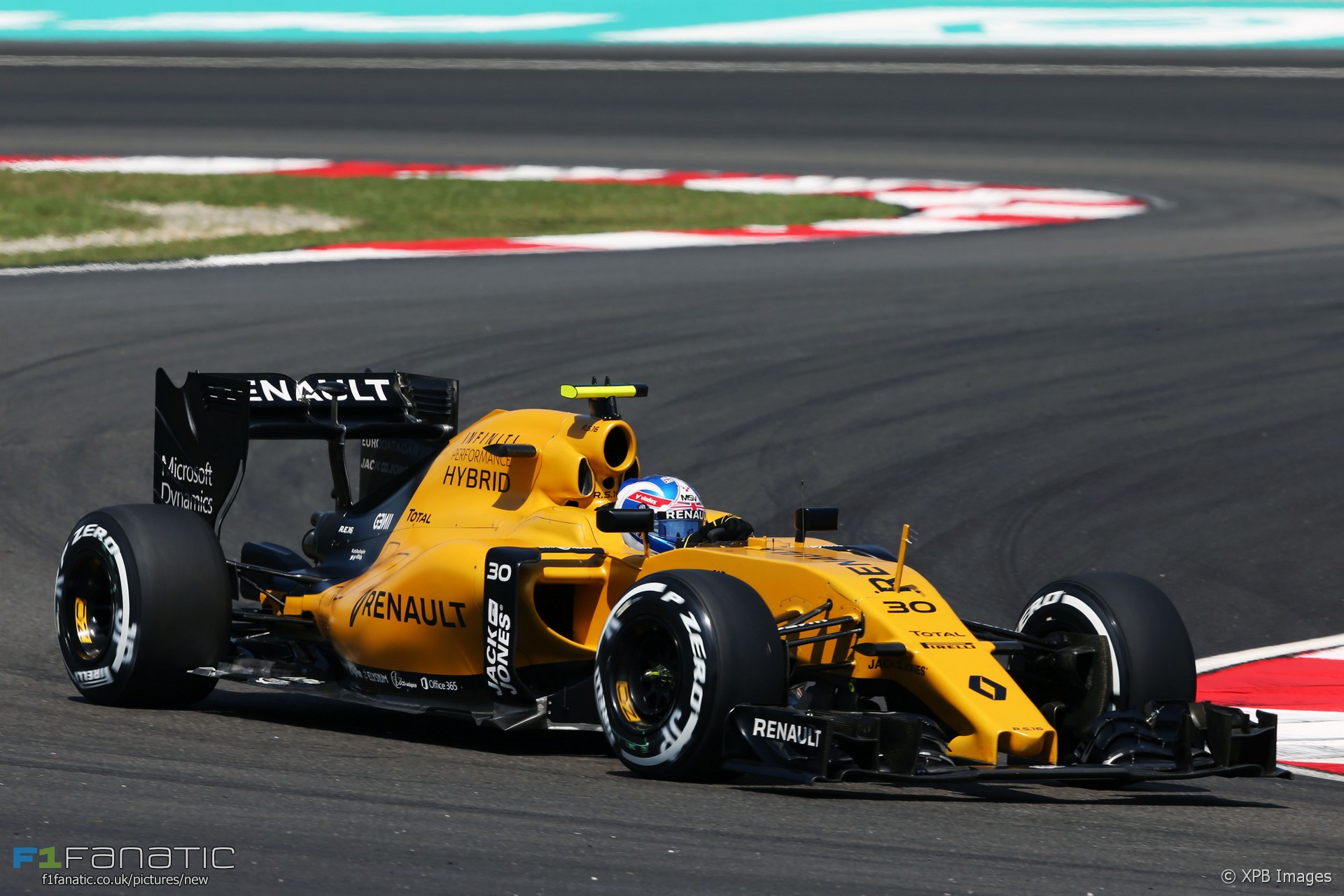 Jolyon Palmer admitted he got the set-up wrong for his final run in qualifying at Sepang.

The Renault driver missed out on a place in Q2 as a result while team mate Kevin Magnussen proceeded to the second round and eventually qualified 14th. Trackside operations director Alan Permane said the car was capable of 12th.

“I’ll be frank – my lap was pretty far from what it should have been,” said Palmer after qualifying. “I made the wrong call on set-up between my runs and the lap just didn’t come together.”

Palmer had been inside the cut-off time prior to his final run in Q1, where he struggled with the car’s handling.

“This was particularly frustrating as the pace has looked promising all weekend,” he added. “There’s definitely better possible from the car here.”