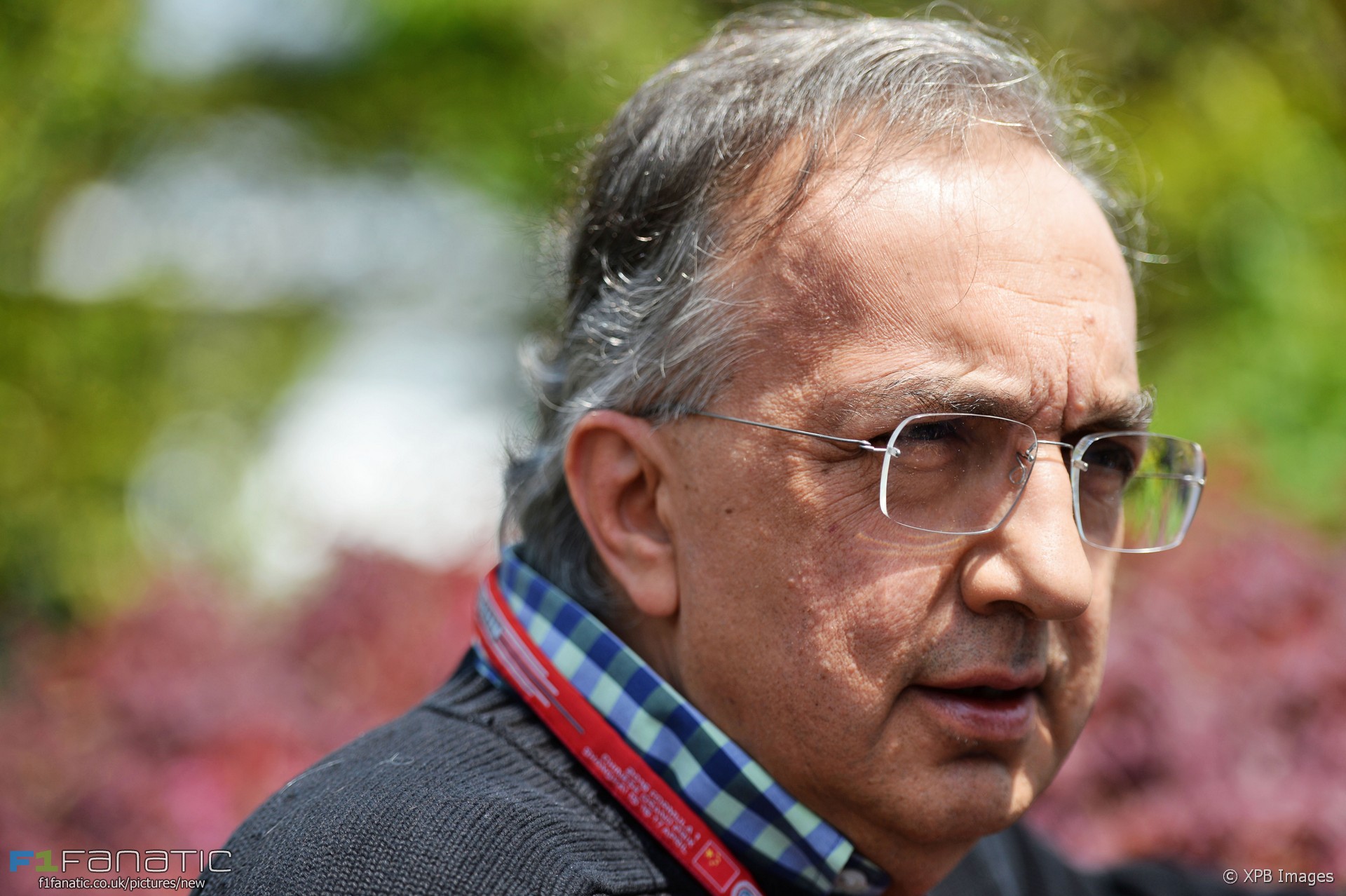 Ferrari president Sergio Marchionne delivered an uncompromising verdict on the team’s efforts during 2016, saying it has “failed” to develop its car.

Speaking to media at Monza ahead of qualifying for the Italian Grand Prix Marchionne said “I think we failed the targets” he set at the beginning of the season.

“I don’t think there’s a doubt in my mind, there’s no use putting sweeteners on the stuff. The car isn’t there. I think we started well in Australia, I think that we failed in developing the car during the season which is due to a variety of reasons. Post-mortems on this thing have been done ad nauseum now, we’re done.”

Ferrari led the season-opening race of 2016 but it is almost a full year since their last victory at Singapore in 2015.

Technical director James Allison left the team in July. Marchionne believes Ferrari has made good changes in response to its disappointing campaign and will fight back next season.

“I think we’ve made changes to the leadership team,” he said, “I feel quite comfortable this team of ‘kids’, these people are quite capable of turning the fate of the scuderia around.”

“I think we need… unfortunately we don’t have a lot of season left. But already here in terms of the changes we’ve made to the car I feel a lot more comfortable than I did in the past. Let them finish the season, I think we’ll do the best we can for the rest of ’16. The fight starts in 2017 at the first race.”