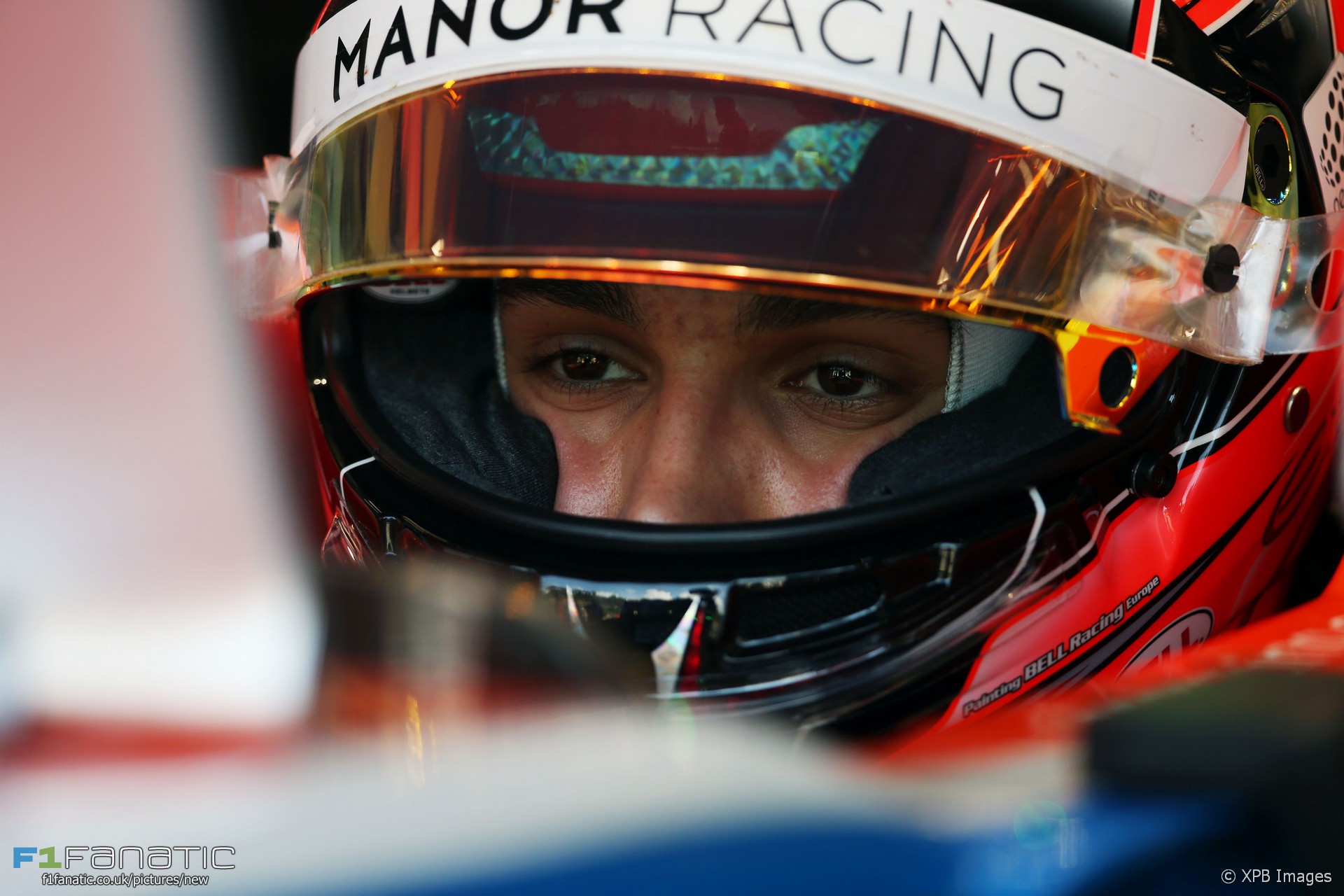 Esteban Ocon says Max Verstappen made the same defensive moves for which he is now being criticised when the pair raced in European Formula Three two years ago.

The Red Bull driver’s former F3 rival said Verstappen’s moves were at the limit of acceptability but agreed they are within the rules.

“Normally there is a clear rule which says you have to move only once with the line,” Ocon told Sky at Monza. “But it doesn’t say that you have to move early enough that the guys can move the other way.”

“Max is in between this rule, it’s on the limit, but it’s fine because there hasn’t been a crash or anything. So he’s getting away with it. And each time in F3 he was doing the same and he was getting away also with it.”

Verstappen finished third in F3 during his first year of single-seater competition after moving up from karts. He won ten of the 33 rounds but finished third in the standings while Ocon won nine times and claimed the title.

While Verstappen signed by Red Bull before the season ended and made his F1 debut the following year, Ocon made his grand prix debut with Manor at Spa last weekend.

Ahead of the Monza weekend Ocon described his excitement at racing at the home of the Italian Grand Prix. “It’s such an amazing circuit, with so much history,” he said.

“I raced here in GP3 last year, so that’s good preparation, although the feeling with an F1 car is quite different and going out for the first time will be pretty special.”

“What was so great about the race in Spa was that I had so many situations to deal with; it was an eventful race. I feel like I can roll all of that experience and learning into a much stronger weekend. I love the fast circuits, and I hope I can do well here.”