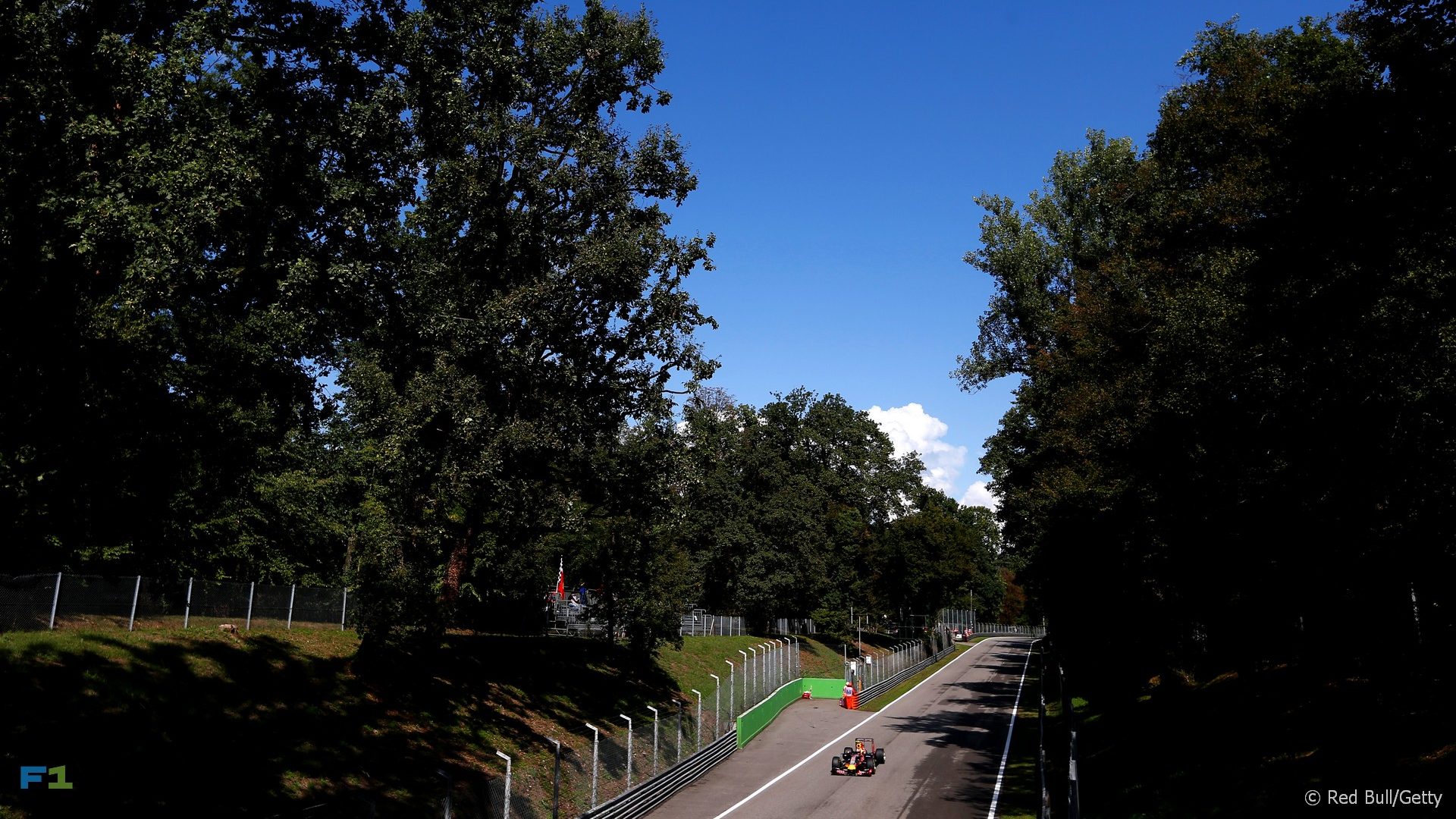 Formula One plans to introduce an extreme new generation of cars in 2017. But will they still get to race on the championship’s most extreme track?

Does it even still deserve that description? Since last year’s race F1 has returned to Mexico City and debuted at Baku and saw higher speeds than the cars managed at Monza last year. At the latter Valtteri Bottas set a new record high of 378kph (234.9mph).

But while much of the rest of those circuits compromise slow corners, at Monza the speed is unrelenting: F1’s close approximation of an American super-speedway oval, with just a few chicanes to blunt the huge speeds.

If F1 does return next year it could be to a track which is even faster still. The circuit owners are planning changes which would eradicate the painfully slow first chicane and replace it with a quicker configuration more befitting of the circuit’s heritage.

That history is, of course, the greatest reason why F1 would be crazy to leave Monza. Now in its 95th year, the venue has crowned champions, created heroes – and claimed them, too. It is a venue where the spectacle of seeing Formula One cars trimmed out for ultimate speed counts for much more than how many push-button DRS passes are completed during the race.

It adds up to a venue which is “impossible not to love”, according to last year’s winner Lewis Hamilton. “The speed, the history, the atmosphere… it’s just so iconic in every way.”

“Standing on that amazing podium, looking out over a sea of fans on the straight, has to be up there as of the most incredible experiences a sportsman can have.” Hopefully future generations of F1 drivers will continue to.

A lap of Monza

The first chicane remains for this year at least, and the corner is one of the biggest braking zones on the calendar. It’s also narrow, and drivers cutting the corner on the first lap of the race is a common sight along with the inevitable bumping and breaking of wings.

The Curva Grande, formerly the first corner on the track, is now an acceleration zone as the cars head towards the second, faster chicane. Precision is essential at this corner according to Esteban Gutierrez. “It’s important to get the right line,” he says, “because on exit if you miss a little bit of the first apex you are done for the rest of the corner”.

The two chicanes offer opportunities for overtaking but the jockeying for position tends not to last beyond Lesmo 1, where the cars tend to line up. This and the second right-hander which follows is quick and slightly banked. The latter leads onto another long straight which passes under the old banked track after the flat-out Serraglio kink.

Ascari was once a fast left-hand curve but is now a still-quick sequence which flicks left, right and left again. Gutierrez calls it “one of my favourite corners – triple chicane, braking very late, turning in very delicately because by braking late you basically unsettle the car completely”.

“You need to cope with it, using all the kerb available into the first part and getting the right line through to turn nine in order to be flat at turn ten”.

After another long straight the drivers arrive at the fast, 180-degree Parabolica corner. But while the bends traces the same arc it has for decades, it became the subject of controversy a few years ago when the gravel run-off was replaced by asphalt.

Many drivers complained about the lessening of the challenge and Daniil Kvyat does not mince his words. “They ruined the Parabolica corner as now there is no gravel trap,” he says. “It was much cooler with gravel instead of Tarmac.”

Restoring the gravel is among the changes Monza has planned for 2017 but it remains to be seen whether F1 will be back.