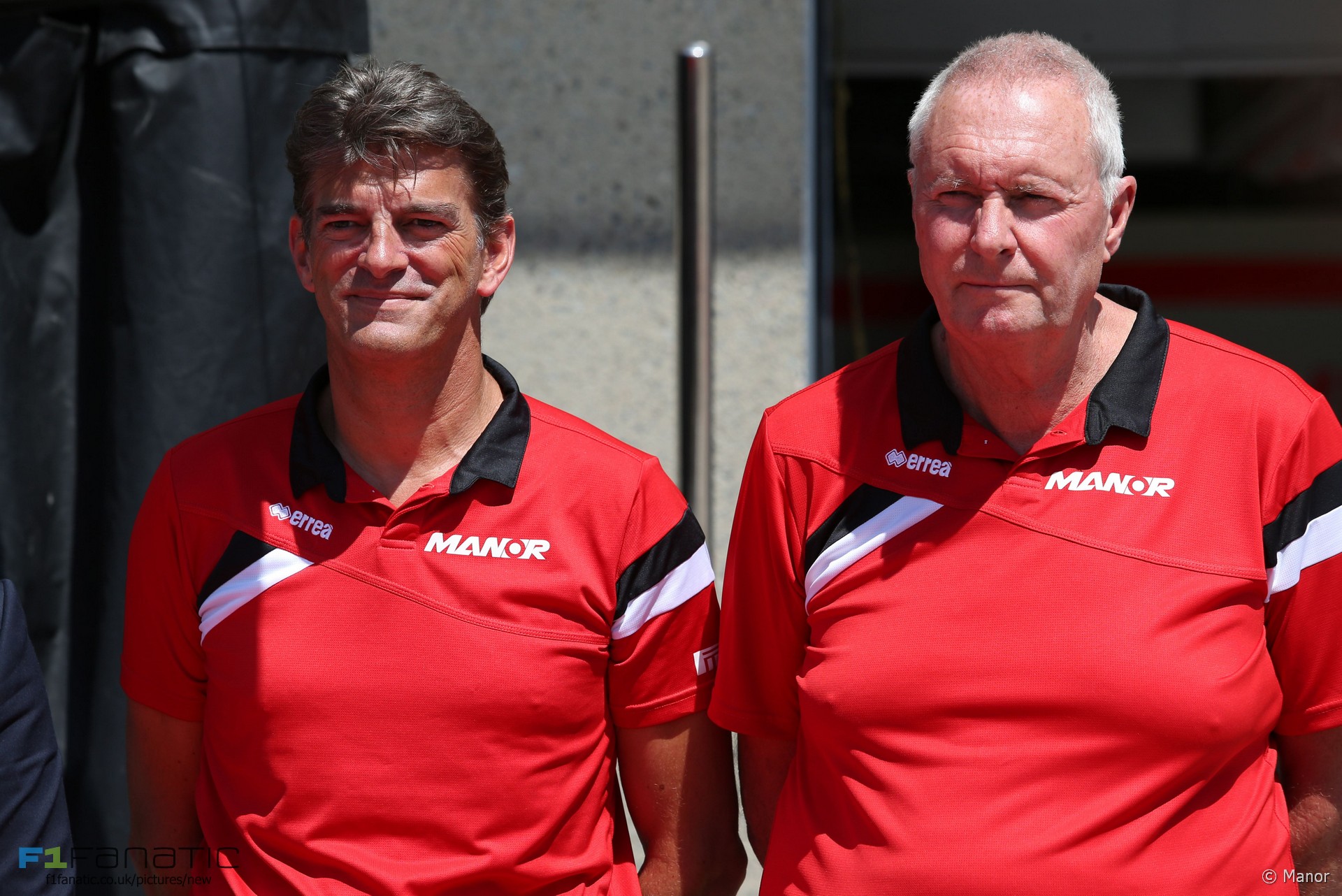 Manor, whose place in F1 was secured after attracting investment from Stephen Fitzpatrick and Justin King earlier this year, will use Mercedes power units from 2016. However the current management will no longer be in charge.

“When I spoke about racers John and Graeme was very much meant by that,” said Wolff, “plus, of course, the rest if the team.”

“It’s a bunch of real fighters who have shown stamina in keeping the team in the sport. I’ve known John forever, since the Formula Renault days of Lewis [Hamilton] and Formula Three days.”

“Manor means John Booth and John Booth means Manor and Graeme was also very instrumental in keeping the team alive last year. So seeing them leave the team, from a personal standpoint and from the racing spirit, is obviously a blow.”

“Going forward we have signed a deal with Manor and I would say we need to give credit to everyone who stays in the team, but we are curious spectators from now on.”

Manor has endured a fraught 12 months which included the death of the team’s 2014 driver Jules Bianchi in July after the team’s 11th-hour rescue from administration.