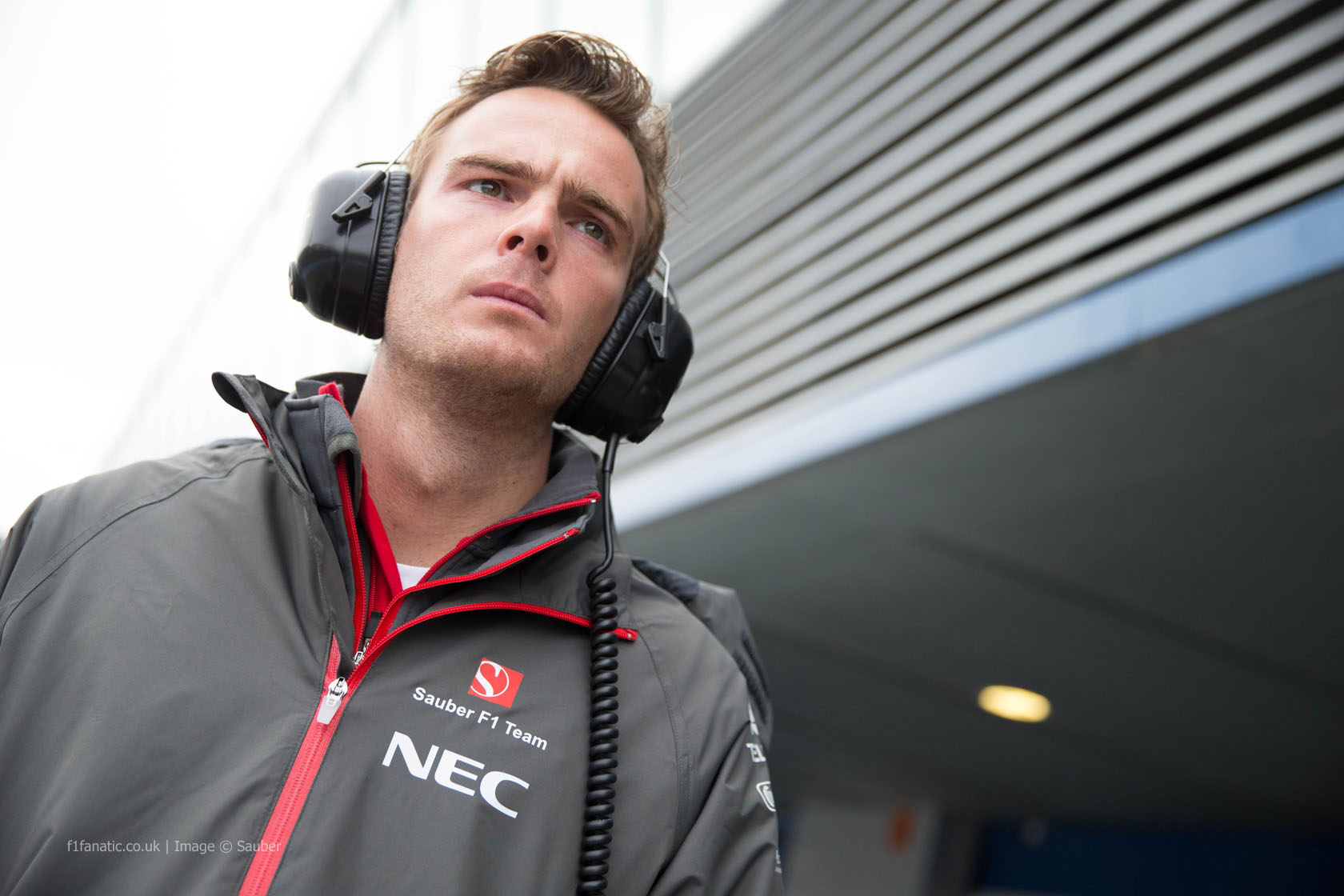 An Australian court will rule on Wednesday whether Giedo van der Garde is entitled to drive for Sauber in this weekend’s season-opening Australian Grand Prix.

The Victorian Supreme Court’s decision is due at 10am local time, just two days before the first official practice session for the race.

Van der Garde’s claim has already been upheld in Switzerland, where a court ruled Sauber could not deny him a place in the team. The driver made seven appearances for Sauber in practice sessions last year but missed out on a race seat for 2015 when the team appointed Felipe Nasr and Marcus Ericsson instead.

A lawyer for Sauber today claimed it would be “reckless and dangerous” to replace one of the team’s regular drivers with van der Garde at short notice, and “would result in an unacceptable risk of physical harm or even death” as there was insufficient time to adapt one of their C34 chassis to suit him. Van der Garde’s lawyer dismissed the argument.

Nasr and Ericsson were present in court to hear the deliberations.