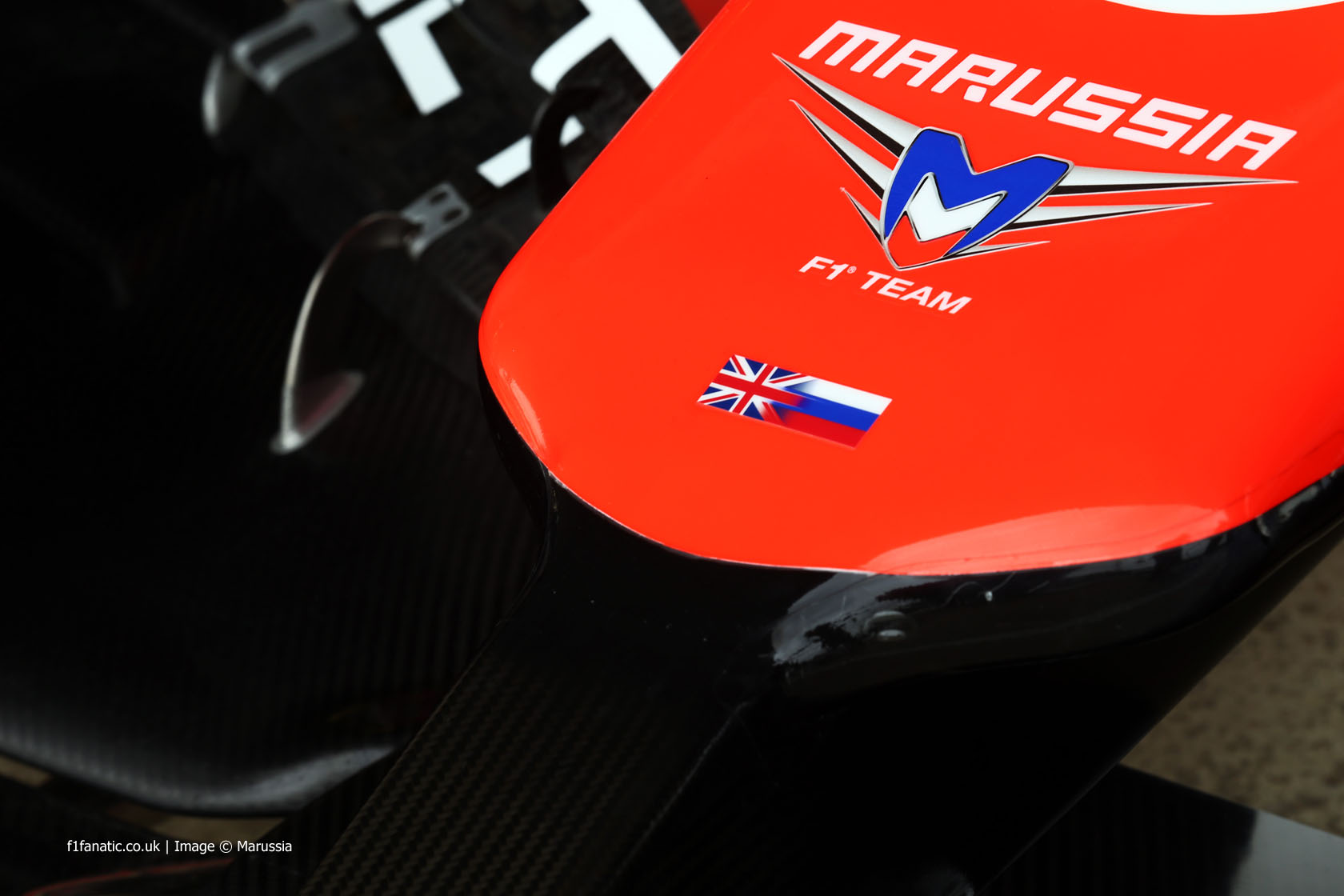 In the round-up: Manor could still return to the F1 grid using Marussia hardware if they submit a further application.

Your daily digest of F1 news, views, features and more.

"This process has been closed down, but like everything else in life, if you get turned down once you go back again and do it properly."

"Marussia’s investors – fronted by former Sainsbury’s chief executive Justin King – did not realise they were on the agenda for the Strategy Group meeting and were not given formal notice that their plan to revive Marussia, now known as Manor, had been rejected."

"It needed all the teams to agree and there were three or four of them that didn’t agree."

"On the engine front, it was agreed that the 1000bhp move should be achieved through lifting the fuel flow rate limit and maximum fuel allowance, rather than ditching the current V6 hybrids totally."

"(Daniil Kvyat's) really settled in well. Had an unfortunate little off on his first day in the car and a shortage of parts meant he wasn't able to get a proper run."

Manor could modify the upper part of the monocoque to meet the new rules and re crash test – probably impossible before Oz GP though.

For an authentic F1 track experience in your own home, simply do a few evening shifts and have an ill wife and 9 mo. Voila, winter testing.

Racing spirit both on and off the track. The CRF250M, Jenson’s new ride to track side. #HondaRacing pic.twitter.com/mFPTRcWiLW

Arrived in Bologna! Tomorrow off to the factory again to see all @ToroRossoSpy staff. Ohhh I love Italy 😊 #F1 #STR10 #GOTOROROSSO

If I was Bernie I wouldn't want Justin King anywhere near F1 given that he's been touted as a potential successor as the boss of F1.

There were many comments critical of the Strategy Group’s refusal to allow Manor (formerly Marussia) to compete using their 2014 chassis:

It’s clear. The Strategy Group is a poisonous and destructive element inside of the sport, and it has to go. If we’re ever going to have a full grid, fair and equitable rule changes and sensible cost cutting measures in the sport it’ll be done without a self-interested club of the sport’s wealthiest teams and profiteering members of FOM dictating to those trying to compete in a rigged game.
@Colossal-Squid

Happy birthday to Victor and Rebecca!

The Argentinian Grand Prix held on this day 55 years ago was the country’s last round of the world championship for 12 years.

It was won by Bruce McLaren, driving a Cooper, while Cliff Allison scored the best result of his career with second place for Ferrari.