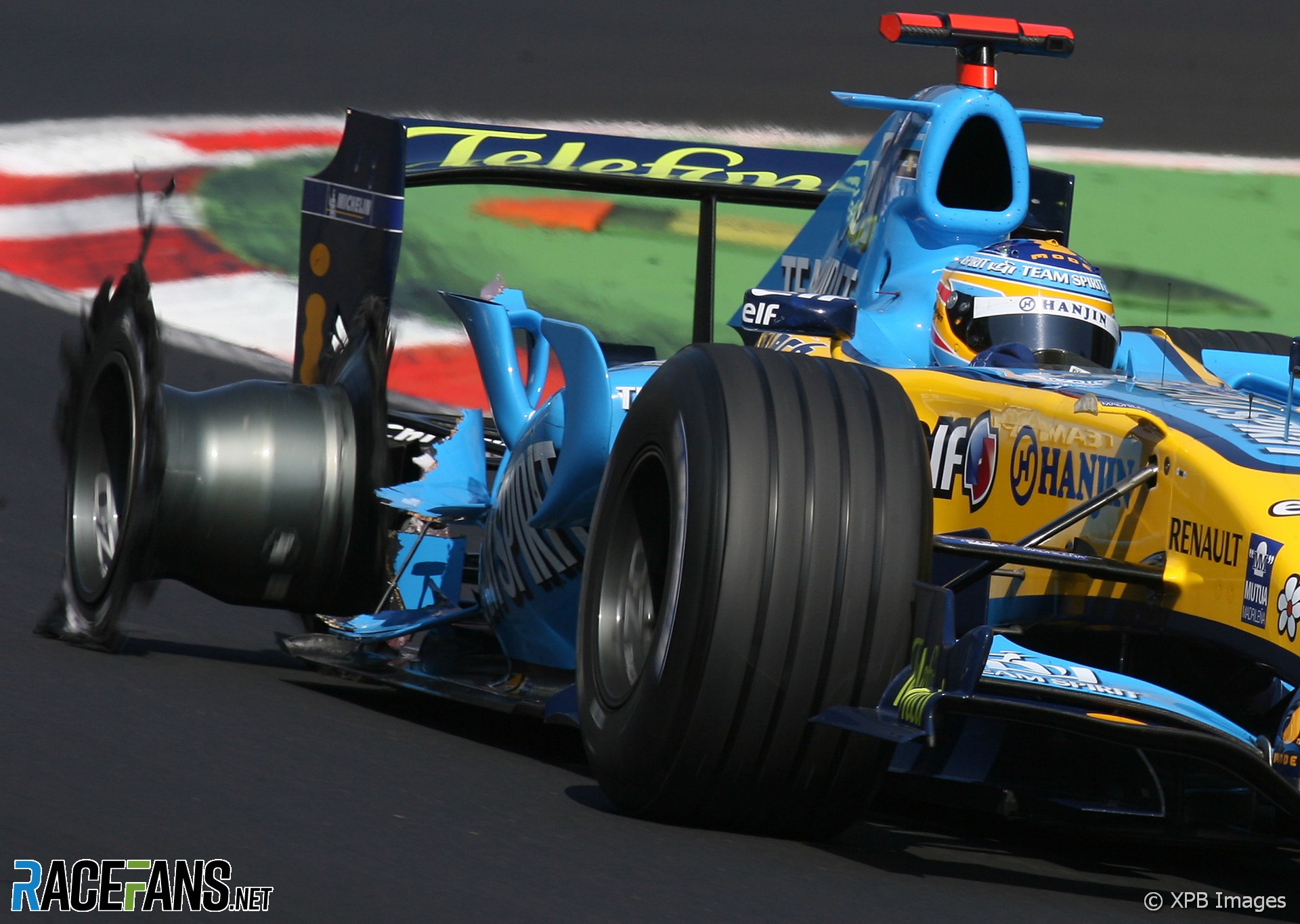 Fernando Alonso reacted strongly to the controversial qualifying penalty which has relegated him from fifth on the grid to tenth. The Renault driver was ruled to have impended Felipe Massa’s Ferrari.

Alonso was unhesitant in his condemnation of the stewards, saying in a press conference this morning, “I don’t consider F1 anymore a sport.”

FIA president Max Mosley supported the stewards’ decision. But he also strongly suggested that the rules would be changed for next year – a clear indication that he feels the rule used against Alonso is unsatisfactory:

What we are thinking very seriously about is to say next season that we will only look at these questions only if there is evidence of deliberate impeding – or in other words, intent.

Spanish newspaper Marca called the decision part of a ‘dirty war’ against their countryman.